‘Heels’ episode 2: A dustup to a Dusty Finish in Spades 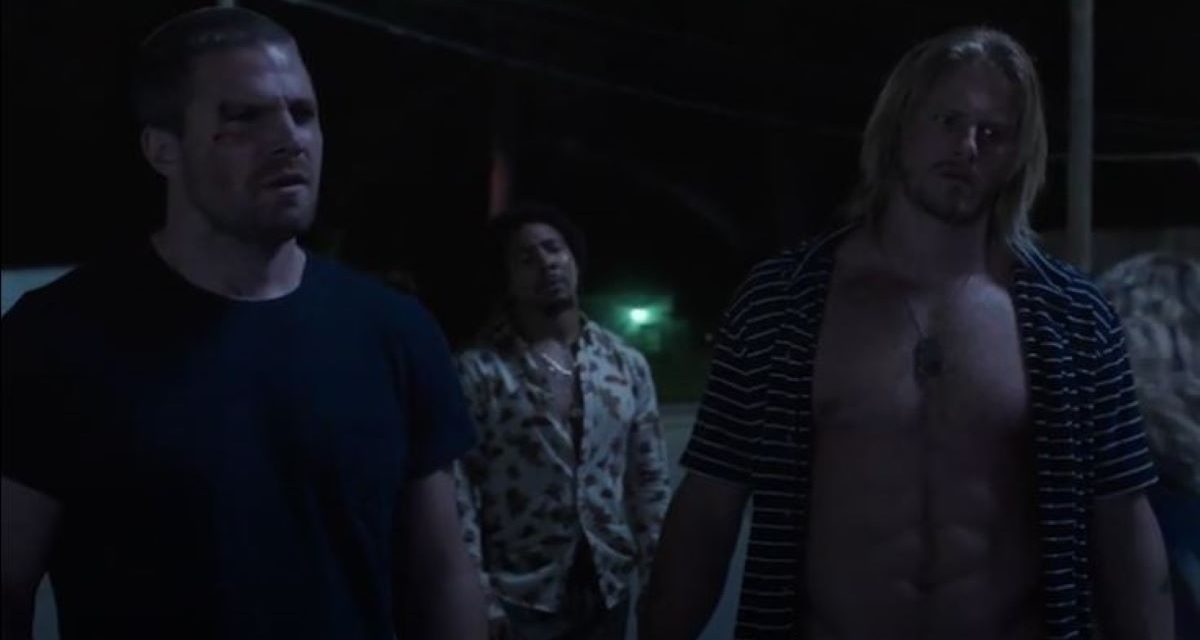 For those of you who missed the premiere episode of Heels, this show has a great focus on the Spade brothers Jack (Stephen Amell) and Ace (Alexander Ludwig) and their contentious brotherly love in and out of the ring. The drama is starting to show how the behavior is starting to affect the Duffy Wrestling League (DWL) and the roster, let alone the fans and family of Duffy, GA.

This episode, titled “Dusty Finish” shows Jack trying to stay on top of his personal life (being a lawn mower salesman with a douche-y millennial boss, issues with the family, squirrels in the attic), all the while trying to figure out how to deal with the blowback and ill-will of the last wrestling show, as he sabotaged his brother’s title shot chances and any hope to getting scouted by the big promotions. I’m sure that self-sabotaging a great show must be hard to believe for most folks.

This is also affecting the morale of the DWL talent, as Rooster (Allen Maldonado) questions what would happen if anyone else on the roster challenges Jack for the title. Sure they love wrestling, but they would also love to get a decent paycheck for their work.

Meanwhile, after his loss goes viral, Ace is still a wounded puppy that nothing is cheering him up. Doesn’t help that he’s living at home with his mom (Alice Barrett), and sex/playing video games with Crystal (Kelli Berglund) ain’t getting the job done, and don’t get me started on his mom’s casserole. So what does a man-child like Ace do in troubling times like this? Why, get some frontier medicine in the form of whiskey in the system, wander the streets of Duffy aimlessly howling like a loon, and commit the worst cardinal sin imaginable.

(Quick aside: Folks, this is a PSA from the Lucid Luchador that karaoke and drinking do not mix. If Jack Daniels is convincing your brain that you sing like an angel, that means you sing like a possum being tickled by a weedwacker. You are one step away from being booed off stage, or someone taking a guitar shot to your head a la Jeff Jarrett.)

Other subplots were sprinkled through the episode that provided the humanity and comedic relief, like the DWL roster questioning how they can reach the top with a dash of race politics in the ring, and Crystal showing that she is more than just a valet but she can throw down, too. But the funniest? Bobby Pin (Trey Tucker) coming up with the best/worst character gimmick: Turquoise. 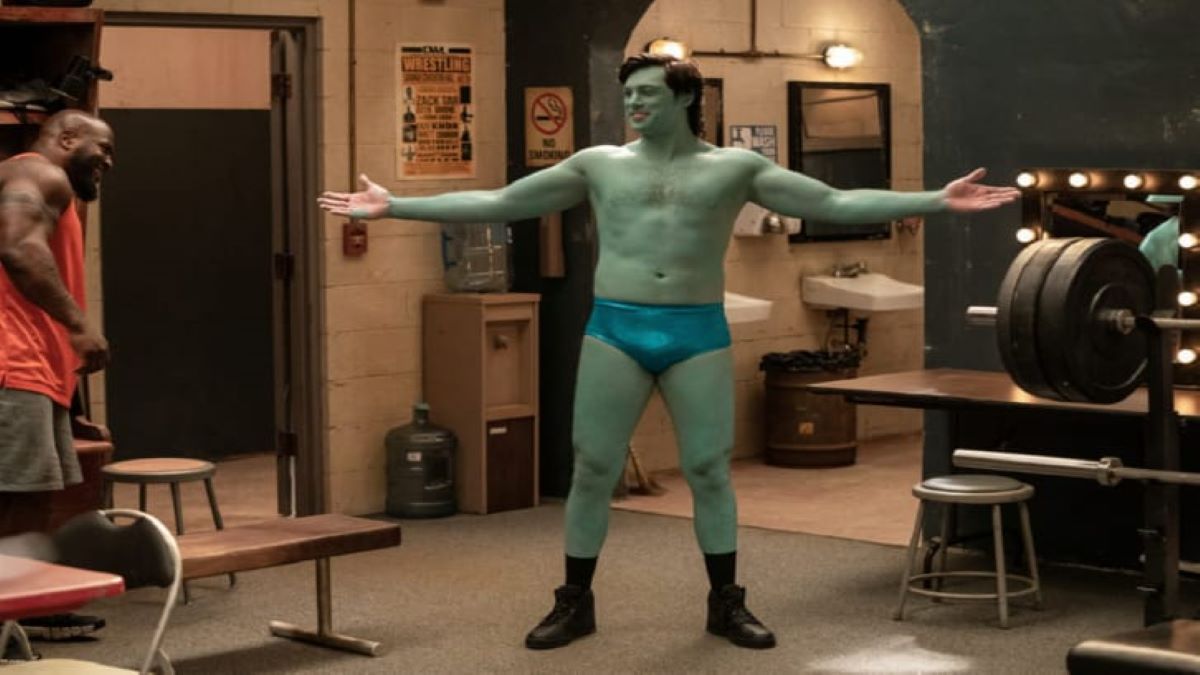 Yeah. Let that image just sit there for a minute, and haunt you until next week.

Of course, the big subplot of the night is the big bad rival promoter Charlie Gully (producer/showrunner Mike O’Malley chewing the scenery like a rawhide bone, all while wearing some leftovers from an episode of Sons of Anarchy) going up against Willie (the underrated Mary McCormack) in a diner, trying to sway her away from DWL to the dark side of Florida Wrestling Dystopia. Willie is doing her best to stave off the threat FWD poses and his charms of living the good life (?) in Florida, but how long will that last? Also, we get some more clues that all Gully’s attempts to take DWL down is a big “Screw You” to Jack for some past slight.

While this show didn’t provide drama in the wrestling ring, it did a good job showing how the different characters are wrestling with their lot in life in small-town Duffy and how they want to be more than just what life has made for them. It’s no wonder that the title of this episode is title “Dusty Finish.” While it’s not as overtly explained as last week’s “Kayfabe” (where they really went into detail the meaning behind the word, for those folks that don’t Habla Kizarny), this shows subtly relates to how in wrestling the face gets a victory but due to a technicality, the heel is the one that gets the win and keeps the title, with the idea that people will want to come back for more.

In that sense the characters, mostly Ace and Jack, find some semblance of moral victories, everything is still at a bit of a standstill, for now. But it does want fans to invest more into the life of Duffy, Georgia, and see what else is in store to get them back on top, if you will.