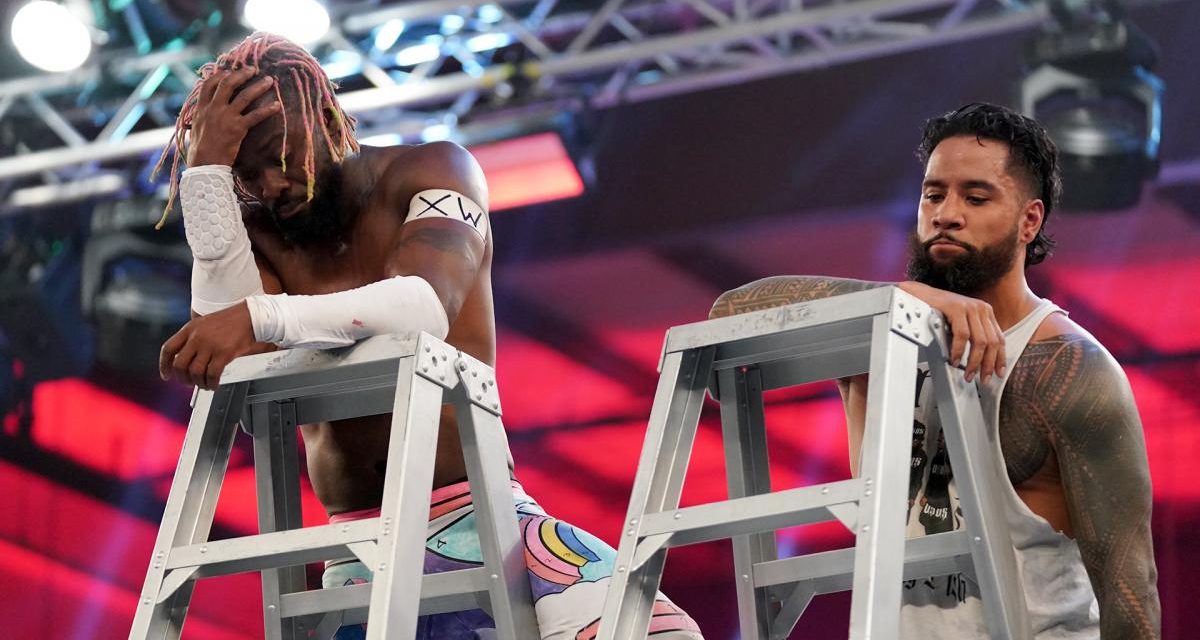 According to a police report, Uso was arrested on Monday night after he ran a red light in Pensacola, Florida.

Police claim Uso smelled of alcohol, was swaying when he got out of the vehicle and admitted to drinking earlier in the evening.

In Florida, it is illegal to drive with a . 08% blood alcohol level.

Uso was charged with DUI, speeding and failing to stop at a traffic light.

Both Uso brothers have had their run-ins with the law in recent years.

Jimmy was charged and convicted of DUI in 2011. He was then arrested for driving with a suspended license.

In 2019, Jimmy was arrested after a confrontation with police. He was charged with with disorderly conduct and obstruction of justice. Jimmy eventually pleaded no contest and paid a $450 fine.

Again in 2019, Jimmy was charged with DUI but was found not guilty by a jury.

Jimmy (real name Jonathan Solofa Fatu) has been married to WWE superstar Naomi since 2014 and both brothers are the sons of Rikishi.

Jimmy had just returned to WWE TV recently after suffering a knee injury in a triple threat ladder match at WrestleMania 36 in March of 2020.