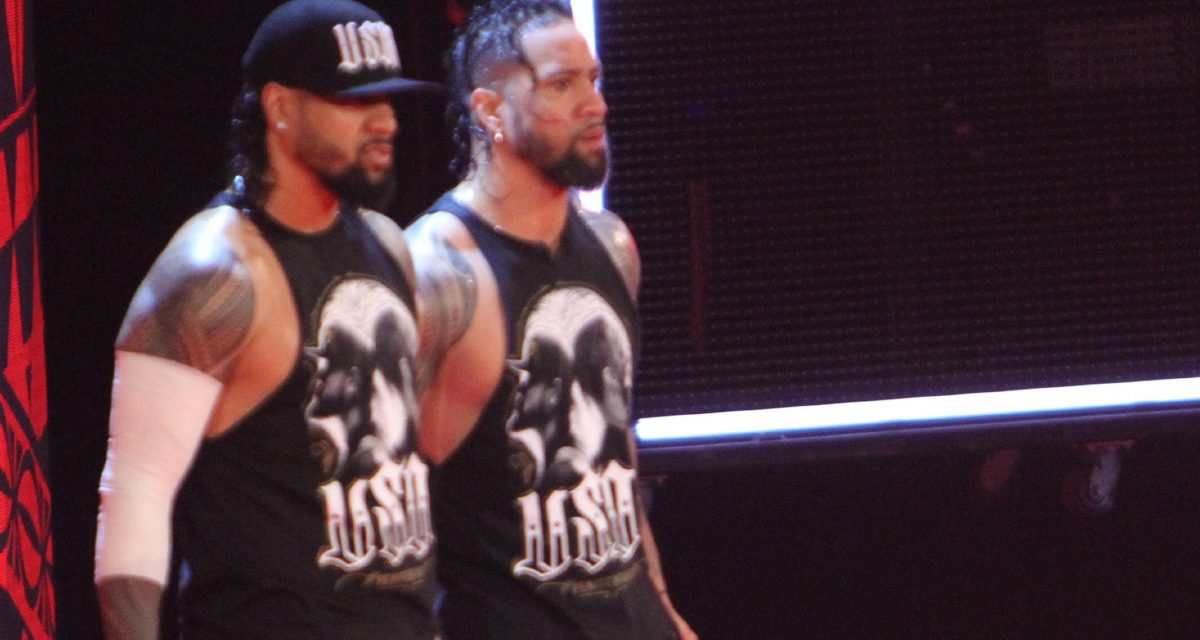 Jimmy Uso (Jonathan Solofa Fatu), one half of the Usos tag team, has been arrested by Detroit police.

Police pulled over the car Fatu and his wife, WWE superstar Naomi, were driving in after it was seen driving the wrong way on a one-way street.

Police stated the car smelled of alcohol and Naomi was the driver at the time. 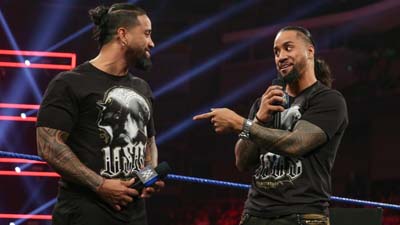 According to police, Fatu refused to cooperate with them, threw off his jacket and got into a fighting stance.

When he finally complied, Fatu was arrested and charged with disorderly conduct and obstruction of justice. He posted bond and was later released.

In response to the incident, the WWE stated: “Jonathan Fatu is responsible for his own personal actions.”

The Usos are the sons of former WWE superstar and WWE Hall of Famer, Rikishi.

The Usos are scheduled to take on SmackDown Tag Team Champions The Miz and Shane McMahon at the Elimination Chamber match this Sunday in Texas.