For PJ Black, pro wrestling has been a great journey of highs and lows 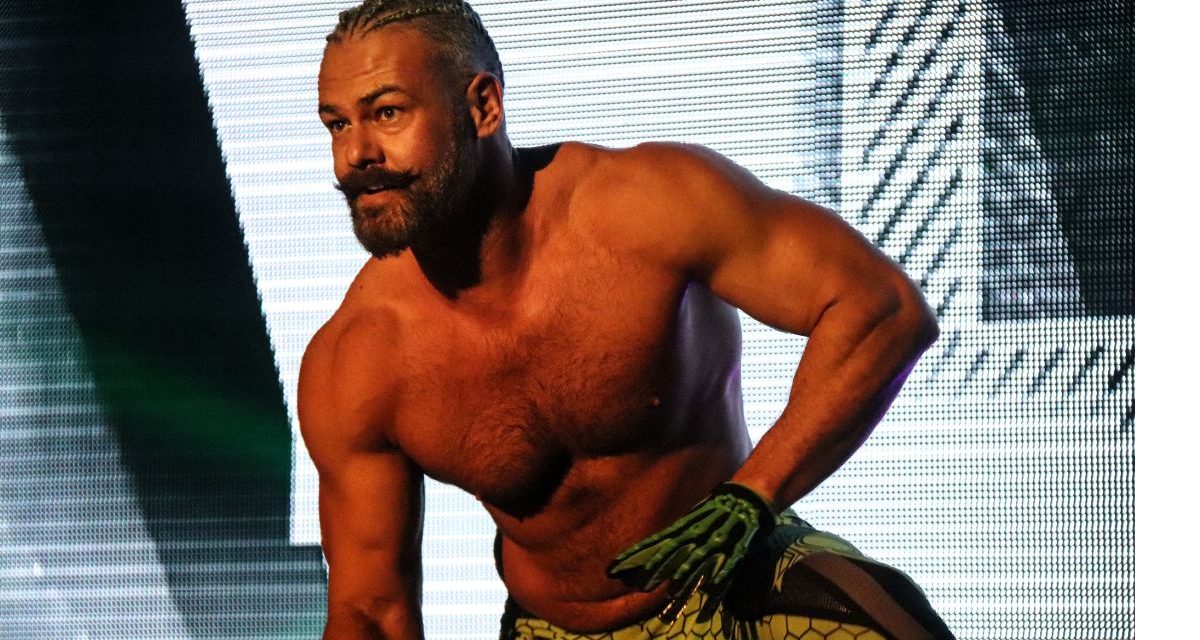 There are few pro wrestlers active today that have accomplished as much as ROH’s PJ Black. The 40-year-old has traveled all over the world and has wrestled on at least four continents. And despite being a 24-year veteran, Black doesn’t even think he has peaked yet as a wrestler.

SlamWrestling.net caught up with Black in late March 2021. During our conversation, Black (real name Phillip Paul Lloyd) opened up about how integral pro wrestling has been to his life. His father was a wrestling promoter in South Africa when he was growing up, so he spent most of his childhood around the business. Then, he began training for it at only 11 years old, and actually broke into the business as a wrestler while still a teenager. But it wasn’t long before he reached his first roadblock: one had to be 18 to be a pro wrestler in South Africa. But Black found a simple loophole: he wrestled under a mask and no one questioned his age while he did.

Some years later, Black reached yet another roadblock, one that almost ended his passion for pro wrestling entirely. After his father passed away, he was devastated and moved to England, not wanting anything to do with the sport that reminded him of his father. Not long after he got there, he was invited to a local independent show by a friend and went along. And at that show, Black watched a young AJ Styles wrestle Jonny Storm, and that inspired him to get back into wrestling.

“I didn’t know who he [Styles] was,” Black told SlamWrestling.net. “But I knew after watching him that, yep, I wanted to get back into this and started training again.”

Many years later, Black would end up wrestling Styles for the Ring of Glory promotion; to Black, Styles’ reputation as the best really does fit him — “He really is at a next level.” 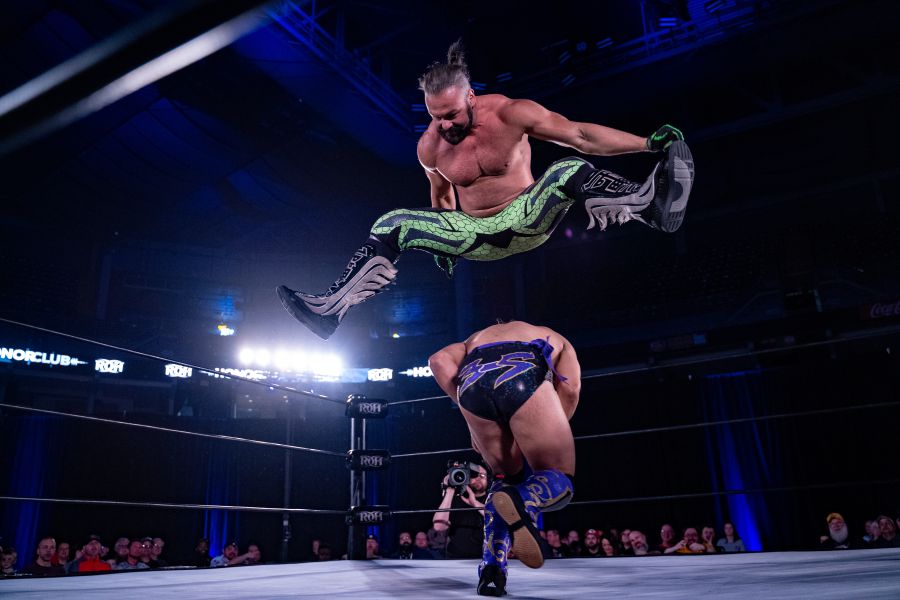 Since then, Black has experienced many different things as a wrestler. He has worked for the biggest wrestling companies in North America, including Impact, Global Force, Ring of Honor, and WWE where he was known as Justin Gabriel. As his surroundings changed, so too has his style. When Black wrestles, one sees a 213-pound hybrid performer that combines lucha libre, strong style, and British-style wrestling. Although that hybrid style seems to be everywhere these days, Black was one of the first to really pioneer it and make it popular.

And change, it seems, has been a central theme for Black throughout his career. As time wore on, he has changed his wrestling style, but also some more visual elements as well like his gear and overall appearance. But he has also had to change his gimmick at times as well.

He confirmed to SlamWrestling.net that he was indeed the one that played the (infamous) Bunny character in WWE while working alongside Adam Rose. According to Black, Rose was the one that created the character, but Black actually played it. Unfortunately for both of them, it was a case of a character not translating well to different audiences. Though The Bunny seemed to work well in the more intimate NXT setting at Full Sail, it couldn’t capture the same success when presented in front of thousands of fans. The Bunny ended up being one of those characters that just couldn’t connect with WWE’s more casual main roster audience.

And The Bunny wasn’t the only character issue that Black dealt with. He spoke of a situation when he tried to pitch his own character to Vince McMahon, only to be shot down. He wanted to play a dark character, something along the lines of a wolfman. Alas, McMahon’s rejection came about due to it being a matter of bad timing. McMahon found that character too dark for WWE’s more family-friendly direction.

Incidentally, Black also recounted an interesting story of another encounter with Vince McMahon.

“I pitched a devil character to him. I made a video myself doing a mixture of extreme sports and showed it to him. And after seeing me do all these crazy, daredevil things, his first reaction was, ‘I didn’t think you could juggle.’ In hindsight, I think he was testing me to see how I would react.”

That lack of creative input must’ve been important for Black because it was the main reason he left and wrestled elsewhere. He has chosen Ring of Honor as his new home base because they’ve given him the creative freedom to be who he wants to be. That has enabled him to wrestle in the style he wants and have the character he wants, and to evolve it in the way he feels is best for him.

Since starting for ROH, Black has been especially proud of his matches with Bandido and Marty Scurll, and hopes to have dream matches with the company’s future stars like Flip Gordon, Shane Taylor and Dragon Lee. Black also noted that he doesn’t even think he has hit his prime yet, and that he still has a lot to give in the ring.

Given that, there’s a good chance that Black will definitely be someone to watch out for on ROH’s upcoming shows.