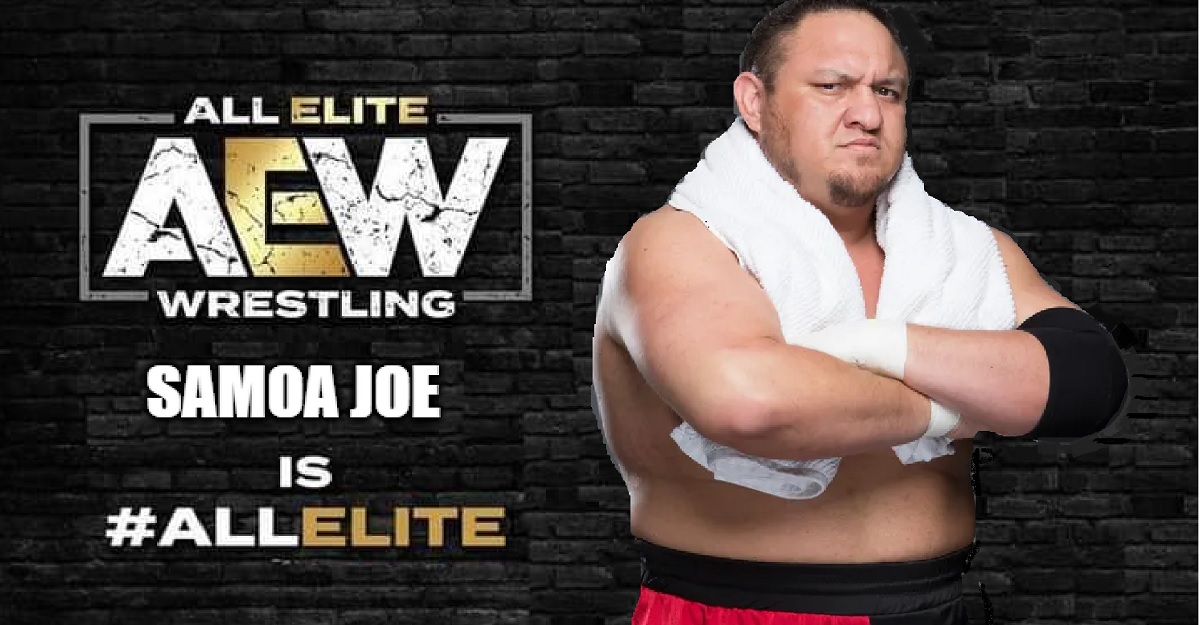 The reason for Samoa Joe’s absence from RAW this past Monday, where he has been part of the commentary team since late 2019, now seems to make sense: it would appear, based on a tweet that was posted early this morning – and has since been deleted – that the 42-year old is jumping over to All Elite Wrestling.

Joe, who gained prominence in TNA/Impact Wrestling before moving to WWE in 2015, has been part of the flagship show’s commentary team since April of last year, having been pulled from in-ring action earlier that year and after serving a 30-day suspension for having violated the company’s Wellness Policy.

While Joe had some success in his early years with WWE – having won both the NXT Championship and United States Championship on two occasions, his primary role within the company has been on commentary, to the surprise and frustration of his fans.

Joe isn’t the first person to have left WWE for AEW recently, as both the legendary Sting – with whom he competed in TNA/Impact over the World Championship – and “Big Show” Paul Wight have also moved over in recent months. Though, the circumstances differ in their cases, as they were on Legends contracts and were only making sporadic appearances. Perhaps the closest comparison would be to Christian Cage, who made his return to WWE at this year’s Royal Rumble but joined AEW soon thereafter, and made his in-ring debut for the company last night, defeating Frankie Kazarian.

It is unclear why the tweet – which was posted at around 3am on Thursday – was since deleted, though if we were to speculate, we’d guess it was for one of the following reasons:

Perhaps the tweet was posted prematurely, and the company accidentally spoiled the surprise.

Perhaps there were contractual issues that would preclude an official announcement (if Joe was removed from TV this Monday for some kind of contract issue, he may be under a 30-day no compete clause).

Or – and this is the most likely explanation – perhaps there was no tweet, and this is just an April Fools’ Day joke.  Yeah, we bet that’s it.