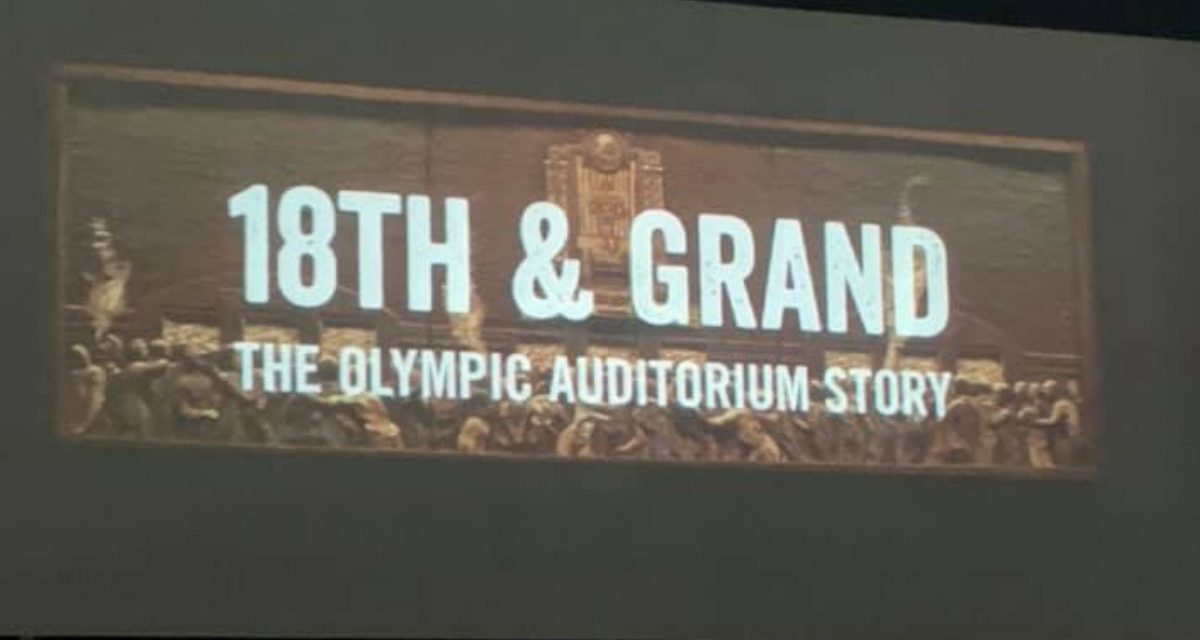 By Scott Walton for SlamWrestling.net

The long-awaited documentary 18th & Grand: The Olympic Auditorium Story has finally been released after five years in the making. It covers the history of the building when it first opened in 1925 in preparation of the Olympic Games. 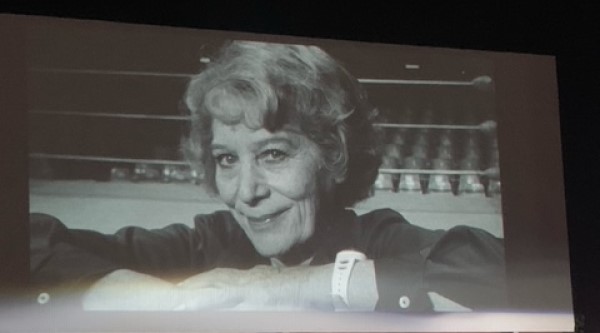 A still of Aileen Atkins from the film premiere. Photo: Scott Walton

Wrestling at the Olympic was briefly discussed — but not a lot, as some of the most legendary matches were never even brought up. If you’re an old school wrestling fan from Southern California, or just an old school wrestling fan, you would probably remember the famous Freddie Blassie vs. John Tolos match held at the Los Angeles Coliseum on August 27, 1971, that drew over 25,000 fans — a record that was held in California for years. Or the annual Southern California battle royals that were held at the Olympic and would draw massive crowds every January. These are some of the most important pieces in wrestling that became so popular at Olympic Auditorium. 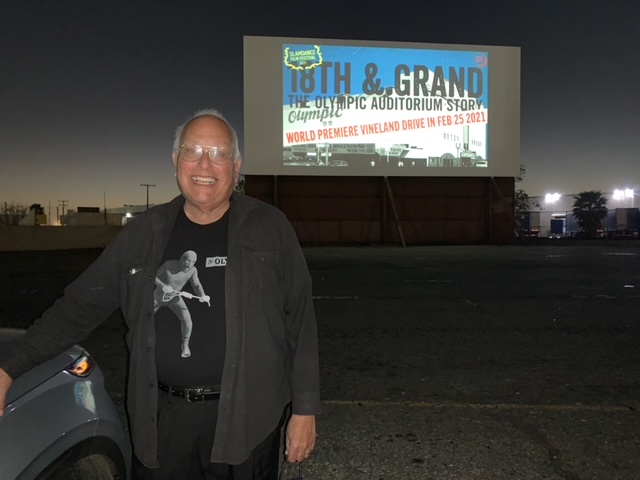 One interviewee mentioned that the Olympic Auditorium was the “Madison Square Garden on the West Coast.” Former pro wrestlers The Destroyer, Roddy Piper, Mando Guerrero, Gene LeBell, and my father — former publicist, broadcaster, promoter, and matchmaker Jeff Walton — are just some of the people that were interviewed. Most of them were in it for only a few seconds.

Roller Derby was also discussed, but if you blinked just once, that would be the end of the topic. John Hall, who was the coach of the L.A. T-Birds, and Honey Sanchez of the T-Birds, discuss their experiences, but the images are so quick just like the wrestling segments.

First time director Steve DeBro had been working on this documentary for five years. It’s a documentary in which he tries to tell a story about bringing an old historic building with such rich history to a younger generation. He tries really hard in putting this film together, however it comes off very disjointed. A lot more wrestling could have been covered in the documentary because that was part of the “golden age” era for the famous venue. 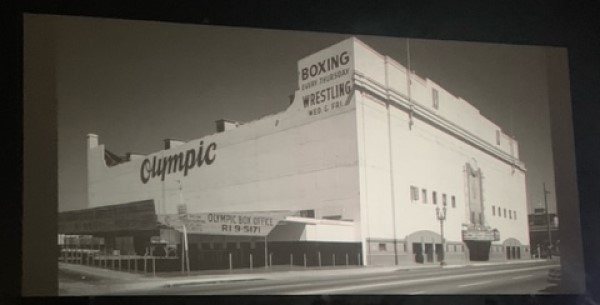 The Olympic Auditorium in a still from the film. Photo Scott Walton

There is some interesting footage from those Olympic golden age years and it shows what the Olympic Auditorium looked like back in the day compared to what it looks like today:  an empty shell that is now a Korean church.

Scott Walton is a wrestling fan through hereditary means. His father, Jeff Walton, was an announcer and worked in the office of the Los Angeles wrestling promotion, and was Memphis manager Tux Newman.