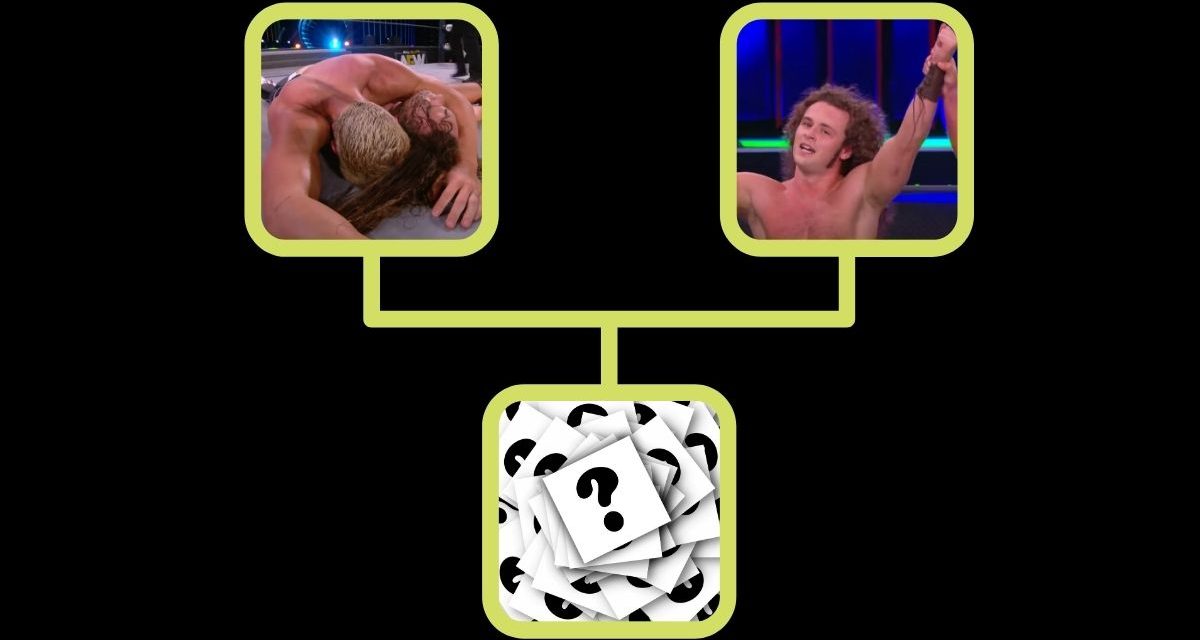 The son of actor Luke Perry, Jungle Boy (Jack Perry) has carved out a name for himself in AEW as one of their brightest stars. He has only been wrestling professionally for six years, however, he has had some of the best matches in AEW to date including his much-lauded match against MJF at Double or Nothing in 2020. For this Wins & Losses Matter we are only counting his individual achievements and not including any battle royal type matches. 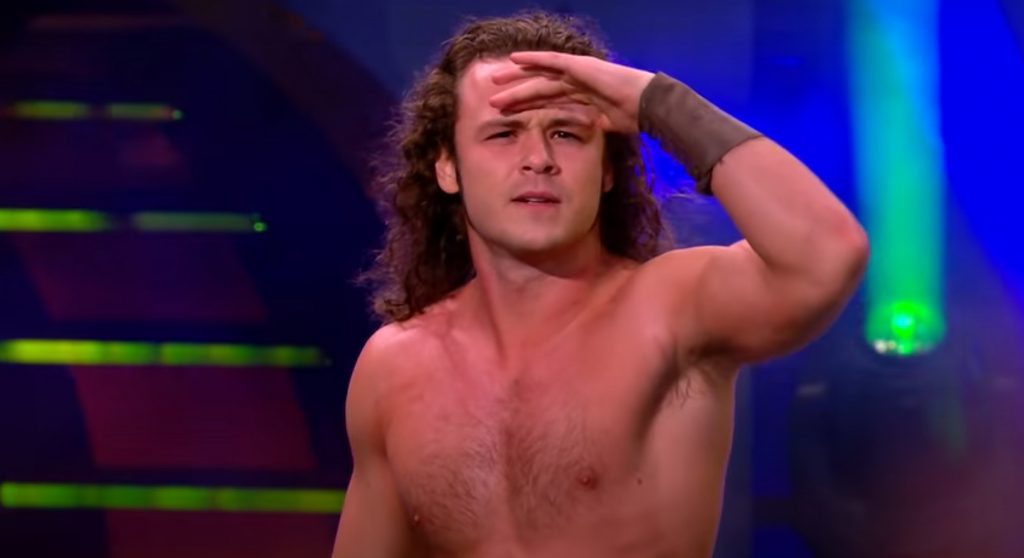 For better or for worse, Jungle Boy is part of the Jurassic Express stable along with Marko Stunt and Luchasaurus. That has played a part in holding back his solo career while at the same time giving him lots of exposure on AEW television as part of a popular face team. He hasn’t been given any angles to drive his solo career and remains as one of AEW’s unpolished diamonds in the rough. The start of his professional career is very promising but his partners, friends are definitely holding him back from breaking out.

Jungle Boy has not won any gold individually or with Jurassic Express in AEW. He did face Cody for the AEW TNT Title in 202o but came out on the losing end of things.

Jungle Boy ain’t doing half bad. His win ratio is 50%, his loss ratio is 40% and he has had one time limit draw and that was with Chris Jericho of all people on Dynamite. His career is definitely on a positive track and he would possibly climb higher if he was given the chance to shine as a solo wrestler and not positioned as part of Jurassic Express all of the time. Until he does, he will continue to only grow in fits and starts. We have definitely yet to see Jungle Boy in his prime. 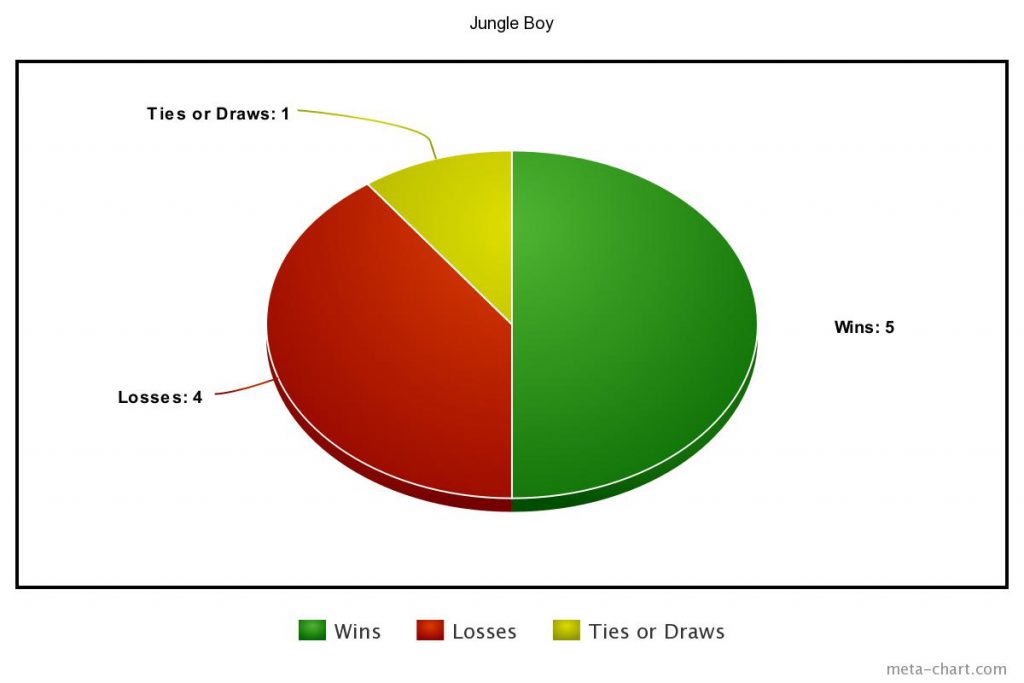