‘The Apex of Combat’ Lee Moriarty: An athlete and an artist 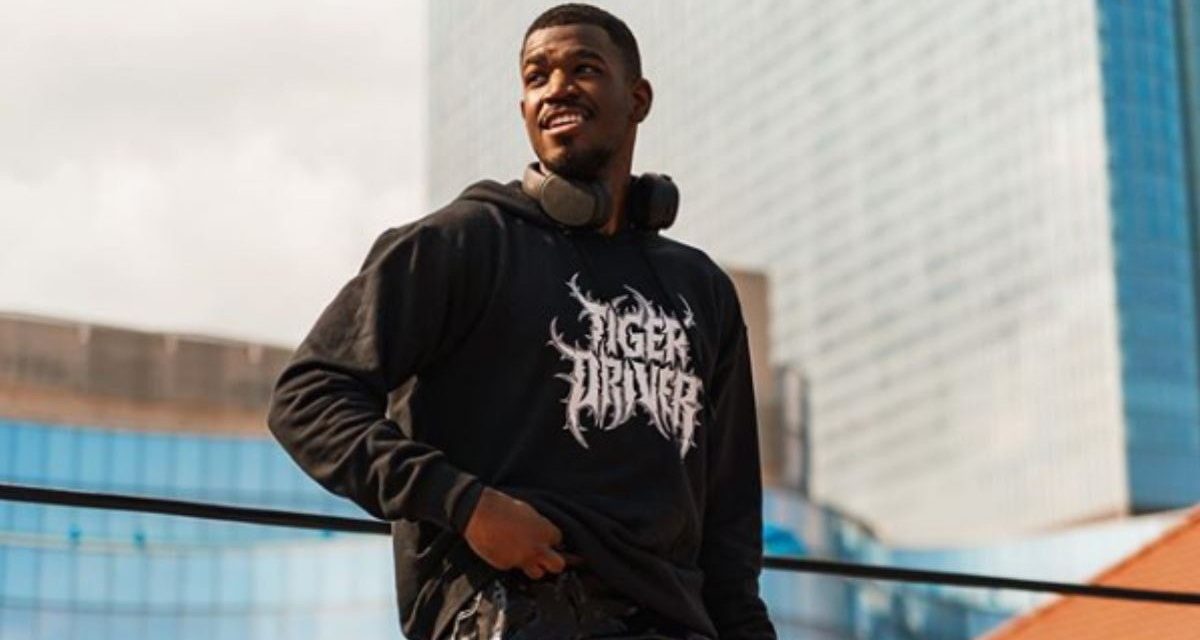 For some people, pro wrestling is a sport. For others, it’s a unique art form. For Lee Moriarty, it’s both. And he plans on showing this in the upcoming Fighting Spirit Heavyweight Grand Prix hosted by Paradigm Pro Wrestling.

In this 12-person tournament, the 26-year-old Moriarty will fight against a wide variety of opponents in an unforgiving environment. Because this isn’t just your average, run-of-the-mill wrestling tournament; it’s a UWFi-inspired tournament. This means that the contests will combine professional wrestling with mixed martial arts.

But not in the failed ‘Inokism-era-New-Japan’ way. Instead, matches can only be won via knockout, technical knockout (referee’s decision) submissions, or points. In other words, don’t expect to see dramatic two-and-three counts. Instead, this will be a hardnosed, brutal endurance contest in which each wrestler will be fighting for survival. 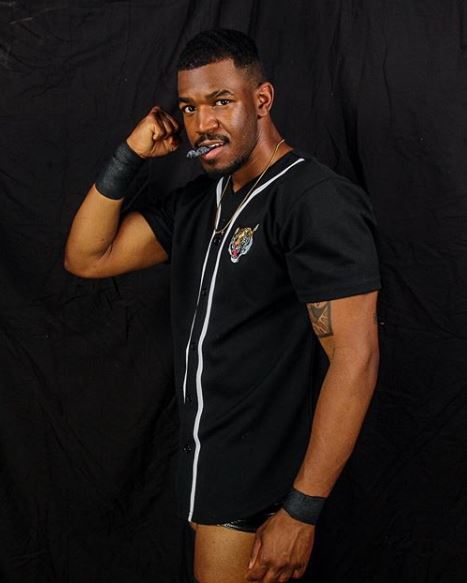 And Moriarty couldn’t be happier with those parameters. He was one of many top independent wrestlers that was invited to the tournament, and he hopes to get an opportunity to display a different side of what he can do in the ring.

“For anyone who hasn’t seen me wrestle I think they can expect to see a little bit of everything,” Moriarty told SlamWrestling. “I don’t believe in having a fixed style. I just do what works and fits in the moment. That’s what TAIGASTYLE is. Having a style without a style.”

Moriarty will likely be one of the dark horses going into the tournament. Unlike most wrestlers, the 83kg/183-pound Moriarty isn’t shoehorned into one category that defines him. Instead, he adapts to each situation and does what’s most likely to help him win a match. Whether that means striking, diving, technical grappling, or submissions, anything’s possible with Moriarty.  A great example of Moriarty displaying his many traits and talents is his trio of matches with Alex Shelley in Absolute Intense Wrestling.

“We had three matches together, and our third one was a submission match. There was so much pressure on me to keep up with him in that match but I feel like I pulled it off. All of my memories wrestling him are great. I felt the gap in experience in our first match and did my best to adapt and overcome that in our third match. I think that really helped put me on a new level.”

With those skills and experiences, Moriarty hopes to make a big name for himself in Paradigm Pro Wrestling’s upcoming tournament. He hopes to demonstrate that he can be both an athlete and an artist, which stems from which wrestlers he idolized growing up. His favorite wrestler at first was Jeff Hardy, and then he started to watch old videos of Tiger Mask I. But daredevil acrobatics aren’t everything to Moriarty. One of his favorite moments as a fan and as a wrestler was watching Katsuyori Shibata get physical in a ring again after a career-ending injury.

Going into the tournament, Moriarty hopes to learn something new about himself while looking forward to his next big challenges, as well as a long-term goal of wrestling in Japan and facing Chris Hero and Chris Brookes.

If he could pick his opponents for the PPW tournament, he’d choose either Brett Ison or Calvin Tankman, both of whom are other top contenders. But Moriarty also has one advantage few, if any, of the other tournament participants have: experience fighting Tom Lawlor. Aside from the tournament itself, the event will be headlined by what’s being called “The Biggest Fight in Independent Wrestling History,” as Lawlor will face off against UFC Hall of Famer “The American Psycho” Stephan Bonnar.

“Tom Lawlor is as legitimate as they come. When he hits you, there’s no doubt he was a former UFC fighter.”

As one of the few people to have been in a ring with such an established MMA veteran, Moriarty will definitely use that to his advantage in one way or another. But will he be able to parlay that experience into a victory in the entire tournament? The only way to find out is to tune into Paradigm Pro Wrestling’s big show.

Paradigm Pro Wrestling’s 2020 Fighting Spirit Heavyweight Grand Prix will be held at the American Legion Post 204 at 412 N New Albany St in Sellersburg, IN, on Friday, November 6th. Tickets range from $25 to $35. The event will be an all-ages show, with a full bar available for ages 21+. Doors will open at 7 p.m. with the show starting at 7:30 p.m. More information is available at ParadigmProWrestling.com