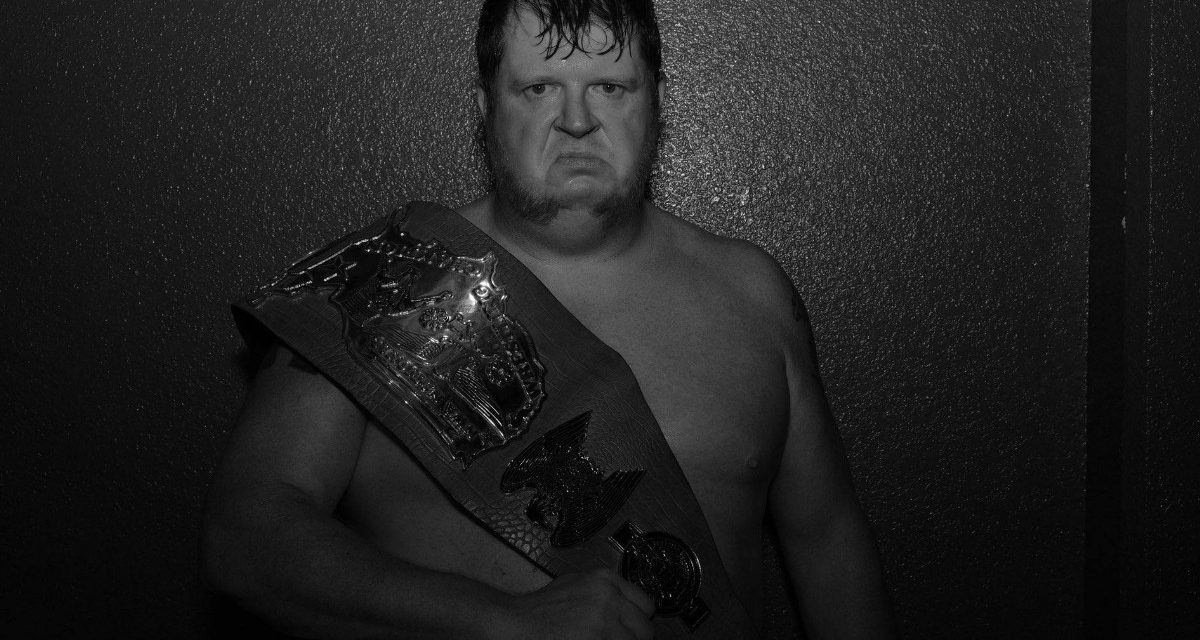 Trevor Murdoch eagerly awaits a chance to touch base with his fans as well as those of the National Wrestling Alliance. On September 29, Murdoch defeated Aron Stevens for the belt as part of the United Wrestling Network pay per view. The title victory was the first singles win for Murdoch since he was the World League Wrestling champion in 2015.

“Definitely a long time coming,” Murdoch, born William Theodore Mueller in St. Louis, Missouri, said in a telephone conversation from his home in Eldon, Missouri. “I take a lot of pride in the NWA.”

Now 42, Murdoch had decided to call it a career back just two years ago, putting professional wrestling in the rear-view mirror. First a quick look back. In 1999, Murdoch launched his career for Harley Race’s WLW and worked several gimmicks in ECW and TNA Wrestling before inking a deal with the WWE in 2005. He and the late Lance Cade received an immediate push and tag team gold. That reign didn’t last long and Murdoch spent much of the next three years in singles competition. He spent some years on the road, by one count 283 days in a single year.

After that, Murdoch worked in Impact Wrestling but primarily wrestled on the independent scene for the next decade. Even during those hectic years  — driving 2 1⁄2 hours from his home to the airport in St. Louis for road trips — Murdoch would spend a lot of time at his mentor Harley Race’s professional wrestling academy. He did what Race did for him, encouraging younger wrestlers to work hard for their dreams.

When his own three kids were in school and wife Amanda was at work for the state of Missouri, Murdoch would apply his trade and assist others at Race’s training facility. “When I was wrestling three days a week, I’d still come back to Harley’s,” he said with conviction.

Murdoch, an old-school veteran who has an unwavering work ethic, saved a lot of his corporate salary, but was also wise enough to get a day job. He’s been installing granite counter tops for a friend’s company and enjoying life in Eldon, a city almost dead center of Miller County, with a population of around 4,500.

“I was really on the back end of my career,” Murdoch says of his decision to wind down a few years ago. “I was finishing out specific dates and going on a goodbye tour.” Murdoch chuckled when he said, “I was a round peg in a square [wrestling] world.”

Race’s health was declining and an event celebrating the legend’s legacy was in the works. The NWA, where Race was famously an eight-time former World champion, sent representatives, including current titleholder Nick Aldis and then-vice president David Lagana.

“I had a conversation with Lagana and he said, ‘You should come down to Atlanta, for Powerrr tapings.’ Lagana said there were no promises, but to ‘Bring your gear.’” When Murdoch took the trip to visit, Lagana asked him about his tights and boots. They were in his trunk and Murdoch was inked to wrestle Ricky Starks. The crowd popped for Murdoch and the boys in the back, including NWA President Billy Corgan, were supportive of the showdown.

Murdoch “won an NWA contract” and wrestled on the taped shows. He was expected to challenge Aron Stevens (who was Damian Sandow in WWE) for the National Title on a pay-per-view. “A highlight of my career,” Murdoch figured. “The very beginning of 2020 was promising to be one of the best years of my career. It was really gaining traction. I was connecting with people.”

Then the COVID-19 pandemic shut everything down.

“We were forced to sit and wait,” he said. “Luckily, I have been wrestling for 22 years for the biggest companies. I’ve had the highs and lows. I had patience and knew not to freak out and not self-implode.”

Murdoch’s fortitude was also valuable when the economic shutdown hit luxury items like granite counter tops. He continues to endure a work slowdown, but is happy for his wrestling nest egg, “and my lovely wife. Amanda has been with me from the highs to the lows. I am very blessed.” 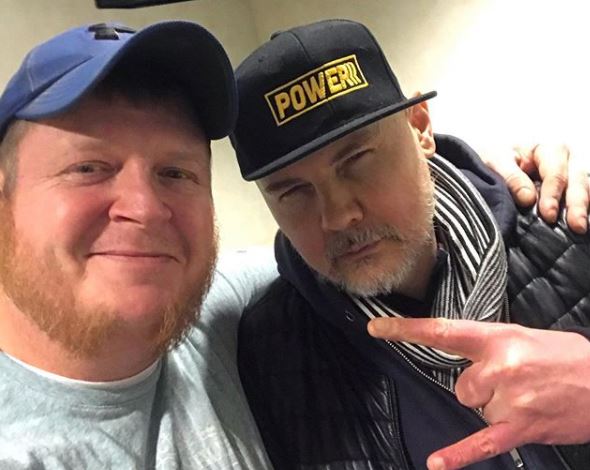 Wrestling was not high on people’s lists of priorities, and Corgan put the NWA on hiatus.

Then, on August 10, the NWA announced a partnership with United Wrestling Network run by David Marquez and California’s Thunder Studio to create the UWN Prime Time pay per views on Tuesday nights.

“The NWA has never said that we were done,” he said. He touts the measures the NWA and UWN have made to make their shows as safe as possible. “We want to give the fans the best show.” He says they don’t want to host events just to have shows. “They want to do them right and with quality.”

And then he defeated Stevens, who had done an excellent job elevating the NWA National Title, the brand’s “secondary” title only behind the famed “10 Pounds of Gold” World championship in significance. The belt was introduced in 1980 with Austin Idol as the first champion. Others, such as Masked Superstar, Jack Brisco and Tommy “Wildfire” Rich, among a litany of others, have held the strap. More recently, athletes such as Willie Mack, Colt Cabana, James Storm, and Stevens have defended the title.

“Aron Stevens has brought a lot of eyes to this championship,” Murdoch said. “We have different ways of doing things in the ring, but at the end of the day, you have to respect that guy.”

Although he expresses praise, Murdoch is quick to switch gears. “But this is my time. My opportunity. I am the best at what I do.”

At press-time, Murdoch isn’t sure when his first defense will arise, but he’s ready. He hopes to follow what Aldis and NWA Women’s Champion Thunder Rosa have done by defending the National Title on the road, at independent shows around the country. “It’s the most prestigious organization there is,” he says. “I am truly a part of history. I am proud to represent the NWA.”

“Keep an eye out for the NWA,” he said. “Big things are happening.”