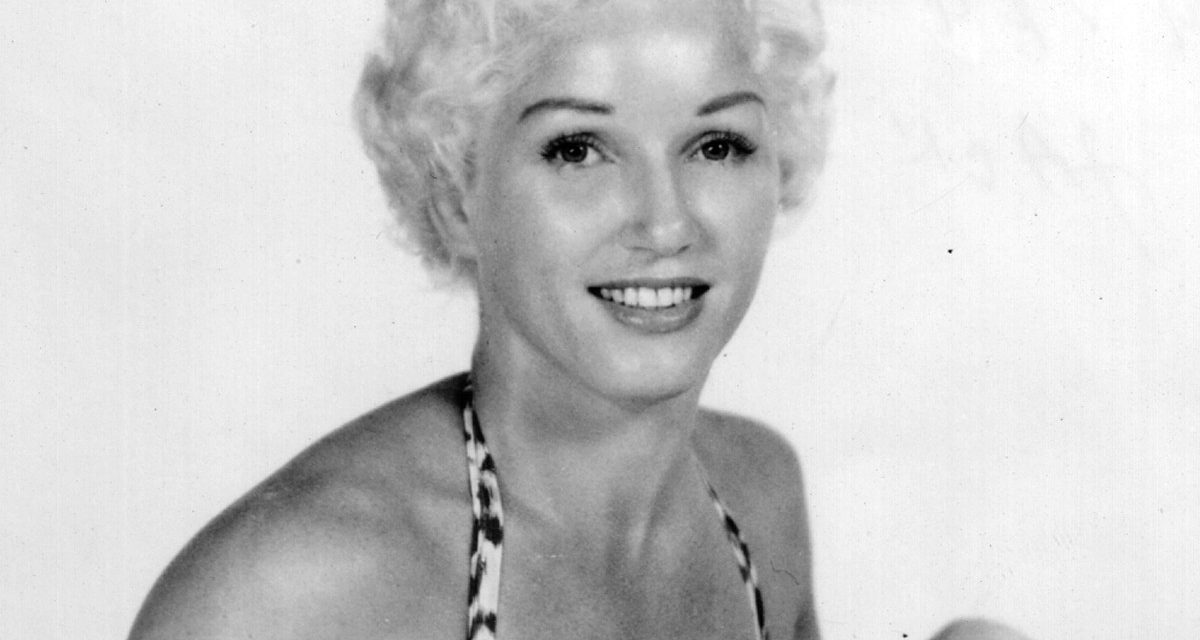 By GREG OLIVER and JAMIE HEMMINGS

“Baby Doll” Nickla Roberts broke the news on Monday, October 5th that her mother, women’s wrestling great Lorraine Johnson, has died at the age of 90.

“My mom passed away earlier this evening. She was my idol, I wanted to be just like her,” wrote Roberts via Facebook. “Not only was she beautiful and athletic, she was very smart and always wanting to know more. She taught me so much. She was my Google before there was Google. I’m really really going to miss calling her and asking her advice.”

Because of the pandemic, the family had not been allowed to see Johnson until just recently, to say goodbye. 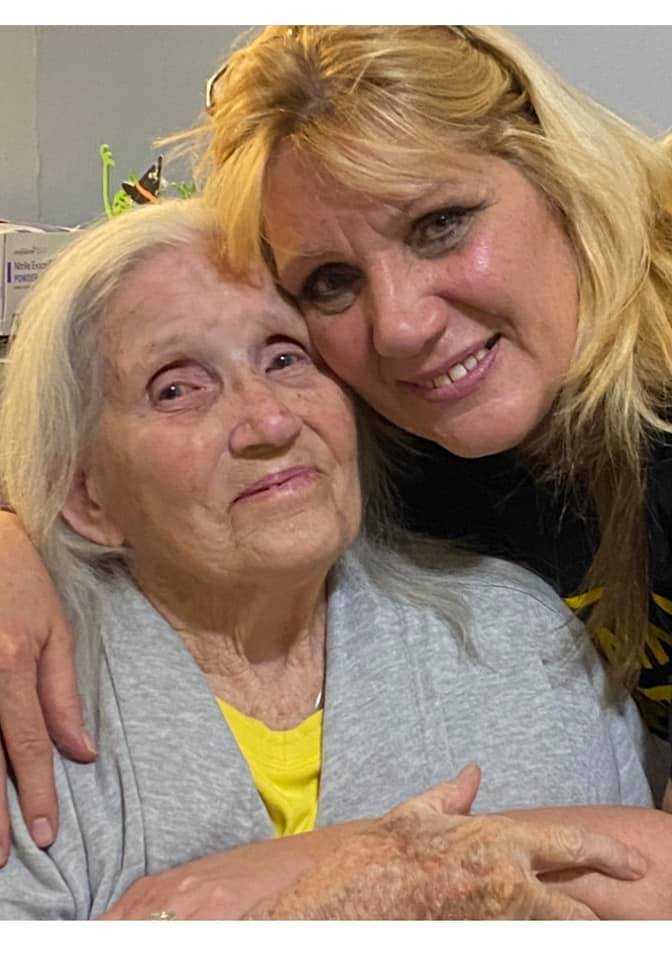 Lorraine Ann Johnson was born on March 3, 1930 to Walter and Elizabeth (nee Jensen) Johnson. Hailing from Red Wing, Minnesota, Johnson was the youngest of five girls. She was gifted athletically, and stunningly beautiful on her 5-foot-7, 140-pound frame. Johnson didn’t want a life on the farm, and sports seemed a way out. She had options, but ended up in professional wrestling, training under Billy Wolfe’s crew in Columbus, Ohio. “It was a way for her to make her own money and see the world. Nobody was going to tell her what to do,” said Nickla Roberts.

An Abilene, Texas, newspaper previewed Johnson’s appearance on a wrestling show in March 1952: “Minnesotan Loraine Johnson, raised as a tom-boy, was an athlete of note in school, particularly in basketball. She turned down an opportunity to join the All-American Redheads, famous professional cage team, in order to pursue a wrestling career.” 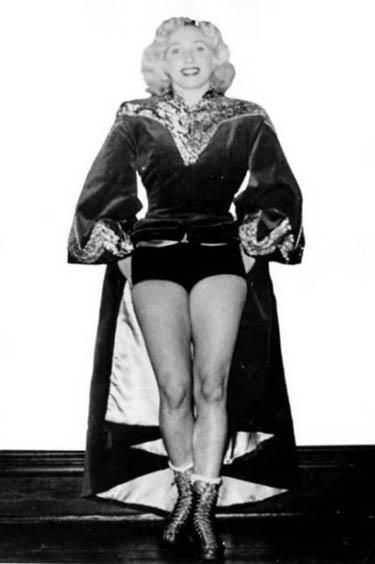 It didn’t take long for her to succeed.

In the Pfefer Collection at the University of Notre Dame, there’s a letter filed, written by Bobby Bruns of St. Louis, to promoter Jack Pfefer, dated March 19, 1958:

“Have four girls here now, and send them to Minneapolis, Iowa, Omaha, and they will go to Calgary, Canada in April. They are Lorraine Johnson, Helen Hild, Laura Martinez (who just came back) and Kay Noble. All are good top, serious workers and work hard. They will be gone until May at least and maybe longer.”

So talented, Johnson didn’t suffer fools. “She was up in Canada one time where this girl had broken her (Johnson’s) jaw. They were doing a monkey flip thing and this girl didn’t really know how to work and she came down right on her chin and broke her jaw. She has shoulder problems now, injuries from girls who were clumsy and didn’t know how to work. A lot of guys would get their girlfriends into the business and they didn’t know what they were doing,” said Nickla. “My mom said they were douche bags when they got in the ring because they didn’t know how to take the bumps or do the falls. My mom was the one who would get hurt.”

But it was the team of Johnson and Penny Banner that has stayed in memory for so long, dead-ringers as they were for each other.

In an interview in 2005, Banner said that when she was wrestling in St. Joseph, Missouri, “Everyone started telling me I looked like Lorraine Johnson. When I wasn’t happy in Tennessee, that’s when I called and said, ‘Hey, I understand we look alike. Would you like to be partners? I’m leaving Tennessee, getting out of here.’ She said, ‘Yep.'”

The pair were billed as World Women’s Tag Team champions. Johnson was five years older than Banner, but they clicked.

According to Banner, Johnson’s first marriage was to a wrestler named Mario DeSousa; “I met her one time up in Minneapolis when we were wrestling up there. She had already retired and she invited us over for dinner, me and my partner. We went there and that’s when I met Mario. She was still married to him.”

However, it’s Johnson’s marriage to wrestler and promoter Nick Roberts that most wrestling fans are familiar with. Nickla had heard the story of her parents meeting: “They were in Florida and they were staying at the same hotel and I guess my mom and Penny Banner were out by the pool and they were doing dives and tricks stuff, just being girls and my dad noticed her. He was married at the time but they just hit it off and started doing road trips together, and that was it, they just ended up together.”

By the early 1960s, Roberts and Johnson were married, and had two children.

Their daughter made her mark in the wrestling business too, learning the trade in Lubbock, Texas, which Roberts ran as a part of the Funks‘ territory.  “My Dad was a handsome man and I was so proud to be able to brag that he was my Dad,” wrote Nickla Roberts on Facebook in February 2015. “So cool to have my Dad on TV every weekend doing promos with the Funks and the VonErichs… I knew my Dad was a legitimate bad guy and was not afraid to run outlaw promotions out of his territory by any means necessary.” 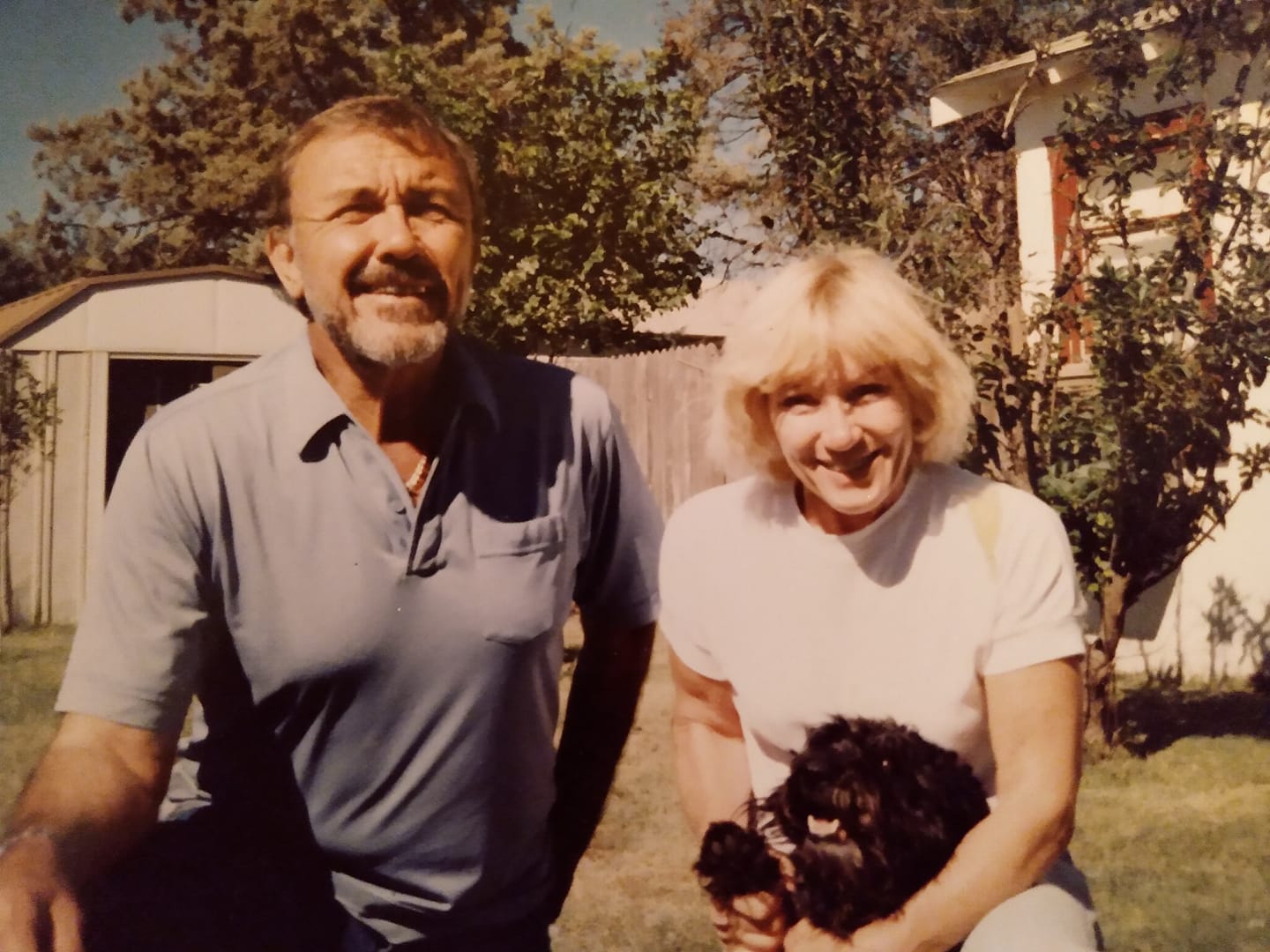 Johnson and Roberts named their daughter Nickla; she explained why to Jamie Hemmings in 2007. “My dad made up my name because his name was Nick and my mother’s name is Lorraine Ann so they took Nick and then her initials and her middle name. So far I haven’t found another one, there’s probably a couple out there but I’ve never found someone who had my same name. It’s pretty cool.”

When it came to pro wrestling, both Nickla and her brother, Rebel, helped out. “It was a really family oriented business because my mom would sell the tickets. I would basically sell programs and seat people,” said Nickla. “My brother would do a lot of concession work and then we’d all set up the chairs in the ring and then whenever it was over and done with then we’d all break it down and go home. It was one of those childhoods that everyone dreams about if you were a wrestling fan because the guys would come over and eat at our house every once in a while. It was just really cool.”

Nickla had little trouble stepping into the spotlight herself, first in Dallas, Texas, alongside Gino Hernandez, and then most memorably in Charlotte as a part of the Mid-Atlantic territory run by Jim Crockett Jr. as it went national. She shared the spotlight with Tully Blanchard and Dusty Rhodes. [For more, see the 2010 story: Baby Doll: From star attraction to single mom] 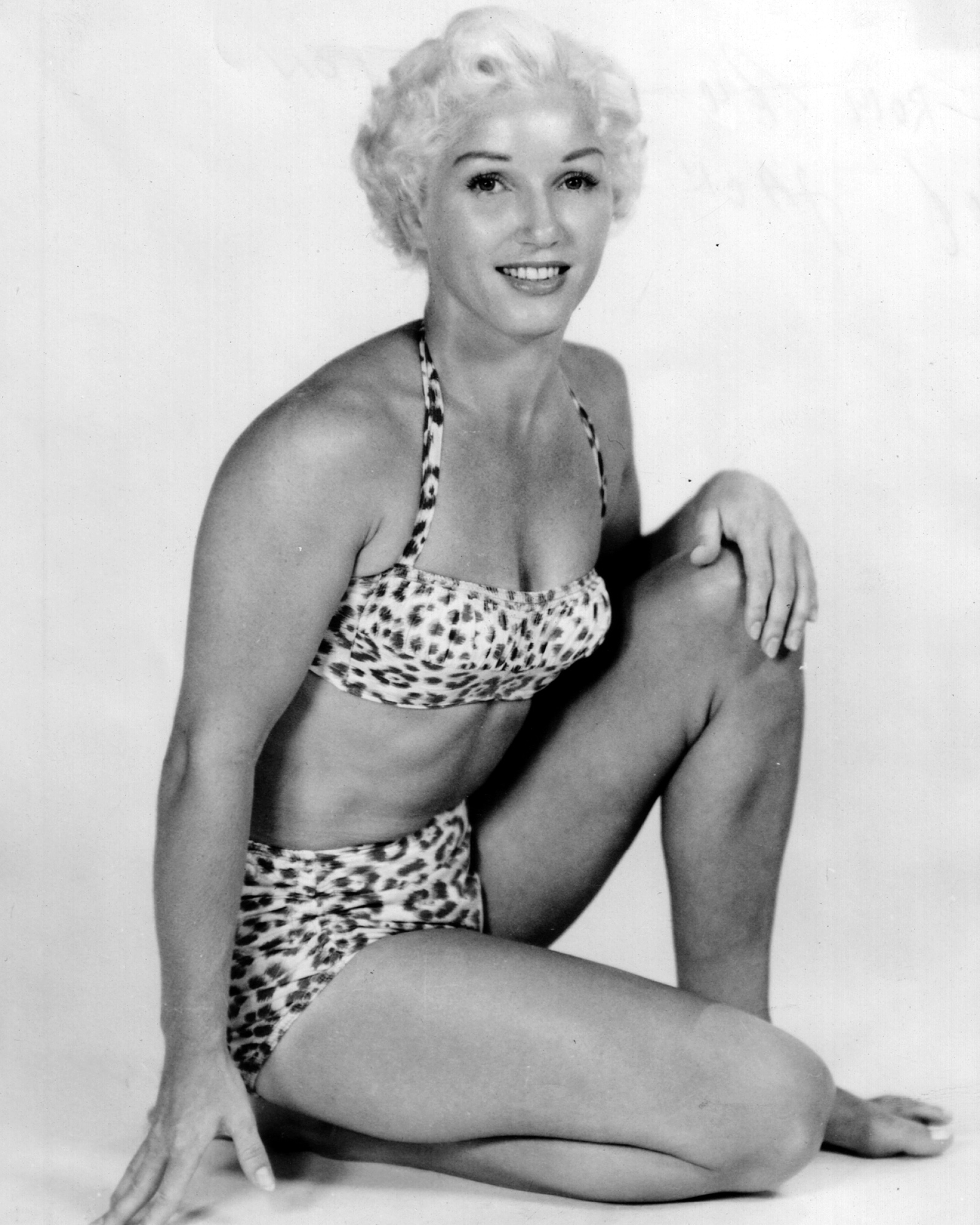 Johnson’s decision to hang up her wrestling boots also affected her conversations with Banner, who was a big part of the Cauliflower Alley Club, and did her best to keep the women wrestlers from the past involved as well.

Banner recalled how their chats went: “Lorraine Johnson, you can’t even get her out. When I call her just to say hi, ‘I’m not going anywhere, and I’m not going to be honored here, and I’m not …’ ‘I’m not even asking you!’ I’m telling her. … I start off the sentence, ‘I’m not asking you for anything…’ She won’t have anything (to do with pro wrestling), she won’t talk to anybody, she won’t do anything.”

In her lengthy interview, Hemmings asked Nickla to describe her mother:

I don’t know if quiet is quite the word. Whenever she got out of the business, she got out of the business, that was it. She never really got back into it. My mom is very civic oriented. She loves animals, in fact she probably loves animals more than she loves people. She volunteers for the Park’s department in Lubdock. Every so often someone will get a blow gun and injure some of the ducks and geese or like this time of year when it gets really cold they’ll freeze over and the poor little ducks will get stuck on the ice and some of them will lose their feet and things. Her backyard is like a sanctuary for the injured ducks and geese. It kind of reminds me of the Rudolf Christmas special, the toy place where all the misfit toys are, that’s what her backyard looks like. There’s one goose who is blind on one side and doesn’t have a foot on the other. There’s a duck that doesn’t have any feet. A couple of them are missing their bills because they get the fishing line around it. It makes it hard for them to eat. So she takes care of them and they live out their life in her backyard.

Further details on Lorraine Johnson’s passing are not known at this time.