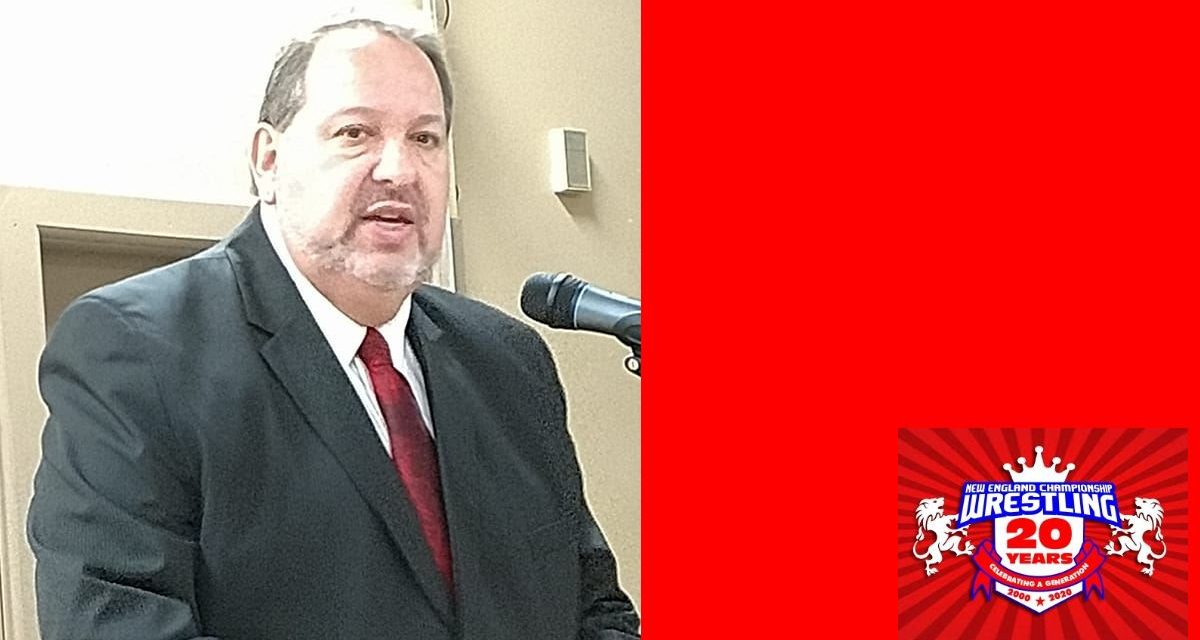 By SHELDON GOLDBERG – For SlamWrestling.net

In the midst of a global pandemic, New England Championship Wrestling, like most independent wrestling promotions, was rendered inactive, at least for now. Unable to present new live events, and with it’s 2oth anniversary looming, the only reasonable solution was to look to its rich and complex history. The result is a remarkable collection of 20 matches, now available free on YouTube. The 2oth Anniversary Collection contains no less than 17 top stars before they became famous, international stars and locals who may have been criminally underrated.

I have often said that NECW is one of the true pioneers of independent wrestling. Established in 2000, operating in small venues on a shoestring budget, NECW’s good talent, compelling stories and what were, at the time, innovative techniques to build its business. For example, in 2004, before YouTube or social media, NECW was hosting weekly Internet-only wrestling shows on its website. In 2005, an all women’s sister promotion, World Women’s Wrestling was launched to much local publicity. 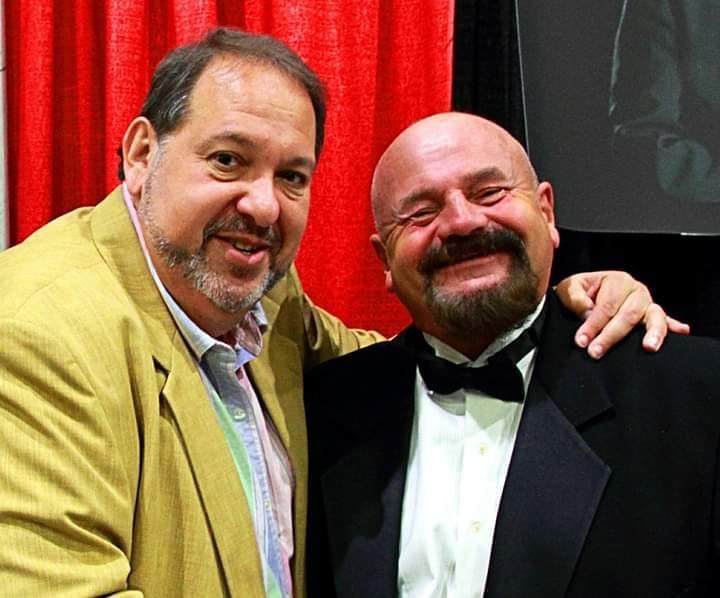 A look through the matches in the 20th Anniversary Collection is a look at a diverse array of talent from around the world, such as Doug Williams, the British star who made his American debut on NECW in 2000, Sumie Sakai, the former ROH Women of Honor Champion who had her first American match in NECW in 2002, UK high flyers Jonny Storm and Jody Fleisch and Canadians Jeremy Prophet and Genesis.

Other NECW regulars over the years included future WWE Hall of Famer Beth Phoenix and current WWE/NXT star Mercedes Martinez, who square off against each other in an early career match. TNA star Roxxi Laveaux, a/k/a Nikki Roxx, did some of her most compelling work in NECW/WWW as seen in the 20th Anniversary Collection. Women’s wrestling is heavily featured with seven women’s bouts in the collection, proving that the so-called “women’s revolution” did not take place in WWE.

Future superstars would often make a one night appearance, such as John Cena, seen in an early match as “The Prototype” wrestling current AEW star Frankie Kazarian.

A young talent having her very first professional match in this collection is billed simply as Mercedes, but is better known to the world today as WWE’s Sasha Banks. 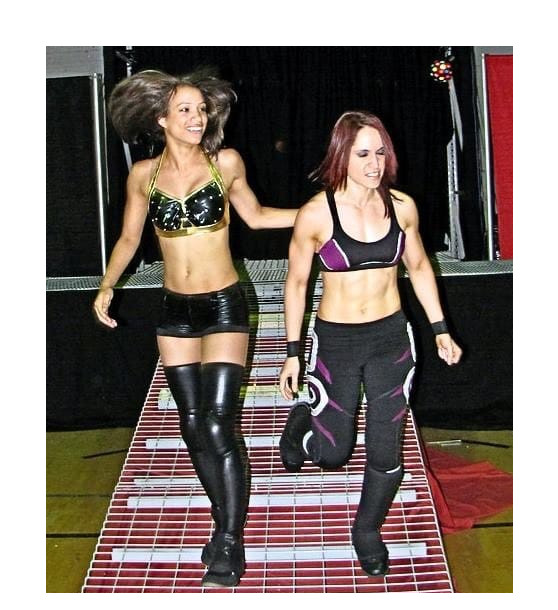 August 8, 2010: In Sasha Banks’ debut, she teamed with Ivy to take on Ariel and Sammi Lane at NECW’s 10th Anniversary show.

While the future big names may be the ones that draw immediate interest, perhaps the most interesting features of the 20th Anniversary Collection are the locals such as “The Golden Greek” Alex Arion, who always delivered great matches whether in the heel or babyface role, the late D.C. Dillinger, who dominated NECW for several years as the man you loved to hate, and manager Sean Gorman, whose antics rank up there with any top manager in wrestling history.

It remains to be seen how the pandemic will affect the pro wrestling industry. While the major companies have found a way to carry on, the independents may not fare so well. NECW’s 20th Anniversary Collection reminds us how much the future of wrestling is dictated by small companies that dared to open their doors to hungry young talent with something to prove. As you go through this playlist and other NECW videos, you’ll see just how much we set the table for what was to come.

Sheldon Goldberg is the owner and promoter of New England Championship Wrestling.