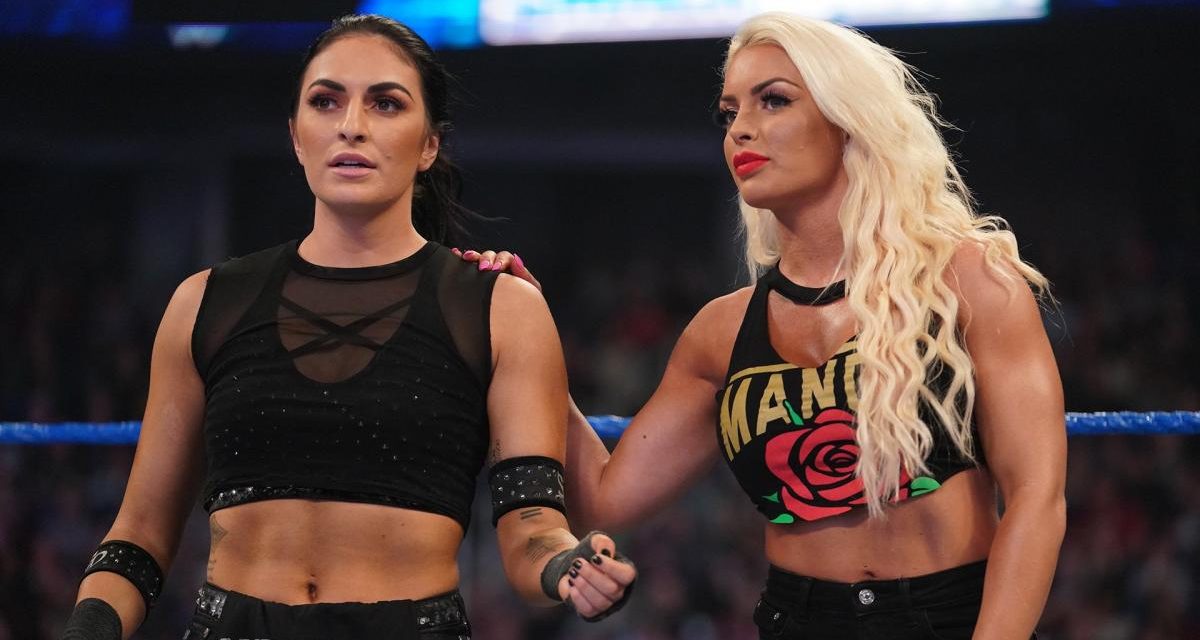 Sonya Deville has filed a protection order against Phillip A. Thomas II, the man police have charged with breaking into her home on the weekend with the intention of kidnapping her.

It has been revealed in that petition that Mandy Rose was the friend staying with Deville at the time of the incident.

In her statement Deville describes how she confronted a man on her back porch carrying pepper spray and a knife.

“What are doing, what do you want?” she shouted as he came towards her.

“That is when I realized this person was not here to rob me, he was there to hurt me,” she continued.

The Hillsborough County Sheriff’s Office says Thomas II had planned for months to kidnap Deville and had been sending her threatening messages even while he was hiding on her porch that night.

According to Deville once she turned off the alarm he set off, she confronted him, ran to Rose’s room and woke her up so they could flee the scene together by car and call the police.

“He thought I ran up the stairs, leaving me and my friend just enough time to escape,” she stated.

Mandy Rose is scheduled to face Sonya Deville in a Hair Vs Hair match at SummerSlam this weekend as per their storyline.