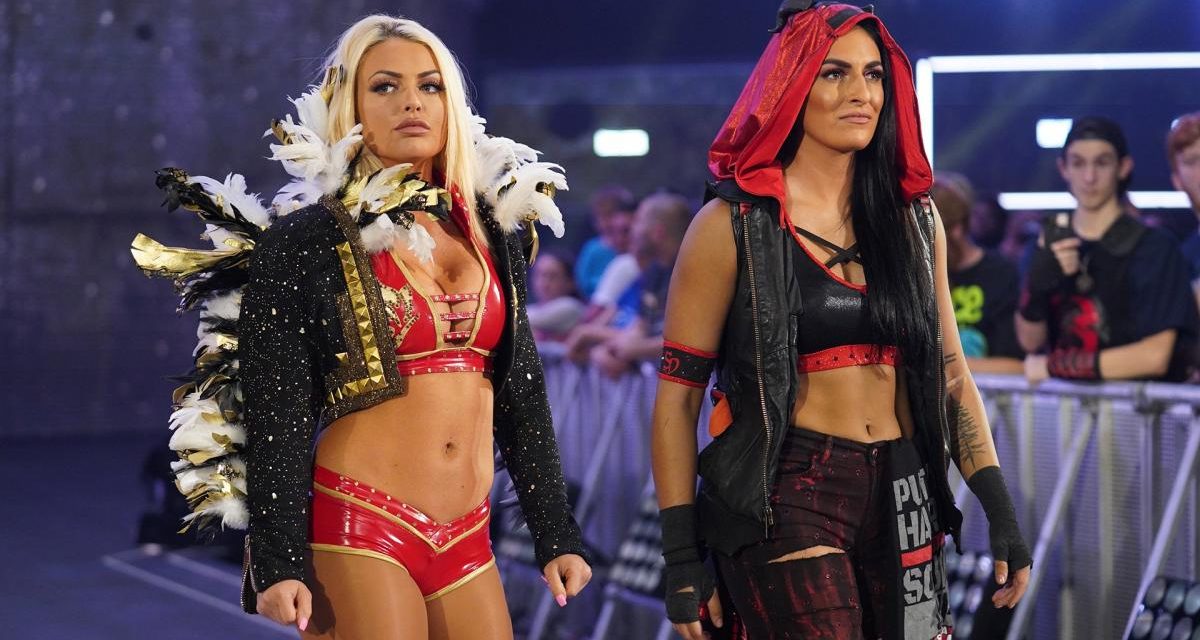 The man who plotted to kidnap Sonya Deville also stated he would kill Mandy Rose that night.

“Look outside, baby, by your pool. I’m here. I’m gonna kill that little bitch you have inside with you,” is what Phillip A. Thomas II, 24, wrote to Deville that night according to her court petition for stalking protection. The petition was granted by the court.

Authorities allege Thomas II had planned the kidnapping for eight months and drove 500 miles from to execute his plan.

Police say they found Thomas II inside the residence not knowing Deville and Rose had already fled the scene.

“The defendant remained inside the residence, as he believed the victims were hiding upstairs and he was waiting for them to come downstairs,” stated the arrest report.

The police found mace, a knife, zip ties and duct tape in possession of the accused.

In her petition, Deville also stated she found hundreds of messages including threats against her and her family.

“The nature of the messages from this account were obsessive, suicidal, idolizing, saying, ‘You are the only person I will ever love,’ ” Deville wrote.

One of the messages informed Deville that he knew where she lived. In others he threatened to kill Deville’s loved ones and also sent a picture of his penis, his sexual fantasies.

When Deville’s petition was presented in court the prosecution in the case had this to add.

“The defendant admitted that his intention was to take Mrs. Berenato hostage by spraying her (with) pepper spray, binding her hands with the zip ties, and wrapping duct tape around her arms to prevent from fighting back,” the motion stated. “He stated that he intended to keep Mrs. Bernato hostage, preventing her from attending a planned event schedule for the following week and that he was not going to leave her residence without her answering all of his questions.”

Mandy Rose is scheduled to face Sonya Deville in a Hair Vs Hair match at SummerSlam this weekend as per their storyline.