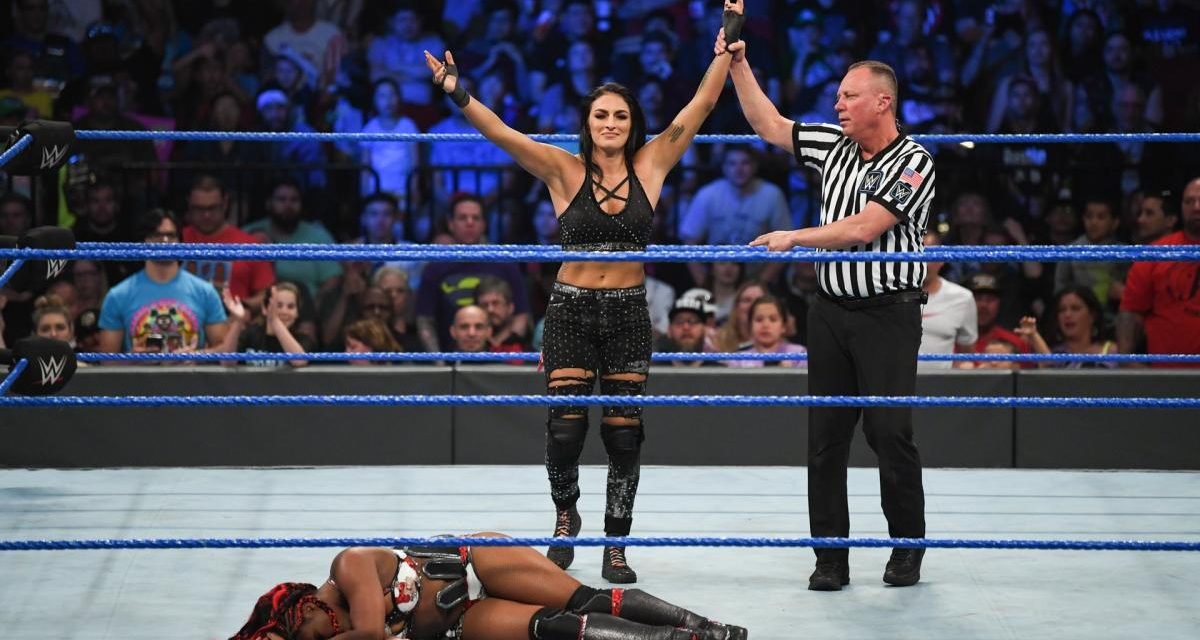 A man accused of stalking and planning to kidnap WWE superstar Sonya Deville has been arrested.

The suspect had duct tape, a knife, zip ties and mace as well as other items in his possession at the time.

According to police, Thomas II had been planning for eight months to kidnap Deville. He broke into her patio and waited for hours for her to go to bed last night. When she did, he entered the home and set off the alarm. Deville saw the suspect, fled the home with a guest and called police. 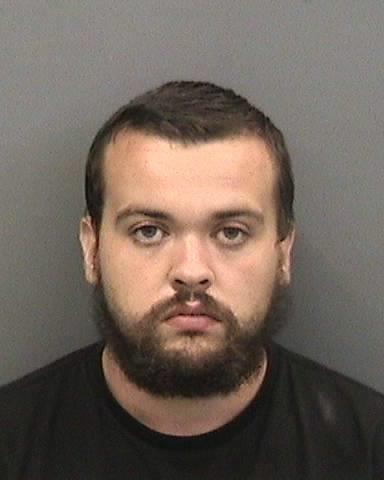 “Our deputies are unveiling the suspect’s disturbing obsession with this homeowner who he had never met but stalked on social media for years,” said Sheriff Chad Chronister. “It’s frightening to think of all the ways this incident could have played out had the home alarm not gone off and alerted the homeowner of an intruder. Our deputies arrived within minutes and arrested this man who was clearly on a mission to inflict harm.”

Deville herself Tweeted out this statement.

Thank you everyone for your love and concern. A very frightening experience but thankfully everyone is safe. A special thank you to Hillsborough County Sheriff’s Office for their response and assistance. 🖤