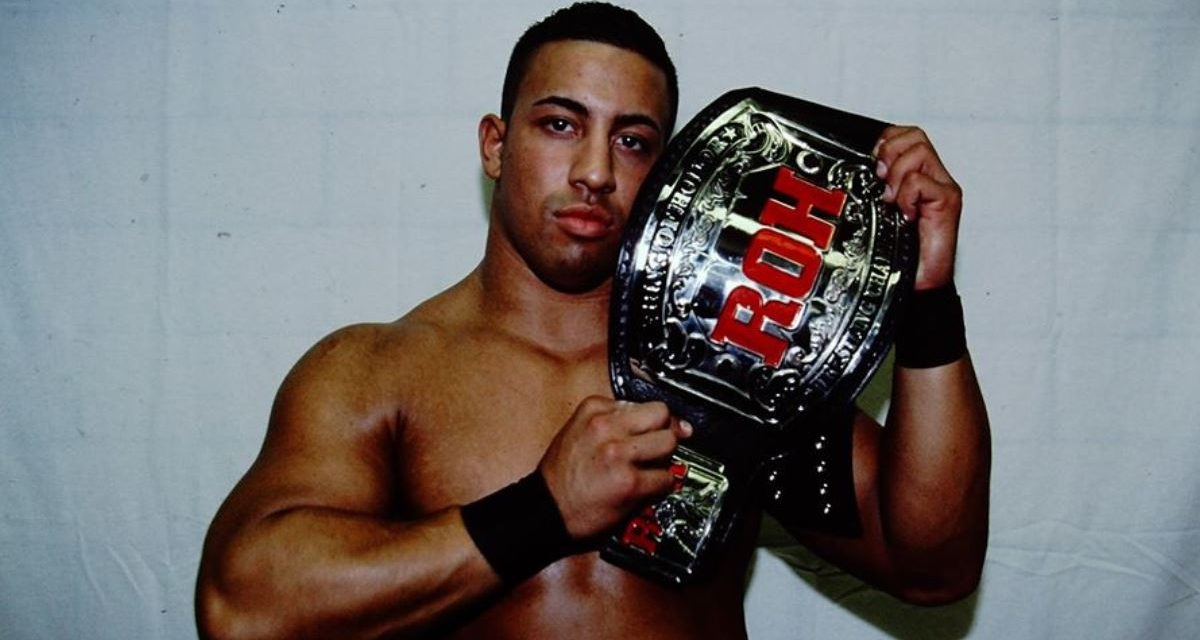 Ring of Honor original Xavier, who was the promotion’s second-ever champion in 2002, has died. He was 43.

Details are still coming in as to cause of death.

Xavier, whose real name is John Jirus, was originally scheduled to return to ROH for its reunion event, ROH Past vs. Present, but the COVID-19 pandemic forced the cancellation of the event. It was to be Jay Lethal versus Xavier.

Jirus was originally from Queens, New York. The 5-foot-9, 215-pound grappler learned his trade under Tony DeVito, and spent most of his career in the northeastern United States.

“Ugh. Very saddened to hear of the passing of John ‘Xavier’ Kirius,” tweeted Frankie Kazarian. “He was always a very cool person and a great athlete. I had several memorable matches with him. Especially in the mid 2000’s for Jersey All Pro Wrestling. Heartbreaking. Godspeed my friend.”

Ring of Honor was one of several companies that spawned out of the demise of WCW and ECW.

Low Ki was its initial champion, and Xavier defeated him for the title on September 21, 2002, in Philadelphia. He held the title for 182 days, until losing to Samoa Joe.

Gabe Sapolsky was heavily involved in ROH in its early days. He tweeted, “Xavier vs Low Ki in a ladder match at the old Elk’s Lodge was one of the matches that inspired the birth of ROH. Really sad to hear of his passing. Condolences to his friends and family. #RIPXavier”

Current ROH announcer Ian Riccaboni tweeted that Xavier was “Always so nice when he’d swing by NYC for ROH events.”

Another ROH regular, ring announcer Bobby Cruise, tweeted “Sad to hear about the unexpected & premature passing of Xavier. John was always an extremely engaging & nice guy. When I ran my first event, I wanted to do something different than New England had seen. The Main Event was a 3-Way with Xavier vs Low Ki vs K-Kwik. RIP John.”

Xavier often used the nickname “The All Around Best.”

Besides ROH, there aren’t many companies in the northeast that he didn’t work for, including USA Pro Wrestling, 3PW, ECWA, MXW, JAPW, NYWC, and Chaotic Wrestling. Memorable opponents for Xavier include Low Ki, Paul London, Amazing Red, and John Walters.

He made numerous appearances in WWE as enhancement talent.

For a time in ROH in 2004, Xavier was a part of the villainous stable known as The Embassy, lead by Prince Nana. On Facebook, Nana shared this: “Hurt Right now….Bad…Rest in Peace my great friend. John Xavier…I will miss you…Im so sad right now…its not even funny..One thing I do know for sure..You are with our creator..Watch Over us bro…I will be seeing your son soon I hope..Rest In Peace…”

Long-time trainer and wrestler in the northeast, Pat Buck — currently with WWE as a producer, tweeted, “RIP Xavier. So ahead of his time and talented. Way too young.”

In 2009, Jirus gave mixed martial arts a try, in two amateur fights, as John Xavier. It was enough that his own Twitter feed (@MrJohnXavier), he listed himself as “Former Pro Wrestler/MMA Fighter,Host. Thankful for my past, present and future, enjoying all God has given me” 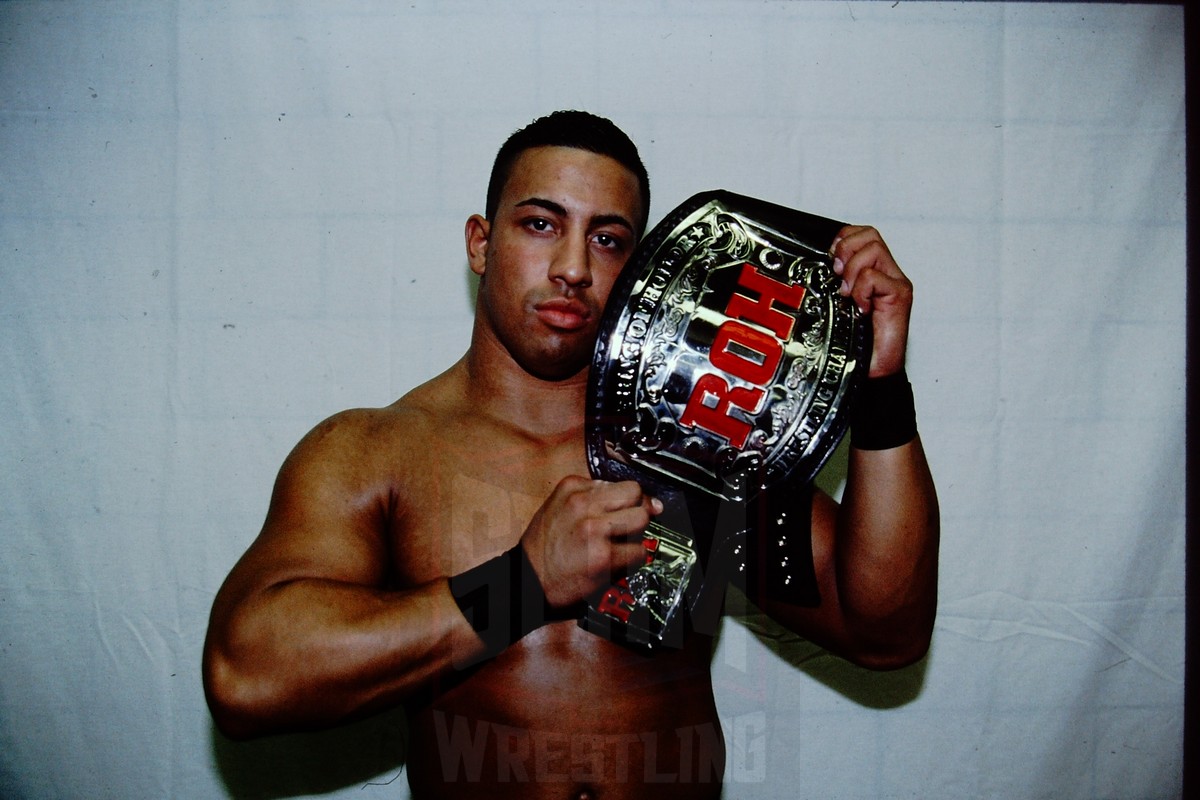 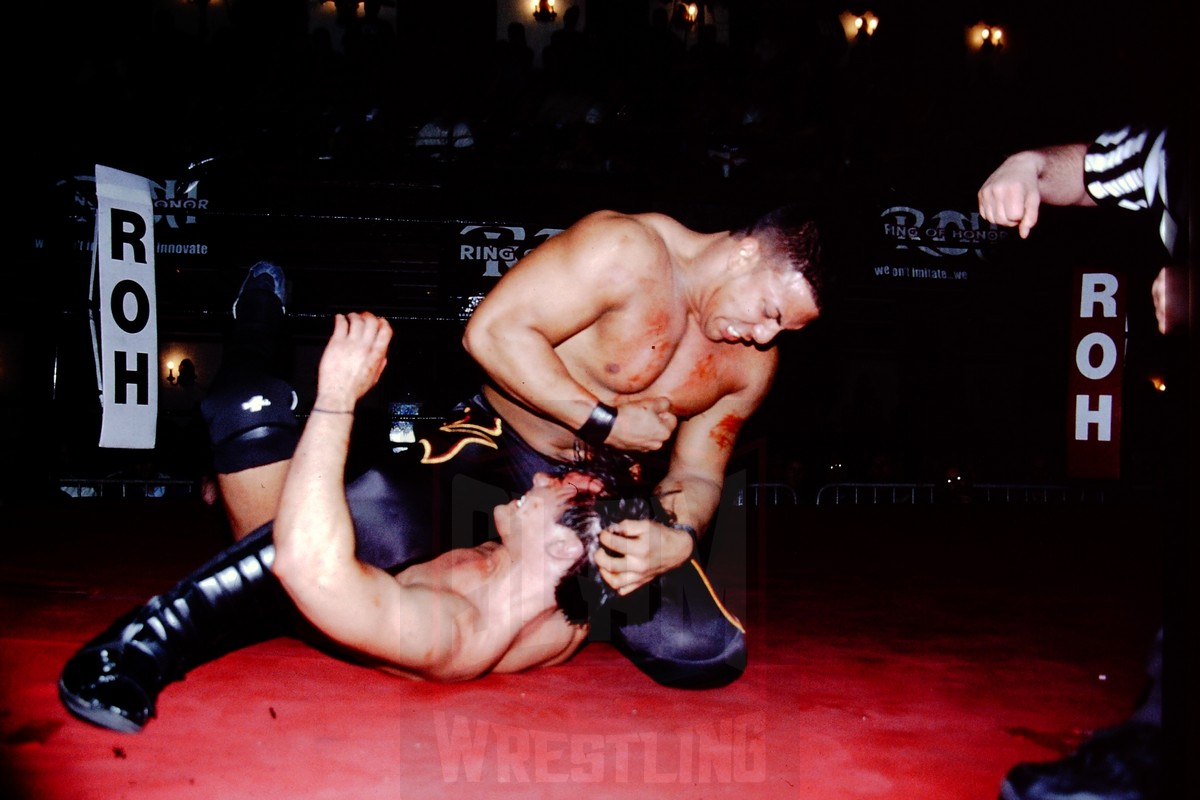 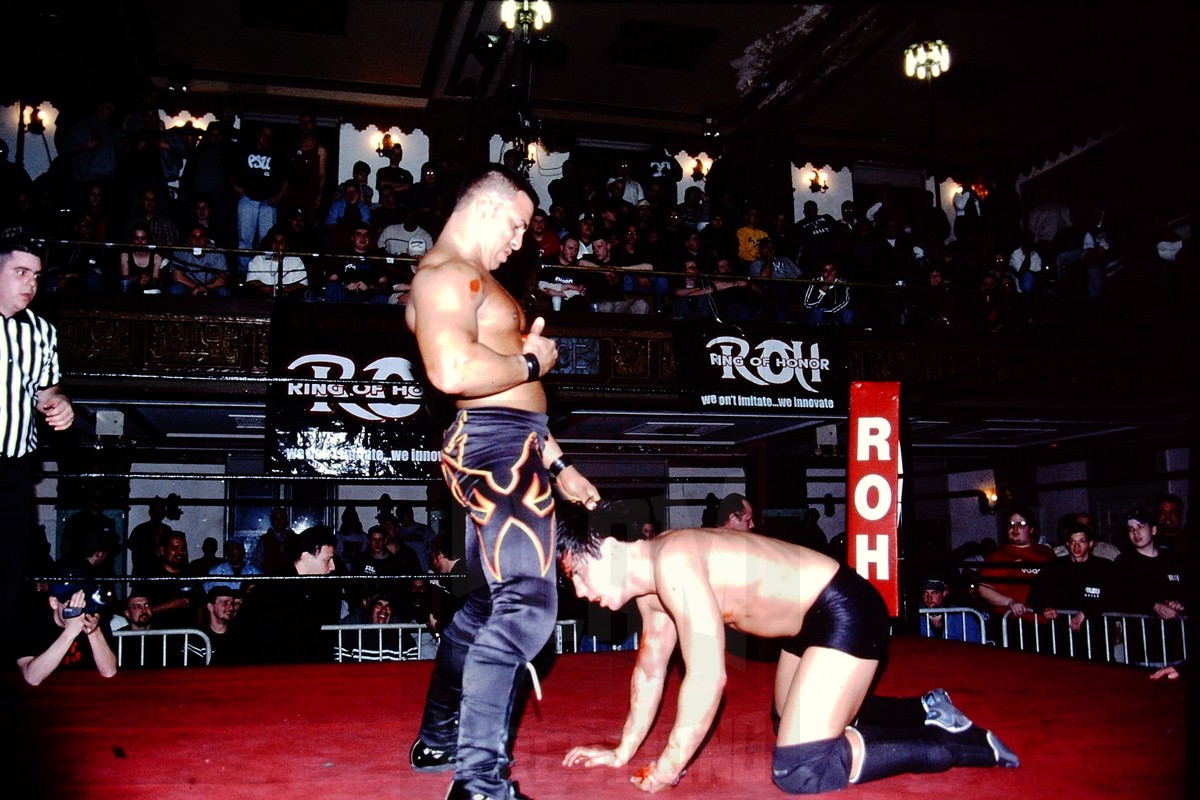 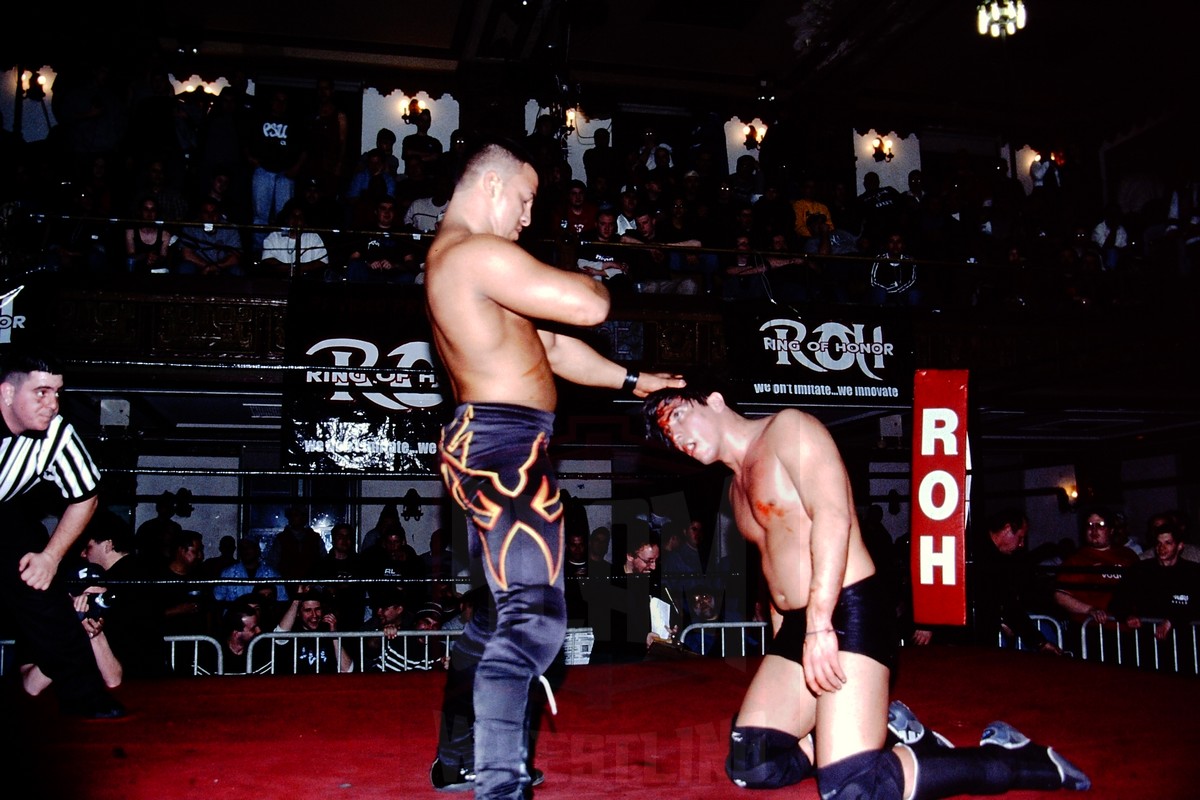 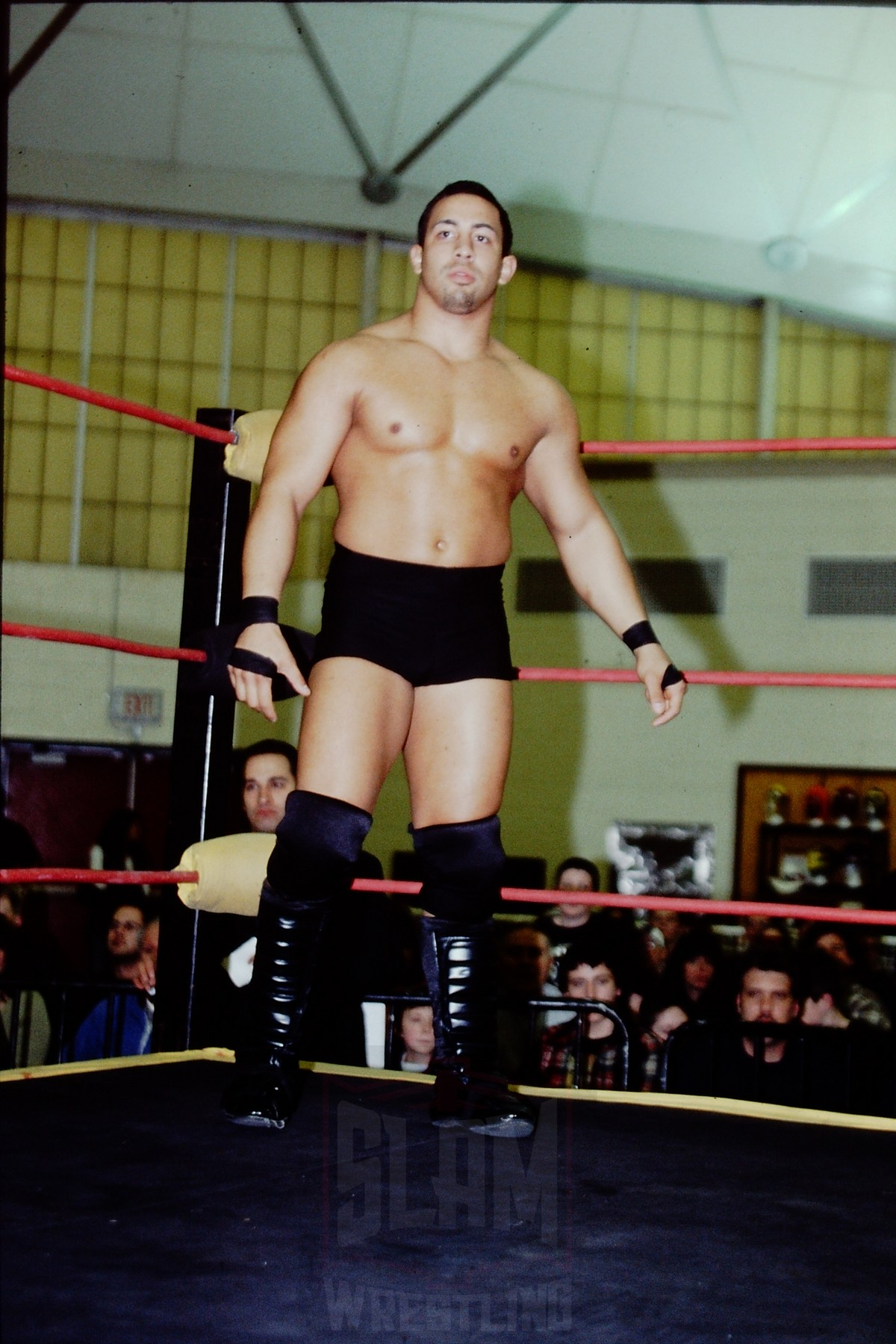 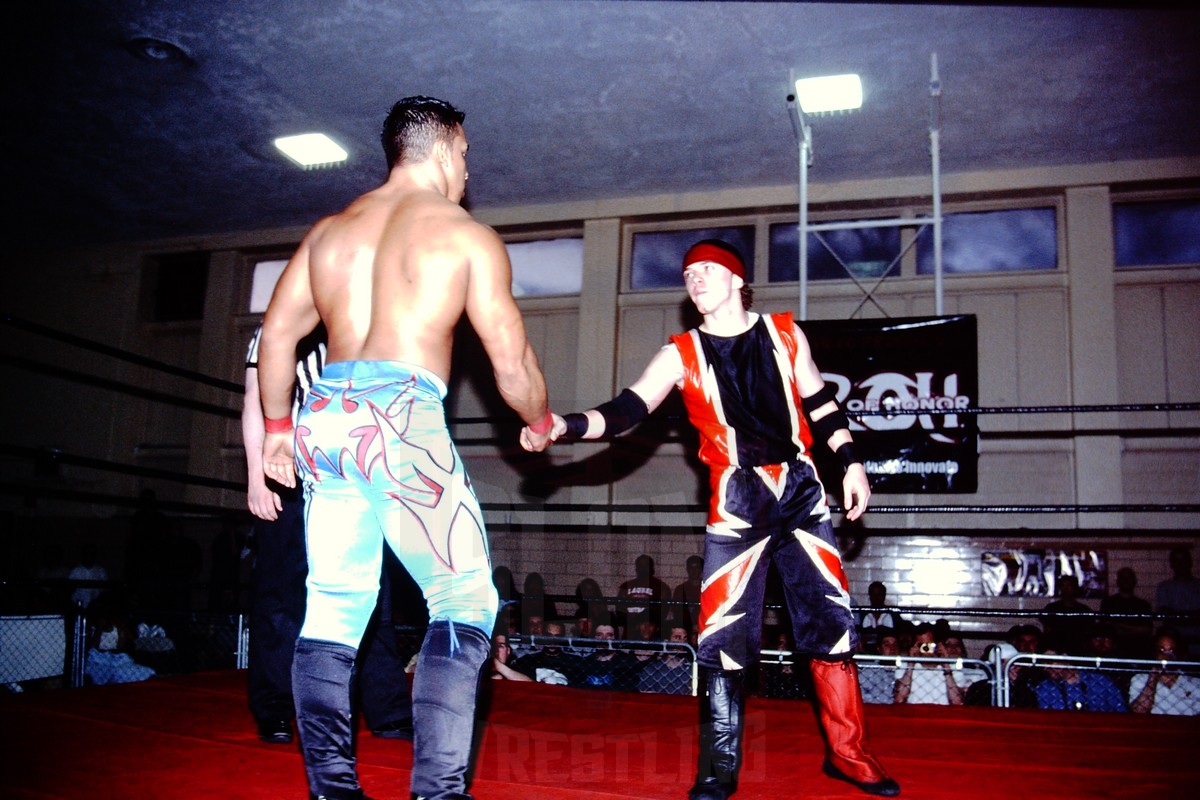 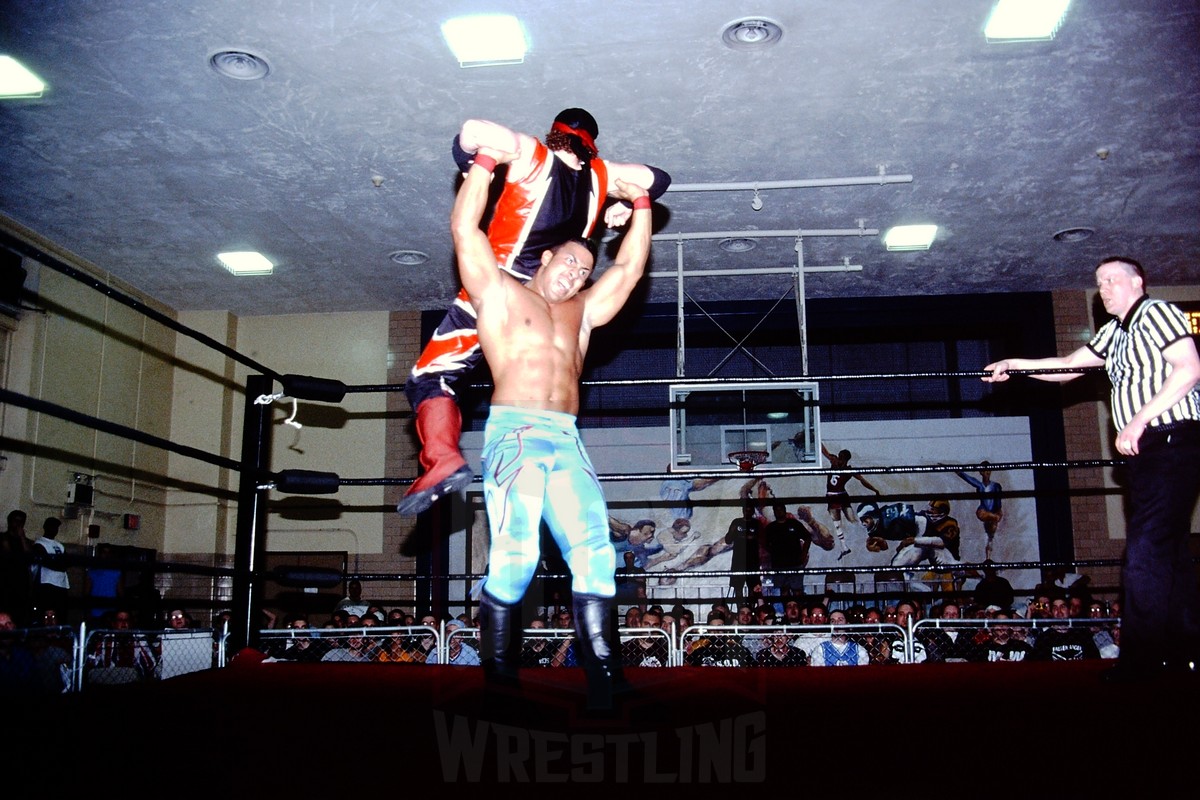 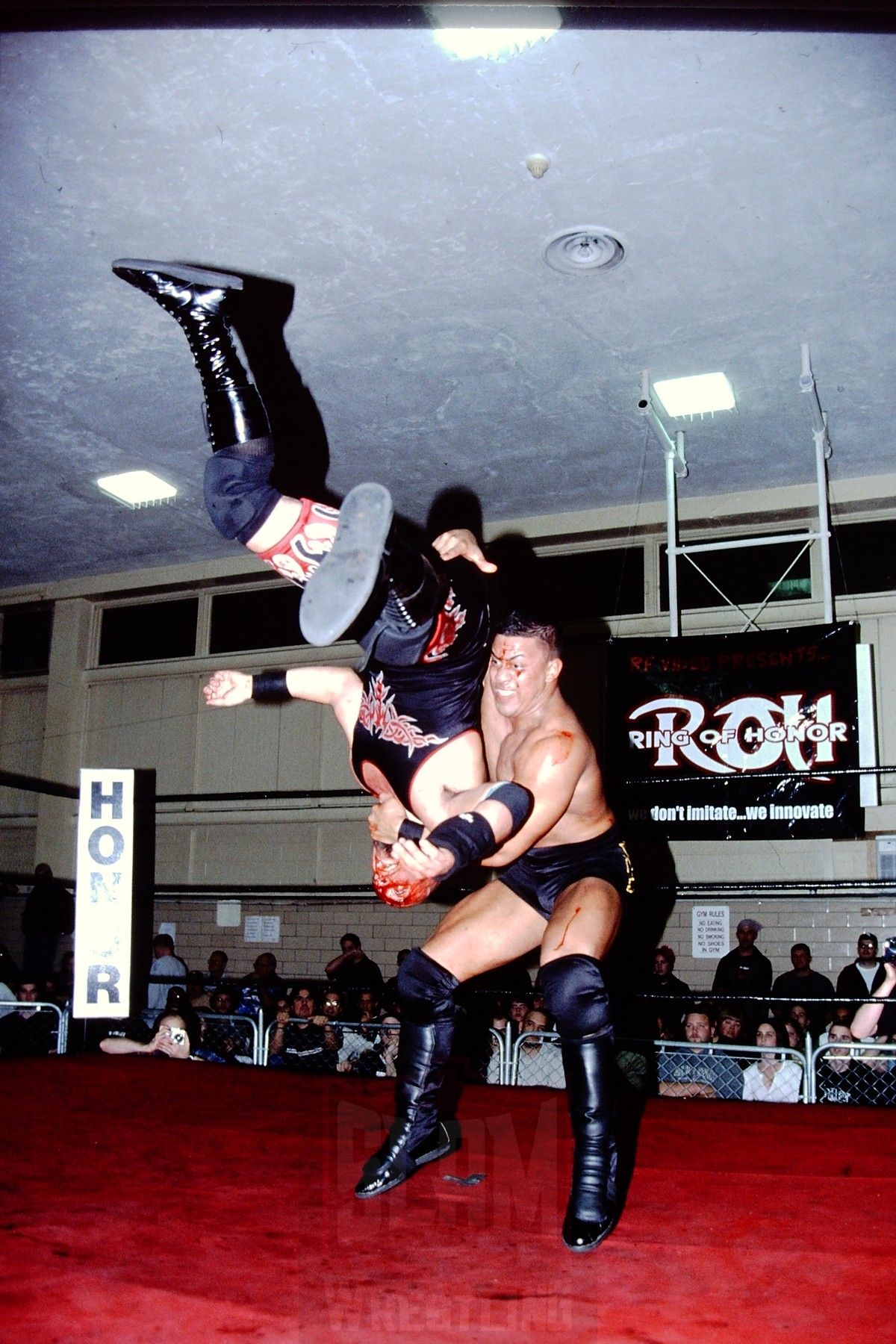 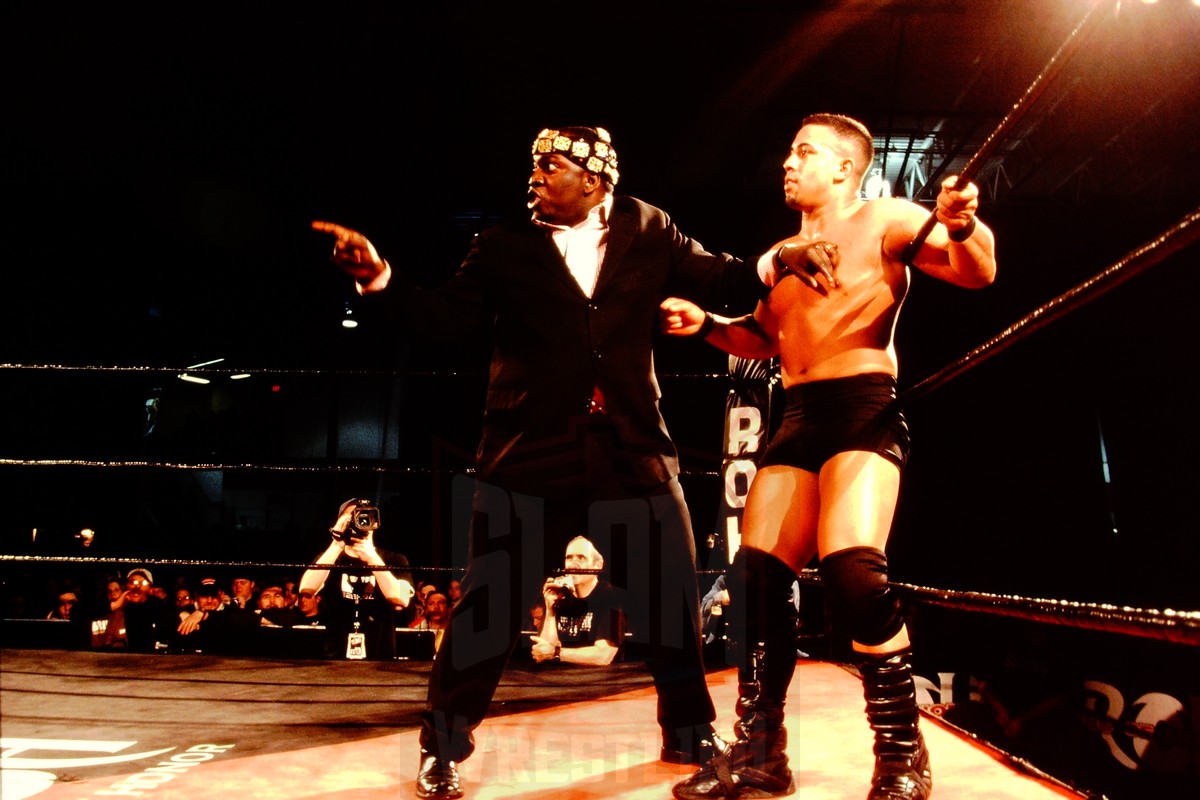 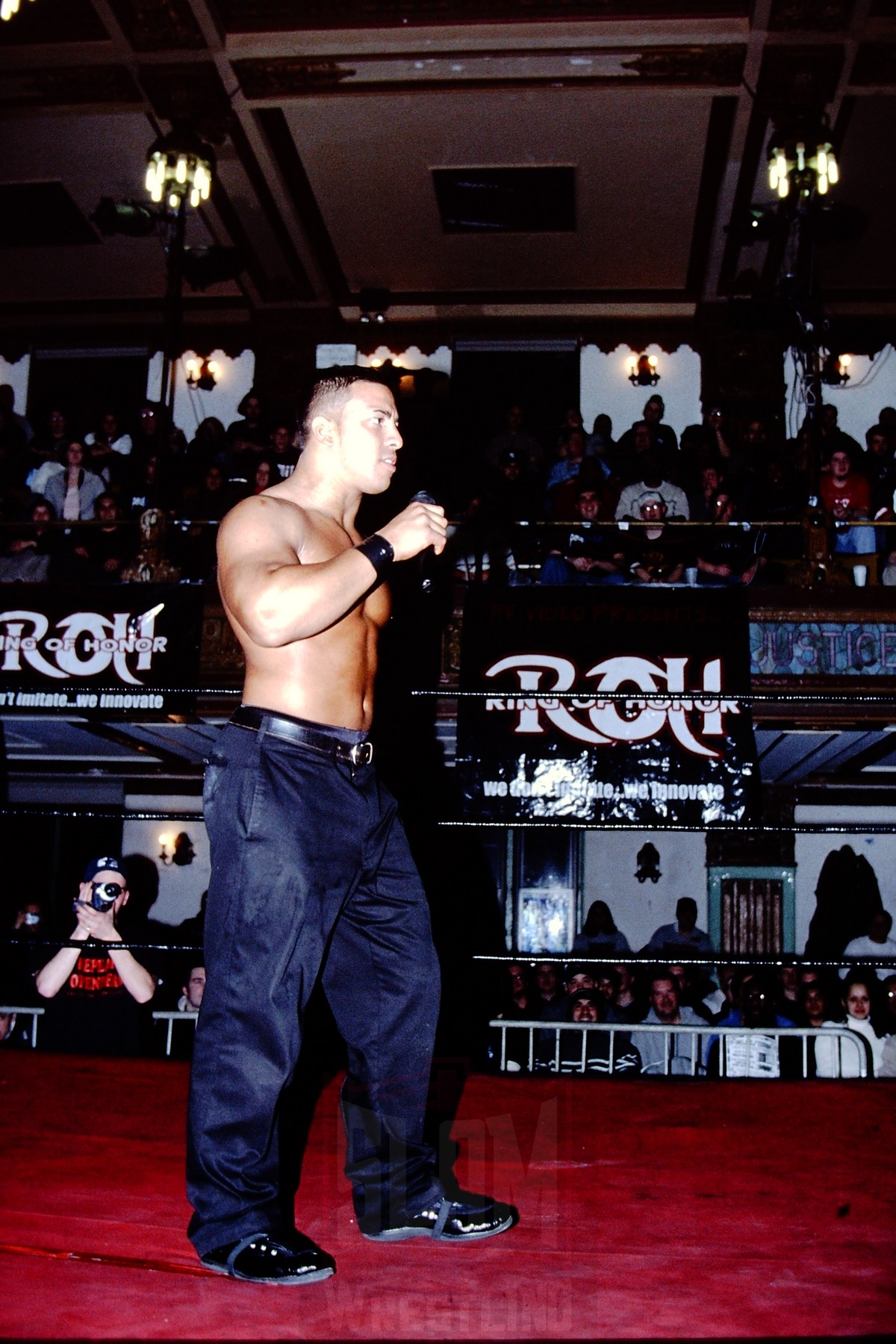 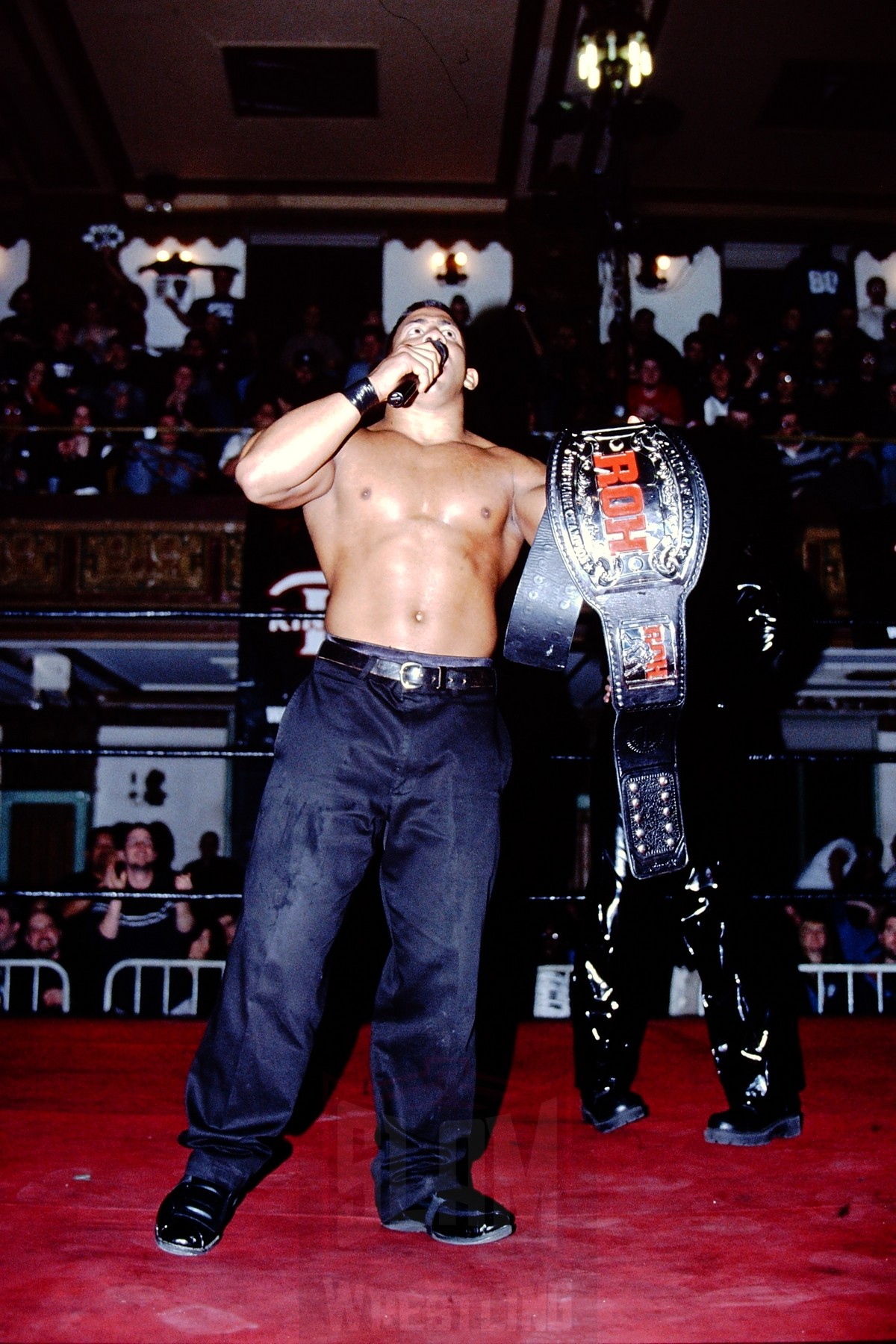