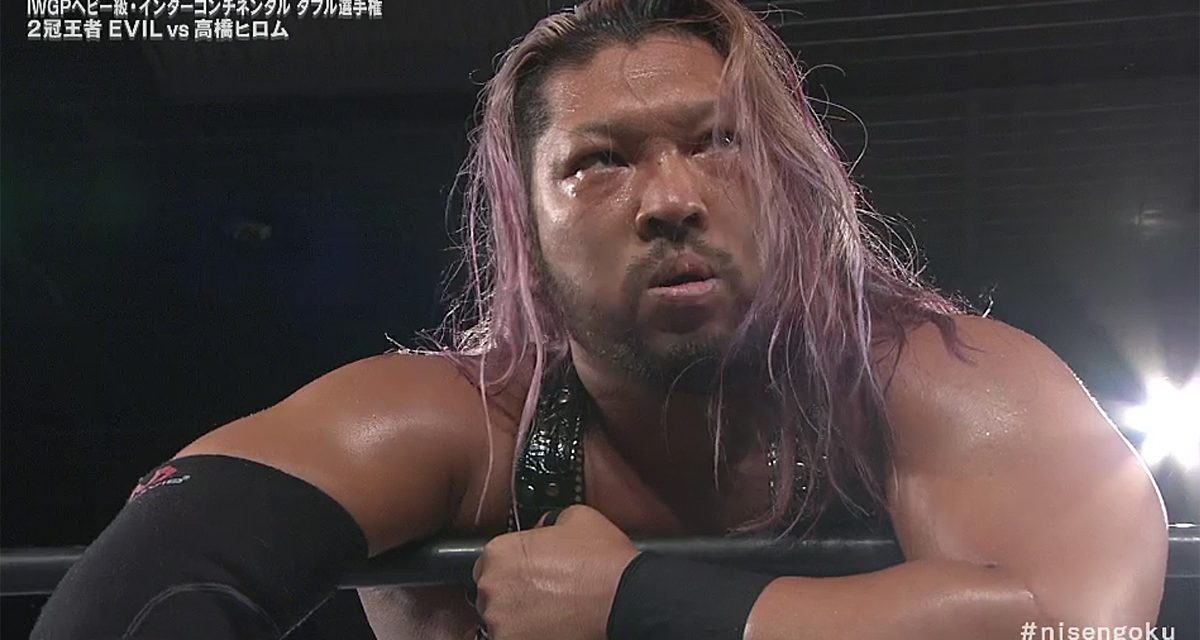 NJPW is doing something they haven’t done in a long time. They are holding an outdoor event.

The promotion announced the Summer Stuggle tour. It will begin tomorrow and run through until August 29th.

On August 29th, the tour will culminate in an outdoor stadium show at Jingu Stadium. The baseball stadium is the oldest in Tokyo and is currently the home of the Tokyo Yakult Swallows of the NPB Central League.

The stadium holds 37,933 people. The Japanese government though has extended its cap of 5,000 people at live events until the end of August due to the rise of infections in urban areas there.

NJPW World will stream the Summer Struggle tour on these dates: July 26, 27, 31. August 6, 7, 8 and 9 according to their schedule. It is not clear whether the final event will be or not.

The last time NJPW held an outdoor event was in 1999. At the Battle of Last Summer, Shinya Hashimoto fought Masahiro Chono and Great Nita and Great Muta battled in a No Rope Exploding Ring Deathmatch.