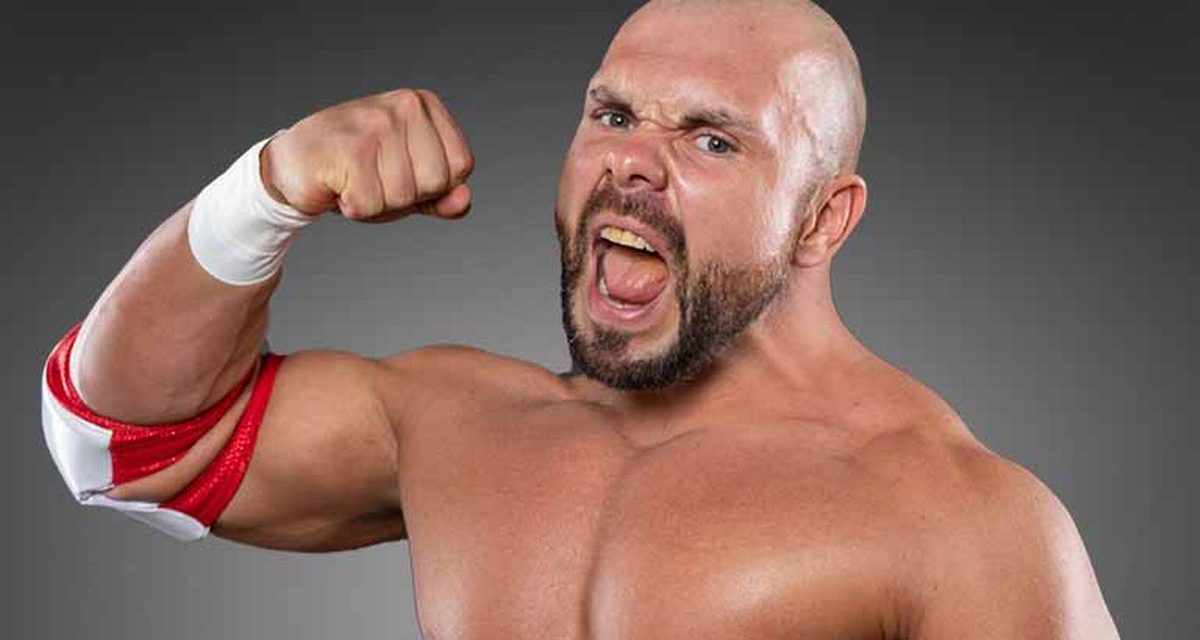 Impact Wrestling has terminated its relationship with Michael Elgin.

Elgin has also been deleted from the promotion’s roster page and his merchandise is no longer for sale there. He was suspended on the 22nd of June pending an investigation by Impact.

Who wants to see Mike Elgins dick pic? I still have the convo, unwanted photo, and emails he tried to send me under a fake name in 2016. @JordynneGrace tried to help me bring this to light when his first scandal came out but the wrestling media didn't care #SpeakingOut

Other women have also shared their stories as well…

This #SpeakingOut story about Michael Elgin was sent to me by a woman wishing to remain anonymous, and calls on @IMPACTWRESTLING to take a firmer stance on protecting the women he works with pic.twitter.com/4gRxEULs0B

Impact has also fired both Dave Crist and Joey Ryan earlier this week due to allegations made against them.

Impact’s World Champion Tessa Blanchard was fired yesterday due to a strained business relationship with her.