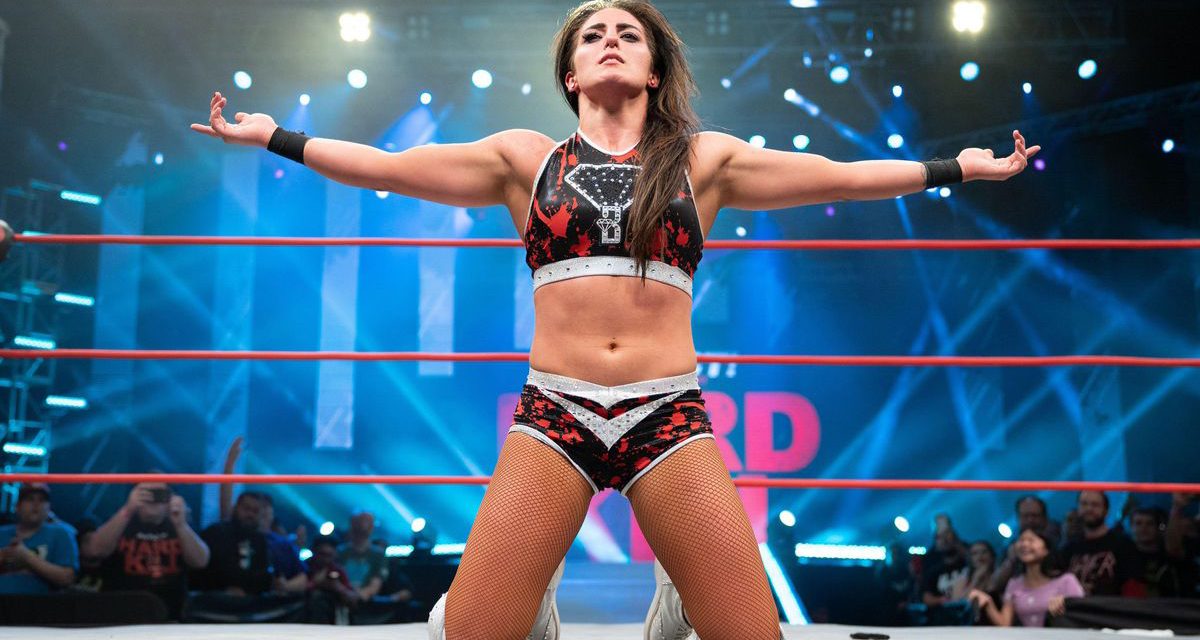 Impact has confirmed that they have fired Tessa Blanchard, effective immediately.

Due to the pandemic, Blanchard has been in Mexico but beyond those restrictions word has it there were many thorny issues between her and the company including recording content for them as their champion.

At this time, it is unknown how IMPACT Wrestling will replace her as champion. She was to have defended the title at the upcoming Slammiversary pay-per-view event in July in a five-way match against Ace Austin, Eddie Edwards, Trey, and Michael Elgin (though his participation is also unclear, as Elgin was suspended by the company last week while it conducts an investigation into allegations made against him as part of the #SpeakingOut movement).

In January, Blanchard was accused of harassing and even racist behavior by those who worked with her in the past including allegations of her spitting in La Rosa Negra’s face in Japan. Others backed up Negra’s story.

The reason I’ve never said anything until now is because it wasn’t my story to tell. I made it clear to La Rosa that I had her back, and today was the day she gave me permission. You can’t force someone to come forward, but you can be there for them. THAT is “supporting women”.

I hope everyone will take a moment to read this. pic.twitter.com/gRPUlCYd6a

Blanchard won the Impact World Championship from Sami Callihan at the Hard to Kill show in January becoming the first woman to ever hold the title. She had been with IMPACT Wrestling since 2018 and had previously held the Knockouts Championship.

The terms of Blanchard’s release have not been made public, so it is unclear as to whether she will be precluded from signing with another company, or for how long. In 2016, she had a brief stint with WWE (in its NXT brand) and competed in the WWE’s 2017 Mae Young Classic. Her father Tully, of wrestling’s legendary Four Horsemen, currently works in AEW.