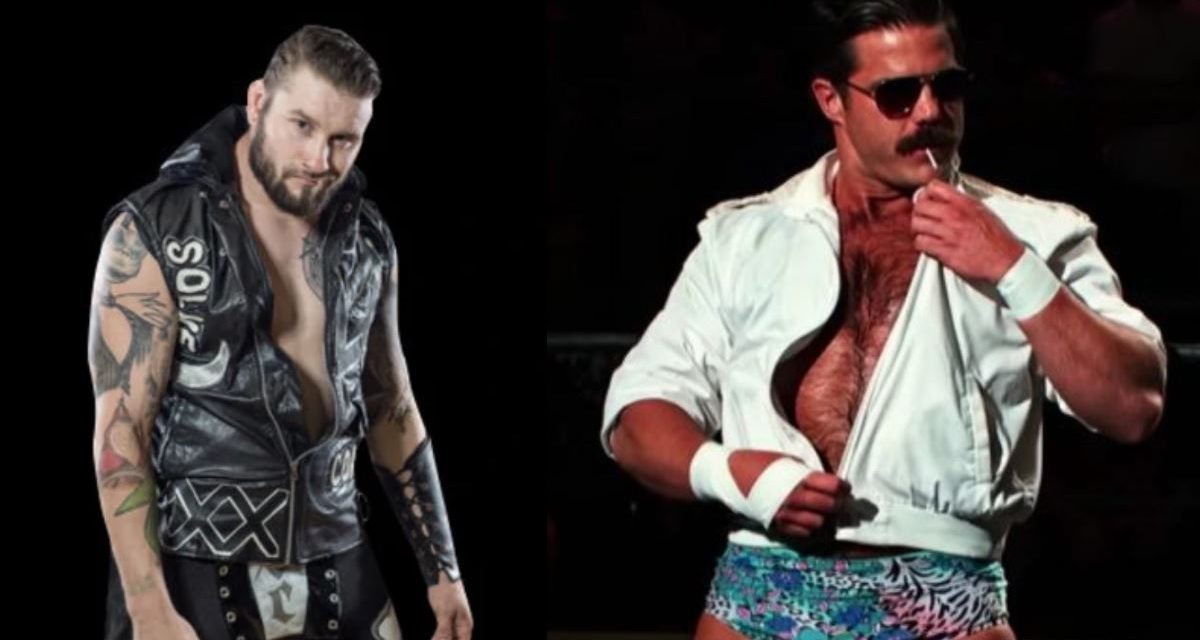 Late on Monday, June 22, Impact Wrestling sent out a press release dealing with three of its talent that had been implicated in the #SpeakingOut campaign in the past few days.

Impact Wrestling confirms that it has terminated its contracts with Dave Crist and Joey Ryan, effective immediately. In addition, it has suspended Michael Elgin pending further review of allegations of misconduct.
Ryan (Joe Meehan) has had numerous accusations brought forth, some of which is detailed in an earlier story.
The allegations against Dave Crist are long and varied, covering everything from bullying and hazing, to violence in his training methods, uncalled-for violence in actual matches, to inappropriate sexual actions.
Similarly, the accusations against Michael Elgin (Aaron Frobel) are varied. He previously had complaints about his training methods, but more recent accusations include texting photos of his genitals, recording sex acts without permission, and assault.