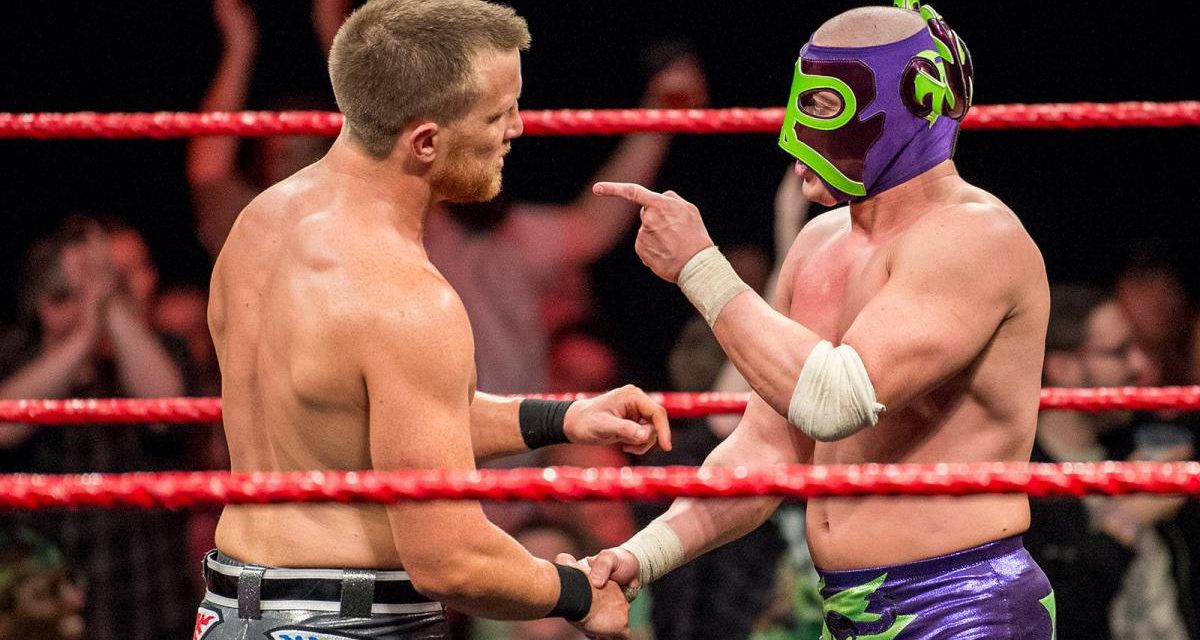 Metro UK is reporting that the WWE has terminated NXT UK stars Ligero and Travis Banks as a result of allegations made against them.

Ligero (Simon Musk) was accused of inappropriate behaviour towards his students. Ligero denied the accusations by Violet O’Hara/Claire-Michelle Oldfield.

He did admit though to inappropriately interacting with another student.

I’d like to issue a statement regarding Millie McKenzie’s comments: Millie was a trainee of mine at Fight Club: Pro. She was also a close personal friend. We would be at shows together, attend the same social events, travel together and hang out at the wrestlers house where I was living. It was through this friendship a consensual relationship was formed.
The relationship broke down between both parties and it ended. After it ended we agreed to talk it out. We apologized to each other for any individual actions behind the relationship breakdown. After seeing these comments, I can only repeat my apology. I am truly sorry for any pain caused by the relationship.