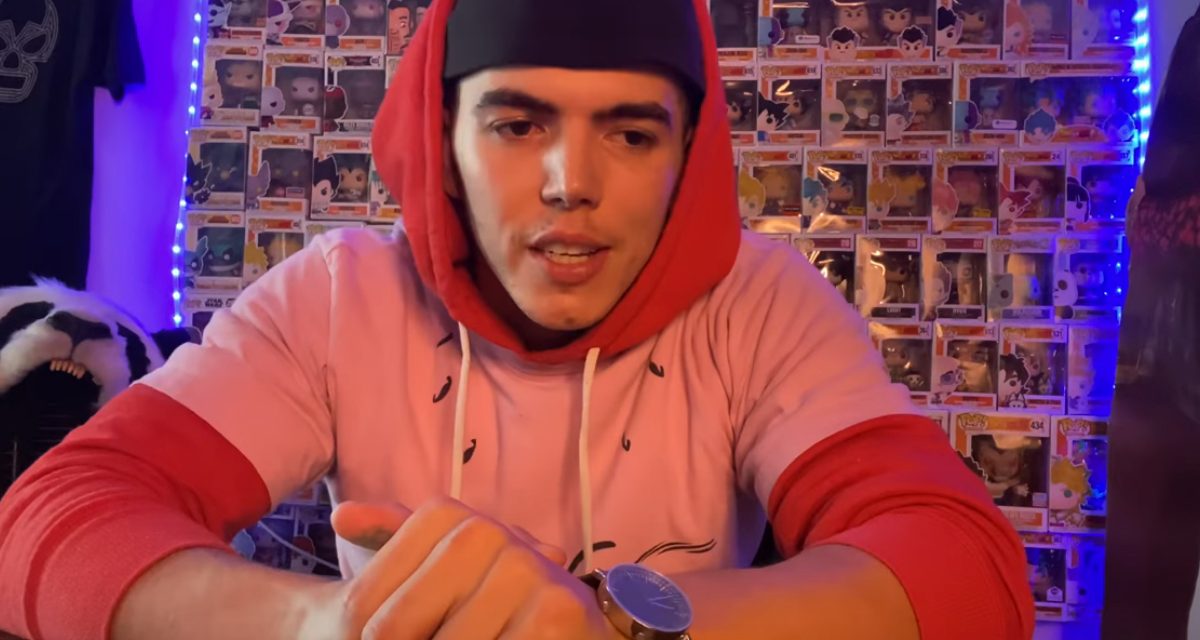 Sammy Guevara may have taken some heat this week for a reprehensible comment he made in the past but a mother has taken to Twitter to show her support and thank Guevara for helping her daughter.

WrestlingMom (@wrestlingmom19) claims her daughter was dealing with severe psychological issues two years ago. The mother reached out to Guevara who in response sent a three minute video encouraging her daughter to “push through the bad days”.

The mother tagged AEW President Tony Khan and Cody Rhodes when she released her statement.

My @sammyguevara story. The gift he gave us that day still brings tears to my eyes. @TonyKhan @CodyRhodes @AEWrestling do what you have to do for the lesson to be learned. But this man #LITERALLY helped me save my child's life. And I'll be forever grateful. pic.twitter.com/9HCsbckTqp

Guevara was suspended earlier this week for his comments during a 2016 podcast in which he made an offensive joke about sexually assaulting WWE superstar Sasha Banks.

AEW released a statement concerning the incident: “AEW insists on doing our part to create a world of understanding and respect for humankind. We therefore strongly condemn the extremely offensive and hurtful words of Sammy Guevara. Sammy has agreed to undergo extensive sensitivity training and, upon completion, his future status within the company will be evaluated.”

Guevara’s salary is being donated to the Women’s Center of Jacksonville.

I’ve made stupid, inappropriate and extremely offensive comments in my past. In my idiotic mind, I thought I was being funny in using words and terms that represent nothing but horror and pain. I am truly sorry for my hurtful words and actions, and I will never forgive myself.