A first take: ‘The Big Show Show’ ranges from ‘great to cheesy’ 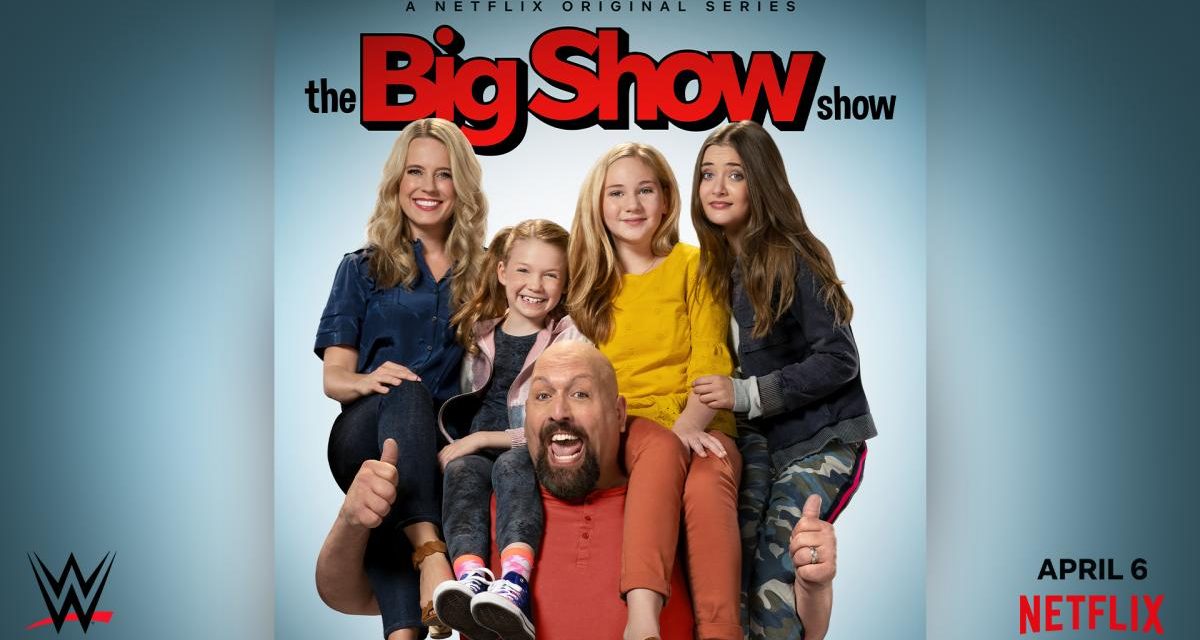 Netflix has unleashed the power of the WWE on the world of sitcoms with The Big Show Show starring The Big Show. My children — Arleigh, Avery and Braxton — and I sat down to watch the first episode and the review ranges from great to cheesy.

The first episode has Big Show’s oldest daughter, Lola, from a prior relationship, moving from Minnesota to Florida to join the family. Everything seems to go wrong for Lola right from the start as her bags go missing on the flight, she then finds out she won’t have her own room, and there is no girls’ hockey team at her school. The Big Show finds ridiculous ways to try and help Lola adjust to her new family and school life, but he just seems to foul everything up. In the end, as it does in all sitcoms, the father found a way to make it all turn out right. 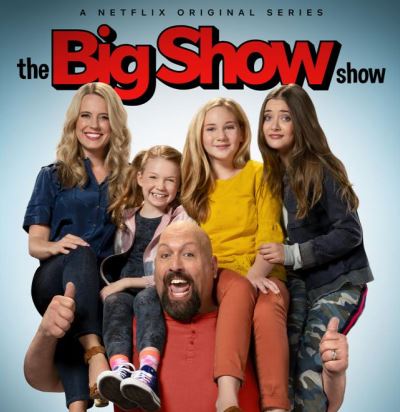 My children have a variety of thoughts about the quality of The Big Show Show.

Braxton, age 9, thought the episode was funny. “I liked it when the Big Show dressed up in a coat and the youngest daughter sat on his shoulders and was lip synching what he was saying,” he said.

Arleigh, age 9, said the show was overall good. “They did some pretty weird stuff,” she remarked. “I liked how Lola was pretending to have a good time but, really wasn’t. That always comes off with a good storyline.” She went on to say that, “J.J. (the youngest daughter) was so sassy and weird.”

Avery, age 14, had mixed feelings about the episode. “I found the whole thing a little bit cheesy,” she remarked. “The dialogue and jokes seemed forced at times and the situation was somewhat euphoric, as is typical of a sitcom.” She concluded that the show is a fun time, but maybe not something she’d watch on a regular basis.

As a parent I found the show to be silly and very family friendly. The themes, language and jokes were clean and appropriate for all ages. The Big Show is a little stiff as an actor, although his portrayal of an overzealous dad does have moments that make you smile.