Backlund’s book is not for everyone 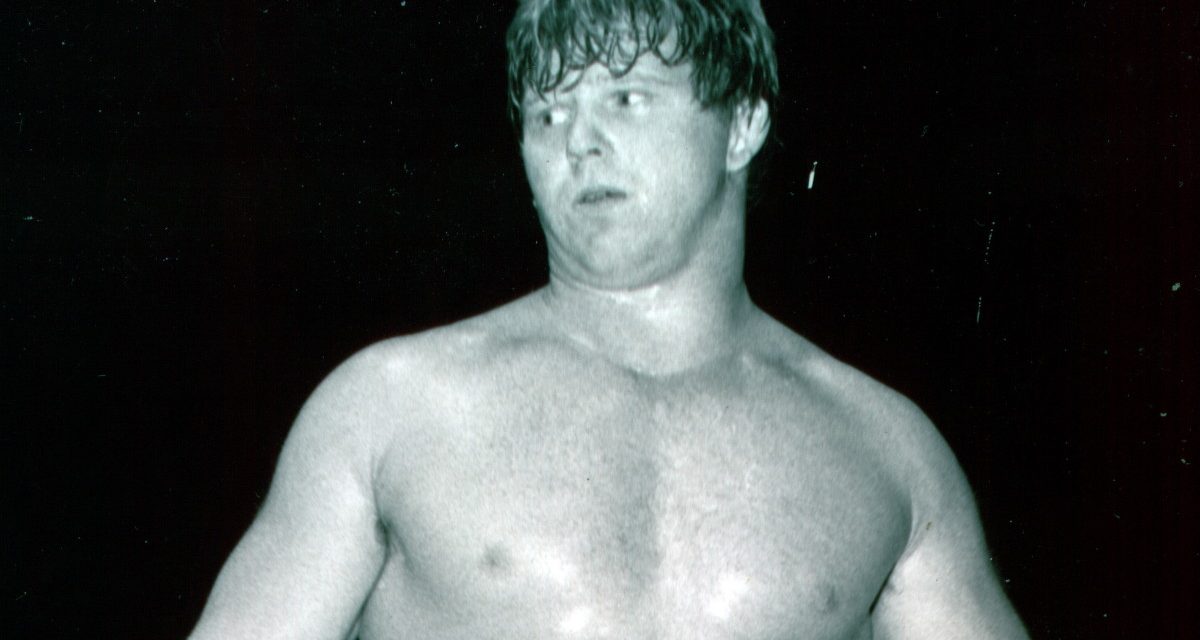 I had very high expectations when I started to read the autobiography Backlund: From All-American Boy to Professional Wrestling’s World Champion, written by Bob Backlund and Rob Miller.

Even if the book’s release was pushed back a few times — and normally that’s not a good sign — early reviews seemed promising. From what I gather, those first few critics only read the good part of the book, which are the early chapters before he became the WWWF champion.

That story of the poor kid from Minnesota who had almost super-human endurance for training is quite fascinating. His early days working the Amarillo and Florida territories are fantastic because you learn about him as a human being. Even if it’s way too short, when we learn about his wife and daughter it’s very endearing and helps you relate to the man. 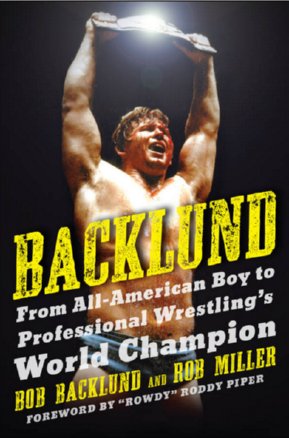 Everything goes the way of The Rock biography as soon as he becomes WWWF champion as instead of really understanding what he went through, we are served match descriptions with almost every opponent he ever wrestled during that period. What is bizarre is that it is all described with insider terms, and you know an oldtimer like Backlund would never talk about his match that way and in such detail. Because of that the book would not work with a casual audience. You also completely lose Backlund’s voice as it’s obviously replaced by a description of his matches that someone else watched on tape and are simply regurgitated for pages and pages of the book.

When I read a book about a wrestler, I don’t want him to describe every wrist-lock, body-slam, victory, defeat and championship in his career. I can watch tapes or DVD of most of that if I choose. I want to relate to him and his journey. I want to learn about the man behind the character. If I read a book about Frank Sinatra I don’t want more than one description of Ol’ Blue Eyes in concert.The worst part is after spending hundreds of pages on that first WWWF championship there is not even a 100 pages about his life and career after he lost the championship to the Iron Sheik. The reader is left wondering what exactly happened to that poor kid from Minnesota, as there is not much to learn or understand at that point, about who he became or who he is now (he sells a “Gym in a Box” for one thing). It’s a huge missing part of the autobiography.

However, it’s not like there isn’t information. We do learn that the whole switch of the WWWF belt with Antonio Inoki in Japan was a business deal with Vince McMahon Sr.’s approval, though it’s not an officially recognized title switch. Backlund sold the Inoki match for years as something closer to a double cross. Those tidbits are still too infrequent to qualify this book as being really informative about even just his wrestling career.

Then there is the editing job. A lot of interviews with people who knew him and worked with him are spliced in between some of Bob’s account of the events of his career. They are often excessively long, repeating a lot of what Backlund is writing about it. In addition, for some reason the book went to print with a lot of those with a grey background but somebody must have done an extra enter or two somewhere as almost all of them end up with part of the actual interview outside of the gray area.

That’s not a big deal but we also end up with Backlund himself repeating quite a few stories verbatim from page to page — the worst being an Andre the Giant anecdote closing a chapter before starting the very next chapter. There is no excuse for that and somebody didn’t do a good job on proofreading the manuscript before sending it to the printer. I hate when that happens even once in a book and this one just beat all records on the matter. That it is put out by Sports Publishing and not self-published makes it unforgivable.I don’t regret buying it directly from Backlund this past November at The Big Event fan fest in New York, because I just love that stuff and I was able to have him sign it for me. But I can’t recommend this to someone who just wants to learn about Backlund’s career or even to a casual fan from that era for nostalgia.

This is for the most hardcore of all of us wrestling fans, those who make their schedule around the airing of Raw on Monday night and whose cable box opens to the WWE Network and stays there most of the day.