Wrestling’s most ghoulish grapplers: Part One 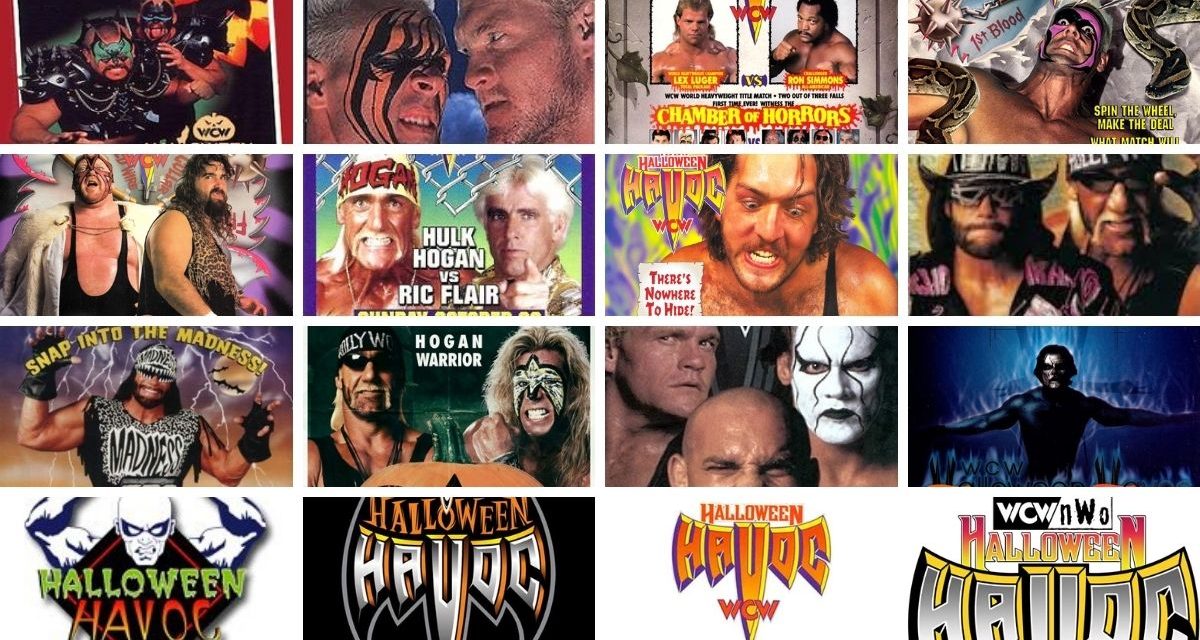 With All Hallows’ Eve almost upon us, join us for a look back at the most famous, or in some cases, the most infamous monsters of the last couple of decades of the squared circle. 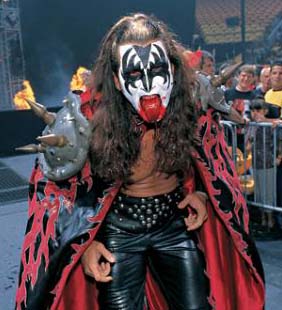 These personas that would fit in perfectly when the witching hour strikes this Halloween.

Below is Part One of our picks for wrestling’s most memorable and most creepy, most outlandish ghoulish grapplers.

Check back for Part Two, completing the Top Ten.

A member of the goofy Dungeon of Doom, Loch Ness (Martin Ruane) made his mark in WCW during a brief feud with Hulk Hogan before he become Hollywood Hogan.

Tim Roberts did his best Night of the Living Dead impression on the debut of the WWE’s iteration of ECW. The Sandman and his Singapore cane brought the apocalypse to this undead grappler.

Another zany member of the kooky Dungeon of Doom, the Yeti was more of a mummy than a ferocious Tibetan beast. Portrayed by Ron Reis (Big Ron Studd, The Super Giant Ninja), the Yeti blindsided Hulk Hogan during his Halloween Havoc match with The Giant before the character faded into forgotten mists of time where it truly belonged.

In a partnership with rock legends KISS, WCW brought the gimmick to wrestling ring. Although Dale Torborg did well with the character and frankly, looked very, very cool, the KISS Demon failed to make the impression he should have.

To his credit, Chris Kanyon took a sloppy idea, made it his own and succeeded despite the odds and insiders being against him. Feuding primarily with Glacier and managed by James Vandenberg, Mortis was a Mortal Kombat character come to life.

We know Manuel Partida as WCW’s Ciclope but in Mexico he is the mysterious Halloween, the living embodiment of the haunting season.

Billed as “The Monster,” Abyss (Christopher J. Parks) has been putting fear in his opponents since 2002. Crazed and chaotic, Abyss is the stuff of nightmares. [Abyss story archive.]

Symbolizing Mexico’s Day of the Dead, La Parka is as dangerous as he is lively in the ring.

Nothing is as frightening as a cannibalistic savage removing his tribal mask ready to pounce on you like a hungry lion. Although a simple character, James Harris made Kamala a household name. [Kamala story archive.]

Whether as the leader of the Army of Darkness, The Varsity Club or The Dungeon of Doom, the charismatic cult leader was a crazed puppet master who struck fear into the hearts of his victims.