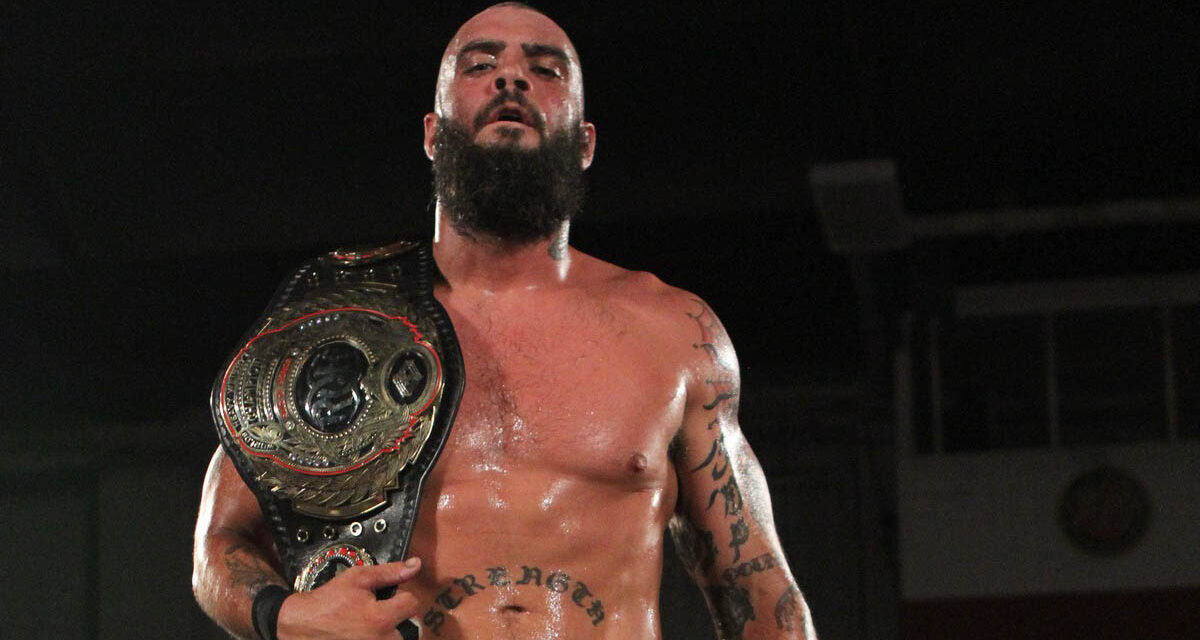 Delaware State Police have filed a police report that fills in more of the details of what happened during the accident that took Jay Briscoe’s life yesterday.

Police say that 27-year-old Lilyanne Ternahan was traveling in the opposite lane to Briscoe and his daughters. For an unknown reason at this time, Ternahan crossed into Briscoe’s lane causing the two trucks to collide head-on. Briscoe’s daughters were seat-belted in while Briscoe was not, according to police. Briscoe and Ternahan were declared dead at the scene.

“Alcohol involvement in this crash is unknown. No other vehicles were involved in this collision. The roadway was closed for approximately four hours while the scene was investigated and cleared,” wrote police.

Ashley Pugh, Briscoe’s widow, has given fans, friends and loved ones an update through Facebook. One daughter was in stable condition while another needed back surgery.

Police are still investigating the exact cause of the accident and are asking any witness to come forward to share their information. Those who might have information are being asked to contact Sergeant J. Burns by calling 302-703-3269. Information may also be provided by sending a Private Facebook Message to the Delaware State Police or contacting Delaware Crime Stoppers at 1-800-847-3333.