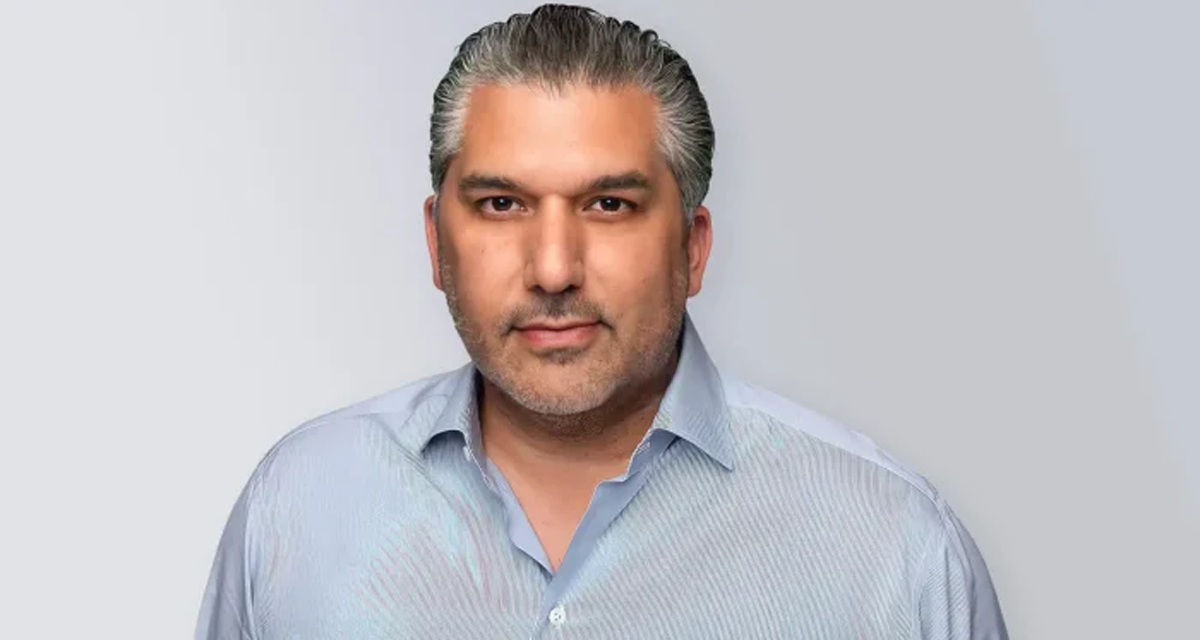 While many inside and outside the WWE are criticizing Vince McMahon’s return, CEO Nick Khan is praising the move.

Speaking on the Bill Simmons Podcast, Khan said he always knew McMahon’s absence was a temporary one.

“My thought was that there’s only one boss in the company and that isn’t me. I think it was always my point of view, Stephanie’s point of view, that he would come back. The way he played it to me was smart in that he went away for five, six months which people, meaning the audience, seems to like when somebody does that and he came back and took control back of his company as a company shareholder. So, it is the public’s company as a publicly-traded company but with that the controlling share gave him a lot of authority and he used it and I applaud him for doing so.”

“When he stepped down anyone who believed that was permanent didn’t know him. That was never going to happen but I’m appreciative of the fact that he gave it five, six months, let the dust settle a little bit, then came back in the way that he’s come back,” he said.

Despite what appears to be a shareholder revolt with numerous lawsuits being filed against McMahon and the WWE, Khan feels that having McMahon back hasn’t hurt the WWE or its image at all. Khan maintained that WWE ratings aren’t down and the product is doing well.

“WWE is Vince. Vince is WWE, and we’re going to do the best we can to keep building the company,” he said deflecting any criticism.

About the lawsuits and other obstacles to a WWE sale, Khan shrugged them off.

“I think everyone’s just plowing ahead because in all of these businesses there’s never a clean, clear path. There’s always some encumbrance, something in the way, some hurdle in the way that you have to get around or get through,” he said.

Khan was asked about how the McMahon got along at the office.

“I don’t get involved in the family business. That is rule number one,” he said.

About Stephanie McMahon’s exit Khan said he thinks Stephanie “felt her work was done for now” and that she could return in the future.

When it comes to Vince McMahon’s hush money scandal and alleged inappropriate behaviour, Khan dismissed that as well.