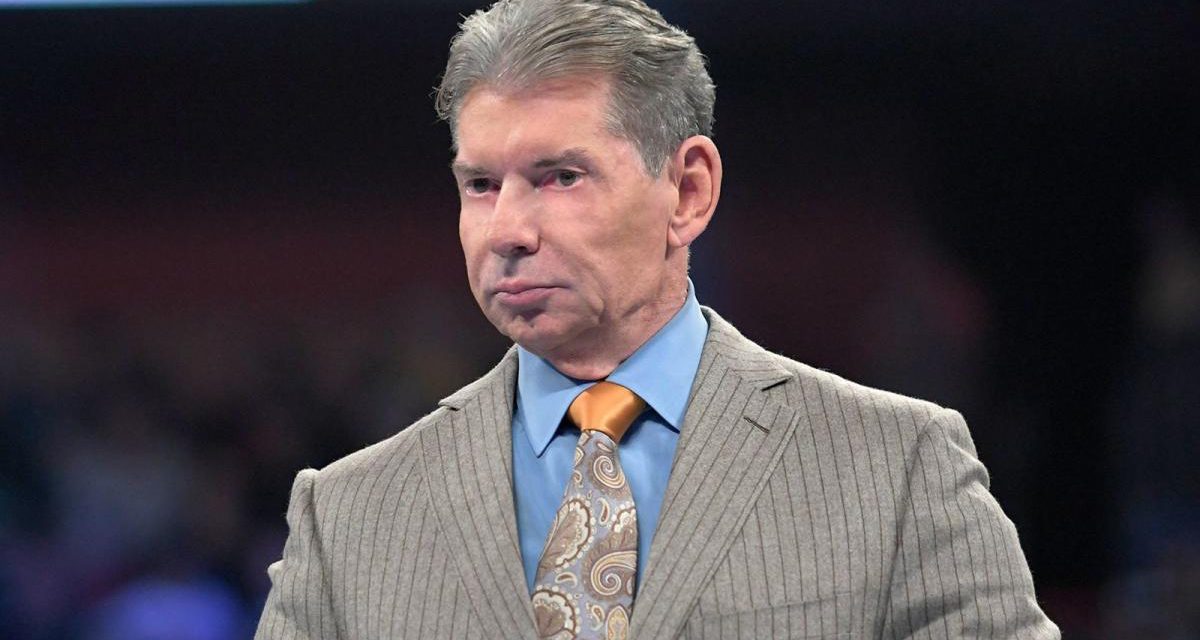 Vince McMahon’s return to the WWE has ignited yet another lawsuit.

Detroit’s Police and Fire Retirement System is now also suing McMahon for “imposing his personal will on WWE and its [board] by purporting to adopt a package of invalid and inequitable bylaw amendments that would hamstring the Board from making critical business decisions.”

The suit also claims that McMahon’s return actually violates Section 141 of the Delaware General Corporation Law and the WWE’s own business charter.

Section 141 deals with the law surrounding how boards and their directors operate, how to the board can vote out a director, etc.

Like other lawsuits that are in motion in relation to this shareholder revolt, this suit also accuses the WWE of “breaching their fiduciary duties to WWE and its shareholders”.

One reason for this and other lawsuits is to prevent a WWE sale and to wrest control of the board from McMahon’s control.