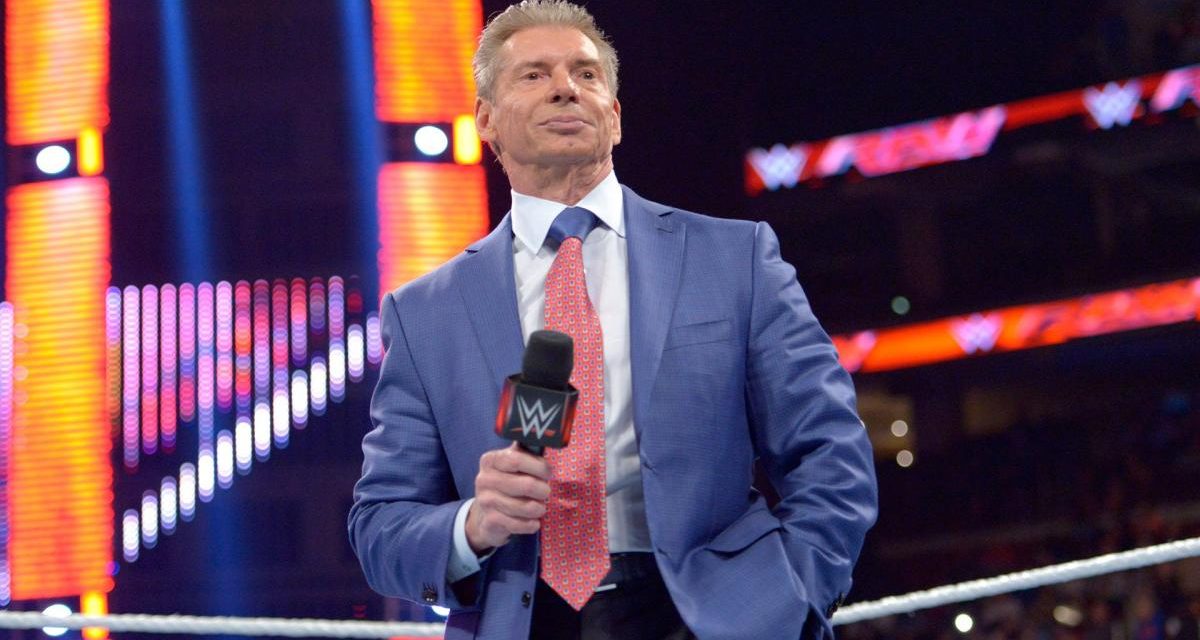 Vince McMahon’s decision to return to the WWE and its board of directors has intensified a lawsuit against the WWE.

Last June, Scott and Scott, a national securities and consumer rights litigation firm, publicly announced that they were “investigating whether certain directors and officers of World Wrestling Entertainment breached their fiduciary duties to WWE and its shareholders”.

The firm believes that WWE’s board of directors, senior management failed to manage the WWE properly which caused the WWE and its shareholders to suffer damages.

Today, a source close to PWInsider sent along confirmation to shareholders about the status of their investigation and suit, giving them an update.

I hope you had a great holiday season. I’m writing with an update on WWE. We have been working with the company for several months and have received several internal documents, which we have been reviewing. We expect to get an additional batch of documents this week.

You also may have seen the news this past week about Vince McMahon forcing his way back onto the board, along with a major board shakeup. As a result, we believe there is enough of a basis to bring a breach of a fiduciary lawsuit. We hope to file a complaint against McMahon and possibly other directors/officers for breaching their duties to WWE and its shareholders. We should have a draft for you to review in the next couple of days.

The firm is also still encouraging other shareholders to contact them.

If you are a WWE shareholder, you may have legal claims against WWE’s directors and officers. If you wish to discuss this investigation, or have questions about this notice or your legal rights,please contact attorney Joe Pettigrew toll-free at (844) 818-6982 or jpettigrew@scott-scott.com.

McMahon announced his return to the board of directors last week. McMahon, as well as former WWE co-presidents and board members Michelle Wilson and George Barrios returned to the board requiring the removal of three board members: JoEllen Lyons Dillon, Jeffrey R. Speed and Alan M. Wexler.

In reaction to the news of McMahon’s return, Ignace Lahoud and Man Jit Singh resigned from the board.