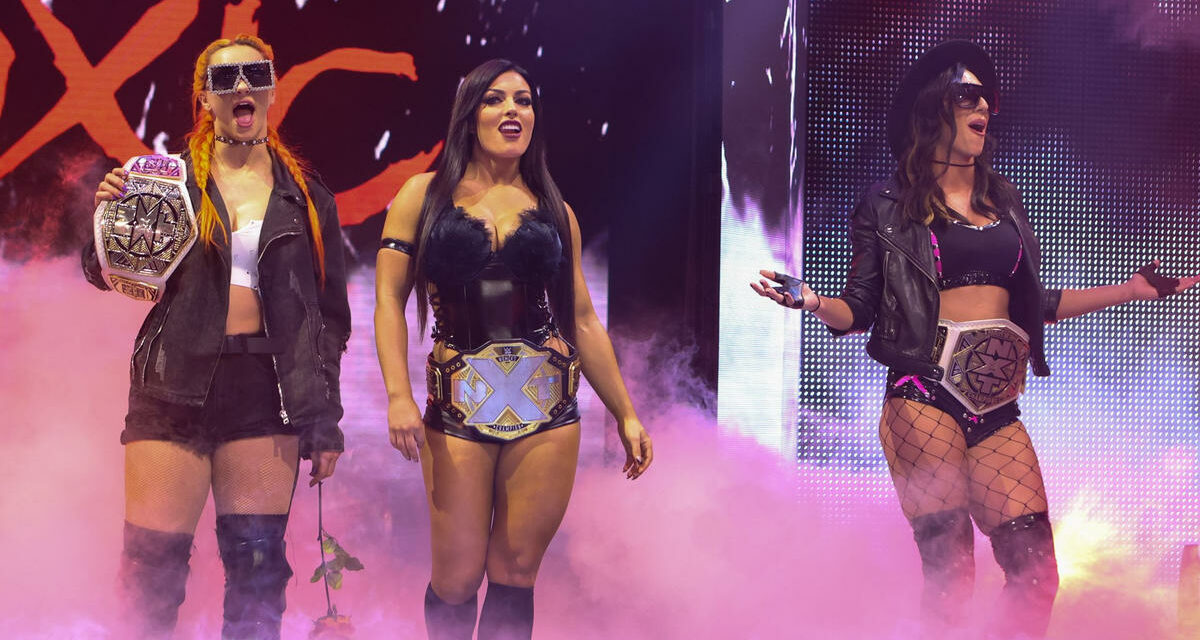 Mandy Rose (Amanda Rose Saccomanno) appeared on the Tamron Hall talk show today and expressed her disappointment with how her exit from the WWE was handled but was thankful for everything the promotion did for her.

“Because of everything that has happened since then, honestly, everything happens for a reason and I cannot even say it was wrong because I am forever grateful for everything the WWE has presented me with,” she told Hall.

Rose confirmed to Hall that she is “hurt 100 per cent” by the WWE actions towards her and the situation as a whole.

“I am very hurt. Nobody wants to get that call that you are being fired from your job. I was very hurt. I was very disappointed. I was disappointed so much more because everything I put into the business over the last year and a half. I was champion for 413 days. I unified two titles. I was the third-longest reigning NXT Women’s Champion. I also created this must-see faction, other women that I brought up,” she said of her time in NXT and the Toxic Attraction faction referring to it as rewarding.

Rose says losing the NXT Women’s Championship was a “gut punch” and a disappointment to her too.

“At the end of the day, my purpose was gone. That is where I kind of felt lost and I felt confused because of all the hard work I had put into it…I love what I have did in the WWE. I love that and the platform it presented me with. I am forever grateful to them,” she concluded.

Rose was fired back in December after the WWE discovered some of the explicit photos and videos she had posted to her page at FanTime. Since that time, FanTime has made Rose a millionaire.