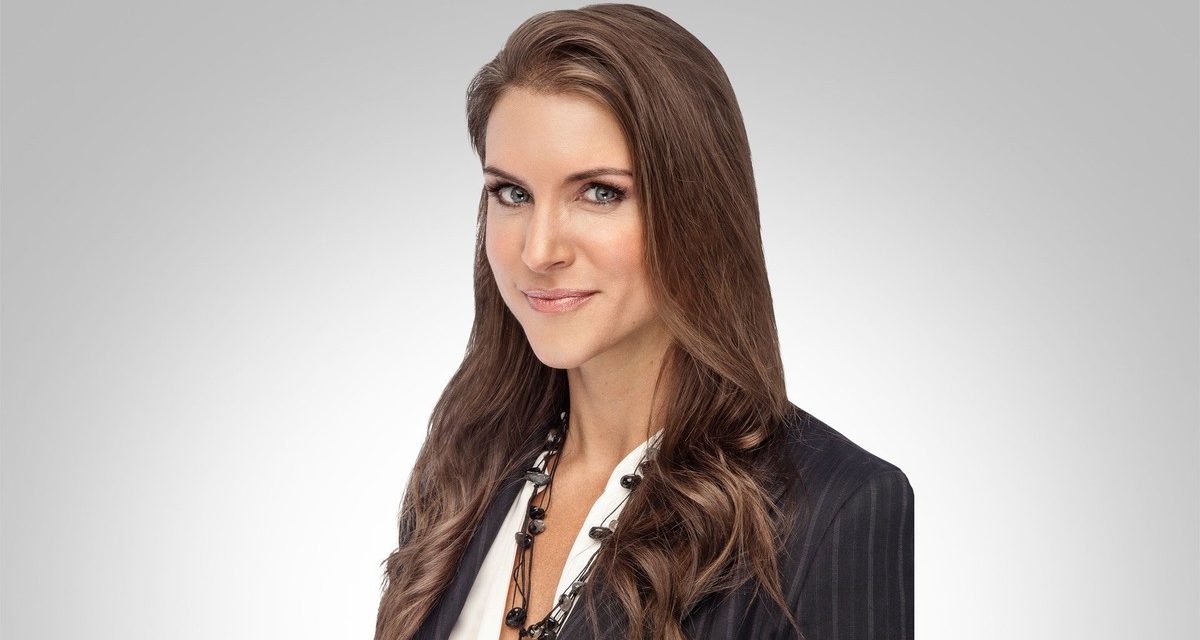 Stephanie McMahon has announced her resignation from WWE. In a Twitter post, McMahon said that she has left the company where she had been in the role of Co-CEO and Chairwoman.

The announcement comes on the same day that her father, Vince McMahon, was unanimously elected by the company’s directors as the Executive Chairman of the Board. Mr. McMahon had left the board and retired earlier this year in response to an internal investigation by the Board into allegations that he had paid off women under his employ after sexual dalliances, resulting in the annual financial statements being misstated.

Ms. McMahon had been on leave from the company at the time of her father’s retirement, and returned to take on  the Co-CEO role.

Earlier this month, Mr. McMahon announced his intention to return to the Board in order to support the pursuit of a sale of the company.

Mr. McMahon and Nick Khan – who had been serving as Co-CEO with Ms. McMahon and will stay in the CEO role – both expressed their appreciation for Ms. McMahon’s efforts while in the leadership role.

“First, I’d like to express my full support for Stephanie’s personal decision,” said Vince in the press release. “I’ll forever be grateful that she offered to step in during my absence and I’m truly proud of the job she did co-leading WWE. Stephanie has always been the ultimate ambassador for our company, and her decades of contributions have left an immeasurable impact on our brand.”

“Stephanie McMahon is a terrific executive and an even better person. It has been an honor to serve as Co-CEO with her. She will only continue to succeed,” said Khan.

Ms. McMahon was gracious in her exit from the company, calling WWE the greatest company in the world, and noting she has confidence in the new leadership team to “… continue to provide unparalleled creative content and drive maximum value for shareholders.”

Then. Now. Forever. Together. pic.twitter.com/8dqr5reIiv

Stay tuned for further developments as they arise.