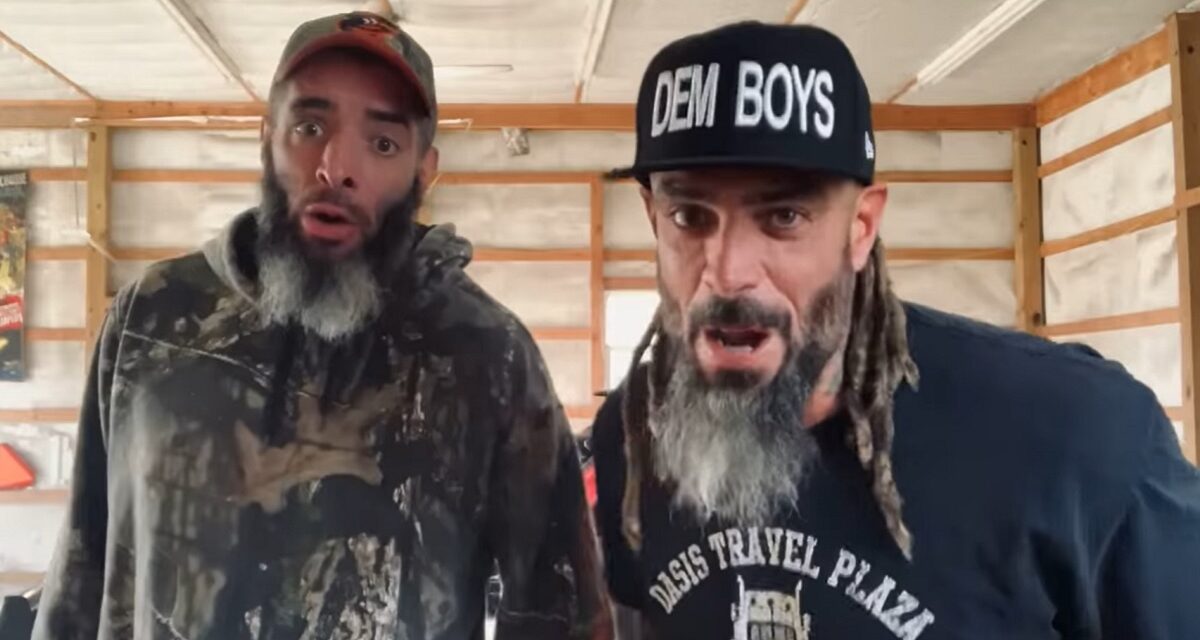 Tony Khan, president of AEW and owner of Ring of Honor, announced via Twitter that Jay Briscoe had died. He was 38 years old.

“Sadly, Jamin Pugh has passed away. Known to fans as Jay Briscoe, he was a star in ROH for over 20 years, from the first show until today. Jay and his brother Mark dominated ROH, reigning as champions to this day. We’ll do whatever we can to support his family. Rest In Peace Jamin”

Details are still coming in on his passing, which happens to be the birthday of his brother, Mark, who turned 37. [See separate story: Wrestling world mourns Jay Briscoe]

Born on January 25, 1984 to Janna and Michael Pugh, Jay grew up in Laurel, Delaware with this brother, Mark. They were competitive high school football players at Laurel High School, with Jay playing fullback and linebacker. Wrestling fans from an early age, they practiced on a trampoline, and then the family built a wrestling ring in the backyard.

“We’ve got pictures of them when they were little guys holding up those replica belts. They said that is what they were going to do,” said Janna Pugh once told The Leader & State Register newspaper about her sons. “They started training in the backyard when they were like 10 and 11. They would do moves on a trampoline and come in and watch videotapes of themselves. They studied their moves. And then we actually built a ring in our backyard.”

They started wrestling in the East Coast Wrestling Association (ECWA) while still in high school.

But it’s in Ring of Honor that they became stars, and were on the very first ROH show. They won the tag team titles together many times, and Jay was the ROH World champion in 2013. 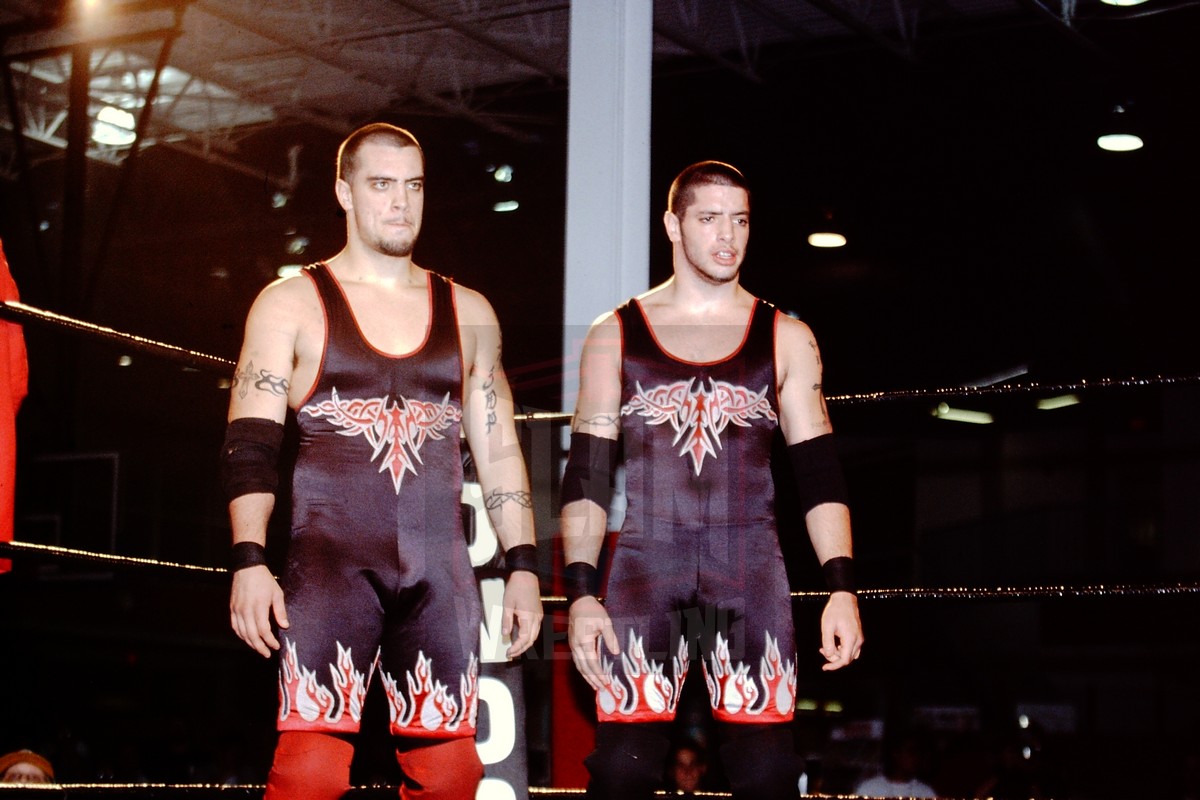 “ROH has always had the basic concept of guys going out there and busting their ass, and just proving that they can go. As far as the heart and soul of the company, it’s always been about going out there and putting on the best show possible,” Jay Briscoe said in an interview with SlamWrestling in 2013. “I’ve been here for so long and I’ve seen it all. It’s just an honor that this company would have faith in this old simple country boy from Delaware.”

They excelled as a tag team, and always maintained that they were trying to keep tag team wrestling alive as the bigger promotions forgot about it.

And the sibling relationship meant everything. “Even before we started wrestling, we’ve been brothers all our lives, so we know what each other are thinking before we do it,” Jay Briscoe told a Delaware newspaper in 2012. “We even wear the same attire and look the same like a lot of the old-school tag teams used to do.”

In a May 2017 interview with this writer, Jay summed up the team’s ability to last simply: “We’ve been a very versatile team.”

After Ring of Honor shut down, the Briscoes had a memorable run in Impact Wrestling and were also the 2022 NWA Crockett Cup champions. They seemed destined for AEW, until the higher-ups expressed concerned about a redneck tag team with a checkered past — Jay Briscoe ran into trouble in 2013 when he went after same-sex marriage in a series of tweets — on the TNT channel.

Instead, Tony Khan kept them on the sub-brand, ROH, and their trio of matches against FTR (Cash Wheeler and Dax Harwood) were all match-of-the-year candidates in 2022.