Maclin ready to walk that aisle with Deonna 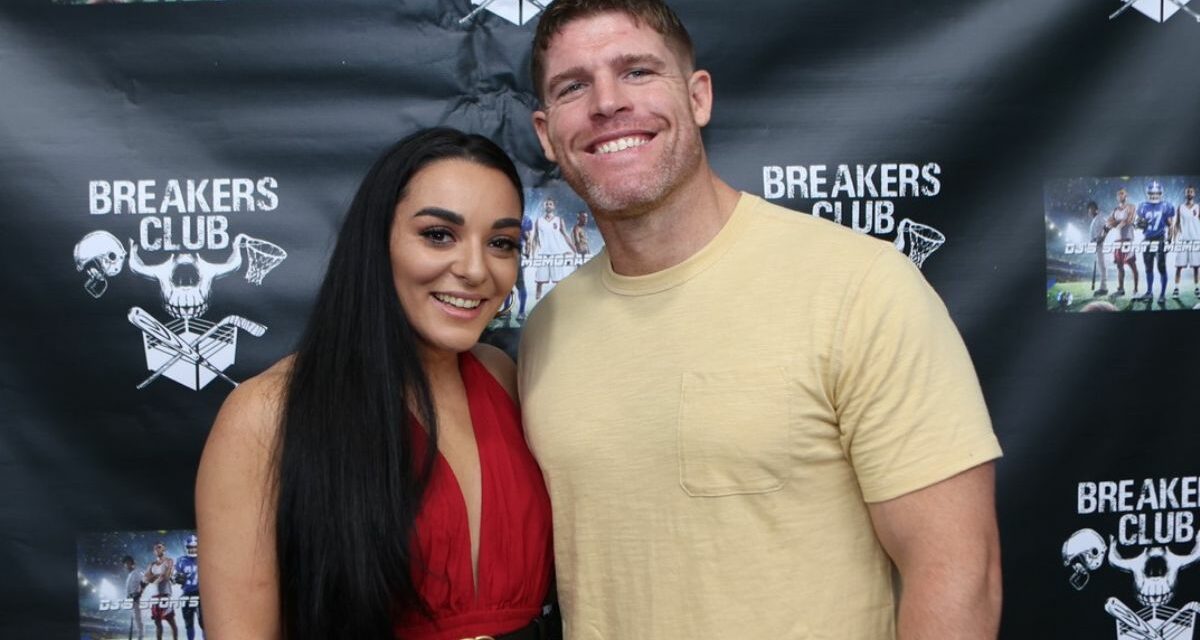 There’s a rare event happening on Thursday where you’ll be able to find stars of WWE, AEW, Impact and elsewhere all together. It’s the wedding of Deonna Purrazzo and Steve Maclin.

In a recent chat with SlamWrestling.net, Maclin talked about why the date (announced in May by Deonna) will always be easy for him to remember, and more.

“We’re getting married actually Thursday, November 10, which is the Marine Corps birthday — which was good booking,” chuckled Maclin, who served for four years, November 2007 to November 2011. [See Steve Maclin: What Veterans’ Day means to me.]

“Originally, she wanted a fall wedding and she’s getting the fall wedding that she’s always wanted — and that I’ve wanted too as well. It just makes better that it’s the Marine Corps birthday on my end,” he said.

“It’ll be very easy to remember for me.”

The wedding is very close to the Marine Corps Recruit Depot in Parris Island, South Carolina. 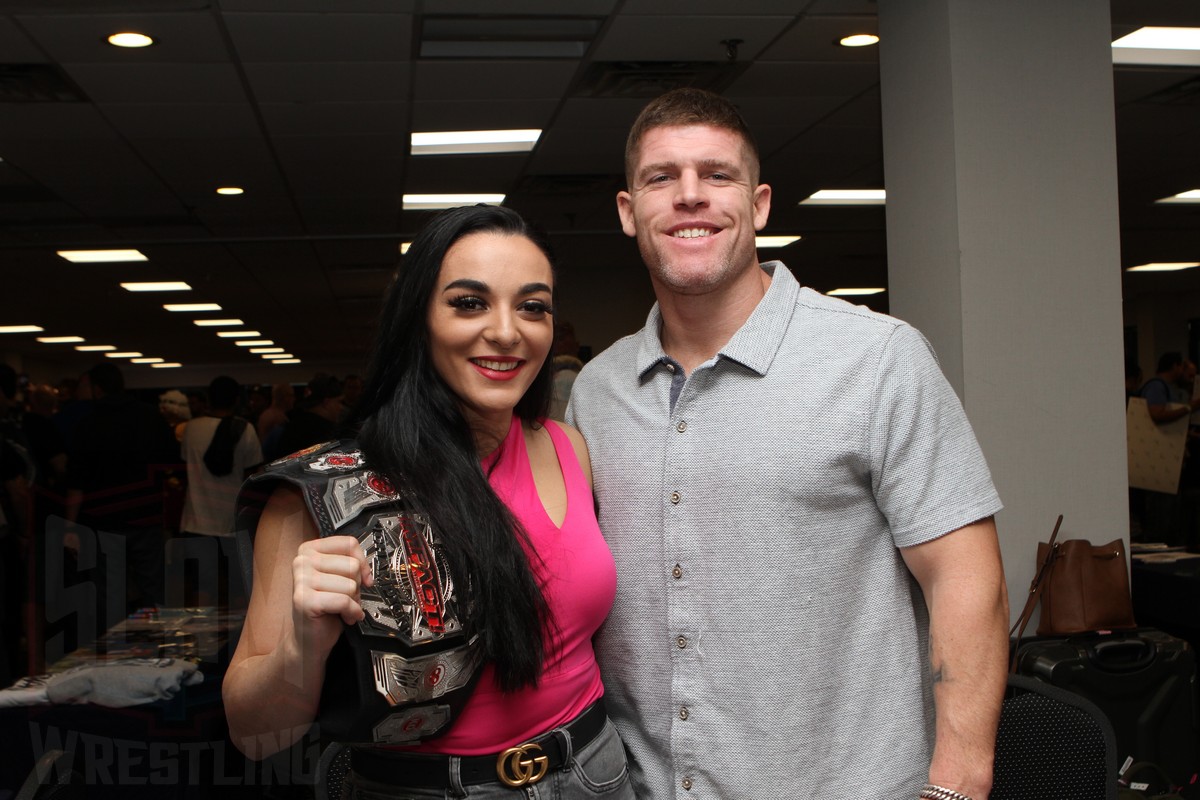 Planning a date where the wrestling world can converge is not an easy task, let alone their non-wrestling family and friends. Both the 35-year-old Maclin and Purrazzo, 28, have been wrestling for years, and spent time in WWE/NXT.

“Obviously Smackdown, Raw, with AEW, and even Impact, what’s a day that works for everybody so that they can travel and get there to a place that we can be?” Maclin recalled thinking.

The wrestling world has plenty of real-life couples, and their stories on screen often overlap. Think Seth Rollins and Becky Lynch or Sammy Guevera and Tay Conti.

On Impact Wrestling, the relationship between Maclin and Purrazzo has not been acknowledged.

Maclin isn’t against it being a storyline, but only under the right circumstance.

“Maybe, I don’t know,” he hemmed and hawed. “We both are very particular on how we do things, where if it makes sense, that’s when we’ll do it. We don’t just want to do something to do it. We want to have the most meaning behind it and actually, what’s the reason behind it and why are we doing it? And if we were to do it, then we both agreed, then yes, we’re all in on it. But it just has to have a reason and a why of why we are doing it.”

That goes for his time in Impact too, which began in June 2021 after time in NXT as Steve Cutler, teaming with Jaxson Ryker and Wesley Blake as The Forgotten Sons, and briefly on the WWE main roster.

His character has been very much in the thick of many storylines, but on first glance, it’s tough to know if he is a hero or a villain.

“I particularly feel I am a heel. But I think the truth hurts, and I think most people relate to the truth. So you end up kind of swaying towards my side of it. But I also do think that I do have my own heel tactics of ways,” he said.

Maclin is one of the top talents in the promotion and in the Impact World title picture.

However, when he arrived, he chased the X-Division title.

“That was just a target that I saw that was something that I could have brought more to, as the X Division champion. Obviously, I did not win the X Division title,” he recalled.

He loves that the X-Division brings together a variety of styles.

“You’ve had Samoa Joe, you’ve had AJ Styles, you’ve had Chris Sabin, Kazarian, all these different types of styles going into that, and it just molds and makes for a better match instead of just having two regular high flying guys there,” he said. “I think if you have that mix and contrast of style, that’s what makes the X Division what it was, and what it is still now.”

To Maclin, part of the fun of being in the wrestling business is adjusting and challenging himself.

“That’s also what helps me be a better performer. It gives me a challenge, and it gives me something to put myself into, (whether) I am comfortable or uncomfortable,” he concluded. “A lot of times I like being more uncomfortable because then that lets me see what I am capable of on my own. I feel like that’s what Impact’s given me as an opportunity as well as a talent, where they’ve given me the ball and I’m just taking it and running with it whenever they can.”