Steve Maclin: What Veterans’ Day means to me 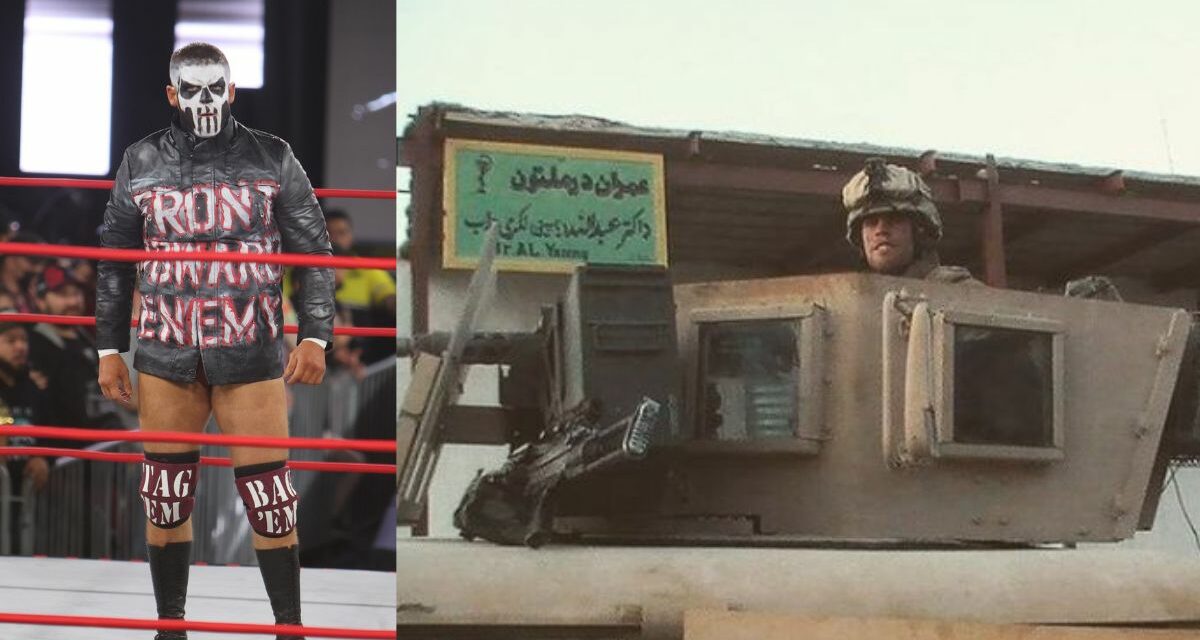 It is Veterans’ Day in the United States, and Impact Wrestling star Steve Maclin finds himself thinking about family.

“For me, it’s always just a holiday that’s been honored within my family,” Maclin told SlamWrestling.net in an exclusive interview. “My dad was in the army, my uncle was a Marine, and my grandfather was in the army as well.”

Maclin himself, under his birth name of Stephen Kupryk, served as well.

Growing up in New Jersey, he had two loves: Pro wrestling and the military.

“As a kid, I’d just run around between wrestling with my buddies growing up, and then running around with toy guns and acting like we’re in combat,” recalled Maclin. “Watching movies like Full Metal Jacket, or Platoon and just that genre, that’s what I kind of grew up on. And then it’s just funny that I got to live both dreams of when I was a child playing around my buddies, and I get to still be a big kid now.”

While there was a family history in the military, the events of 9/11, when he was a freshman in high school, was an impactful moment for him. After graduation, his parents pleaded with him not to enlist immediately, since the situation in Iraq was very tense. Maclin consented, and enrolled in college, but eventually the call to serve was too great. He dropped out of school, tried working full-time, but wasn’t happy. The Marine Corps. were there — though it was friends in college who really encouraged him to consider pro wrestling.

The bonds formed in the military are similar to those formed in the ring. There is a trust, a reliance, on each other to get through that harrowing moment. 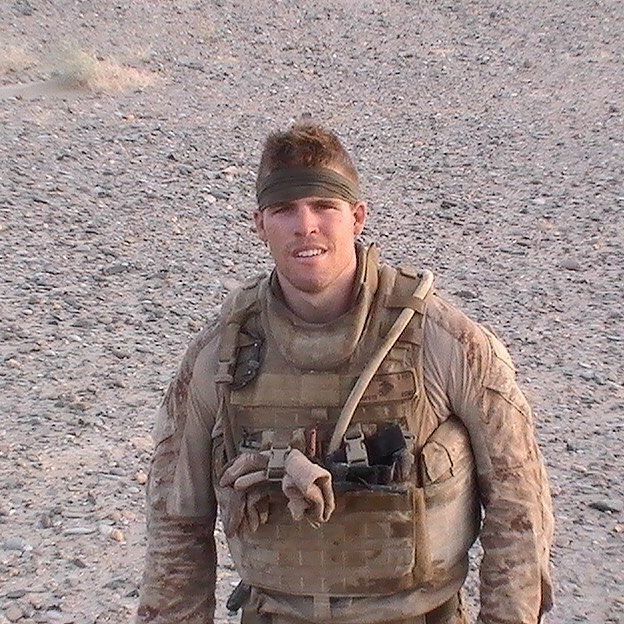 He still talks to friends he made in the Marines regularly.

“It’s a bond that can’t be broken. Once you share the ring with somebody, it’s the same being on deployment and kind of going out there and you have a bond that will never be broken,” he said. “There’s a brotherhood to it and an unspoken bond, where no matter what, you’re there for each other when somebody needs something. And it’s the same in wrestling, if somebody needs help, you’re there to help them out.”

There are plenty of parallels to the two professions.

“The hurry up and wait process in the military very much coincides with the way professional wrestling is,” Maclin chuckled. “It’s just being able to be adaptable.”

Attending bootcamp is one thing, but unless you are infantry and shipped out right away, there’s a further education.

“You learn the basics, and you learn your job, from A to Z and painting by the numbers,” Maclin said. “It’s the same in wrestling, where you go from starting off, you learn how to walk in the ring, how to bump properly, how to move around, and then how to lock up and then just keep going. And you always rely back on your fundamentals and basics no matter what.” 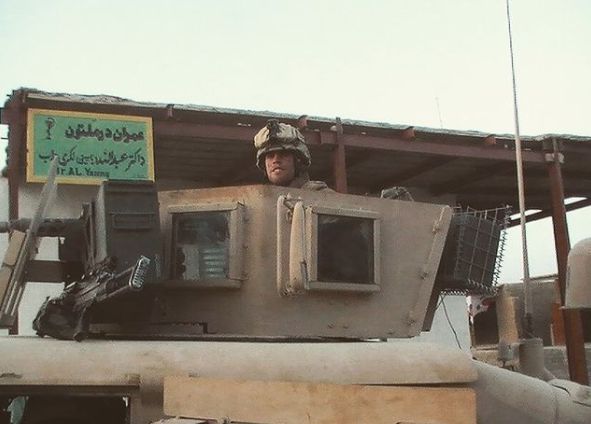 Maclin said that not many in the wrestling world ask him about his service.

“I have always kept it personal to me, because it’s my own experience. And I try to tell people, if you want an experience, go do it yourself,” said Maclin. “It’s just one of those things where if I want to talk about it, I talk about it. And if I don’t, I don’t. I try to kind of put a little bit of who I am, from my own personal experience, into my character as well. But also just still walk that fine line of telling a little bit here and there of really kind of me, if that makes sense.”

Maclin did two deployments to Afghanistan as a part of Operation Enduring Freedom: May to November 2009 in Operation Khanjar; then January to August 2011 in the same location, the Helmand province in Afghanistan.

He hesitated, trying to find the rights words to describe exactly what stuck with him from the time in Afghanistan.

“I got to see the dark side of the country, but then also at night, it was very peaceful and calming to be out in the desert in the middle of nowhere and seeing more stars than I’ve ever seen in my entire life,” he offered, continuing. “Being able to kind of adapt to the culture as well, and getting to know some of the families … it was good to sit there and learn their culture and understand how they work.” He learned who they could trust and who they couldn’t.

A soldier is a small piece of a very big puzzle in war, and Maclin noted that it was those you dealt with daily that mattered. “It’s just working alongside people that actually want to fight for what we thought was right, and what we thought we were fighting for. At the end of the day, you’re just fighting for the guy to the left and right to you, and just making sure you get home.” 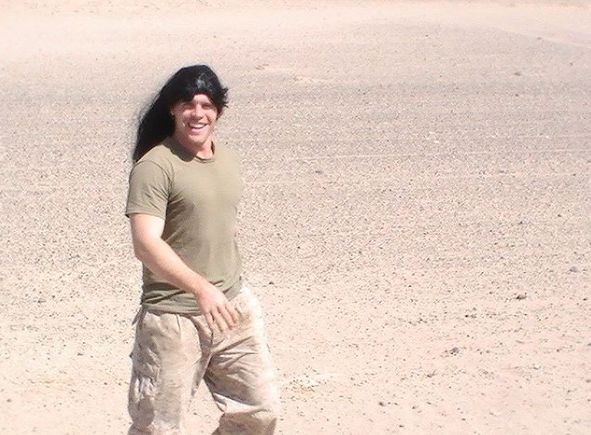 Like the rest of the world, Maclin watched the US withdraw from Afghanistan in August 2021. It was chaos, and the Taliban have since taken control of the country. He did his best to sum up his feelings.

“Obviously not the way you would want it. It’s good to have obviously a war end. You don’t want to be there, we were there forever,” Maclin said. “But it’s also one of those things where at the end it, where me and my buddies, we kind of would chat and it’s just like, What did we really fight for then? We just pulled out? There could have been a better way, I think, maybe, I don’t know. That’s obviously a higher pay grade than us, and higher rank, making those decisions. It’s just one of those letdowns of just like, alright … a lot of people lost their lives, a lot of people lost family members. And it’s just what was it worth then?”

Veterans Day in the US and Remembrance Day in Canada are days to honor veterans.

Maclin put it succinctly: “We thank those that have served, and we honor it.”