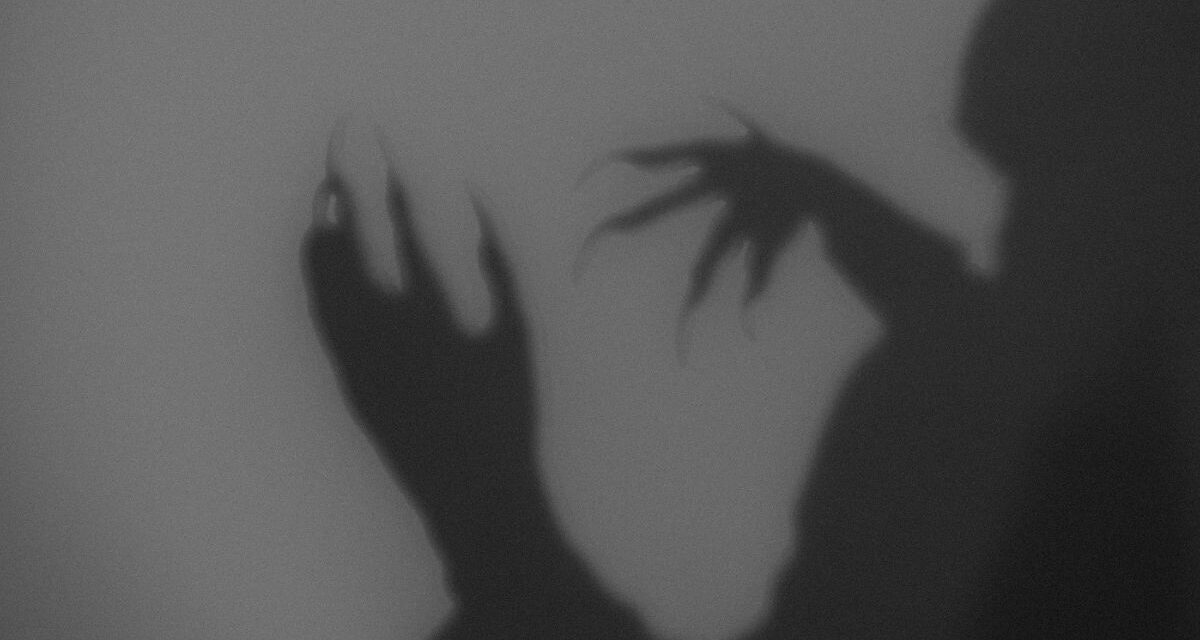 Freddy has his finger knives. Jason has his machete. Michael Myers has his butcher knife. Leatherface has his chainsaw. Pinhead has his chains. Just like horror movies, the wrestling world wouldn’t be as brutal or as vicious without its weapons. Over the years we have seen some truly scary ones that have put fear into the hearts of many. Here is part two of our list of the most memorable and the most frightening, following our list of 11-20 that ran yesterday. 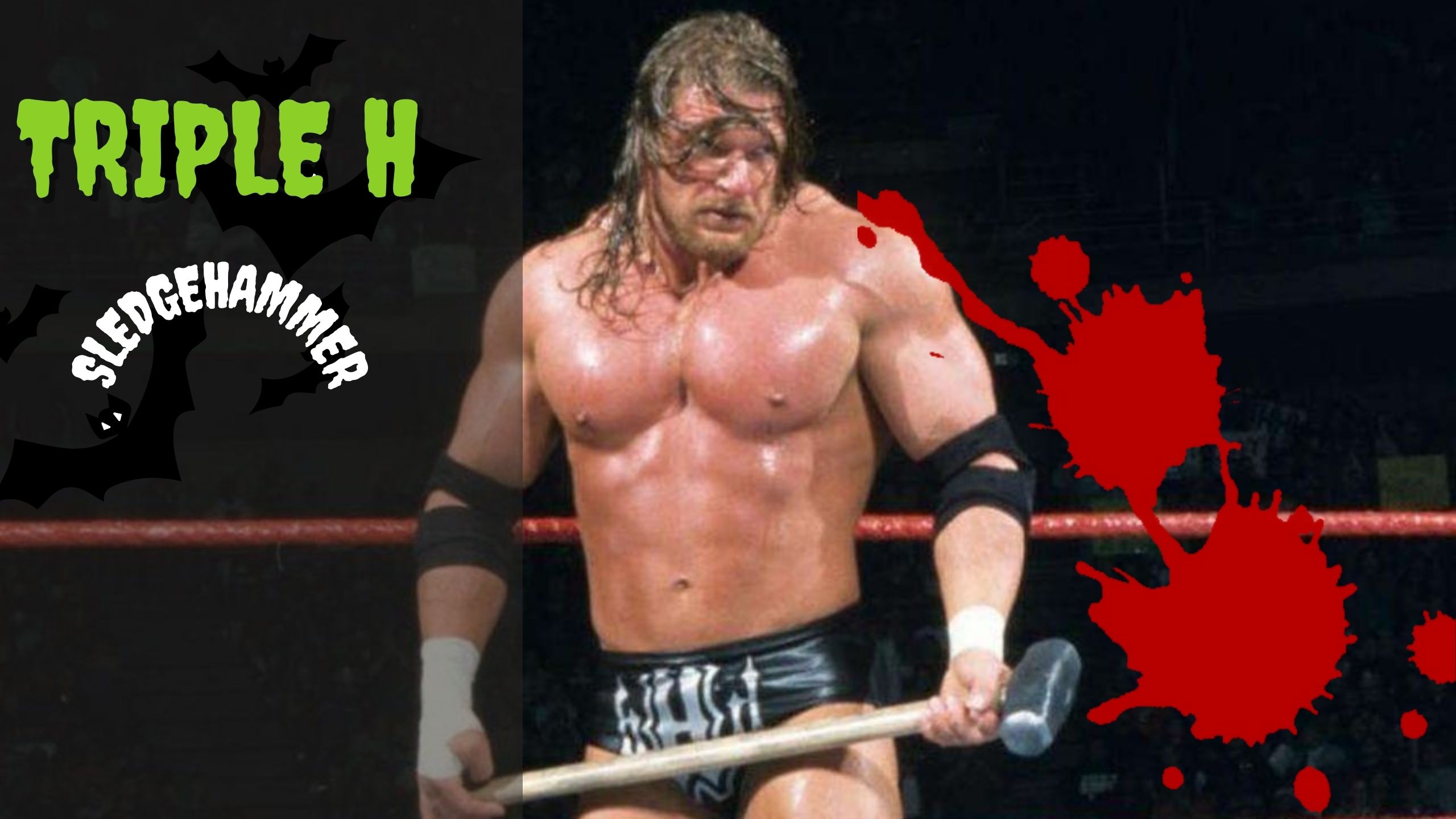 Triple H’s great equalizer — a sledgehammer — is a nasty piece of work. He can strike you at close range or from a distance. It can break bones and bust you open. 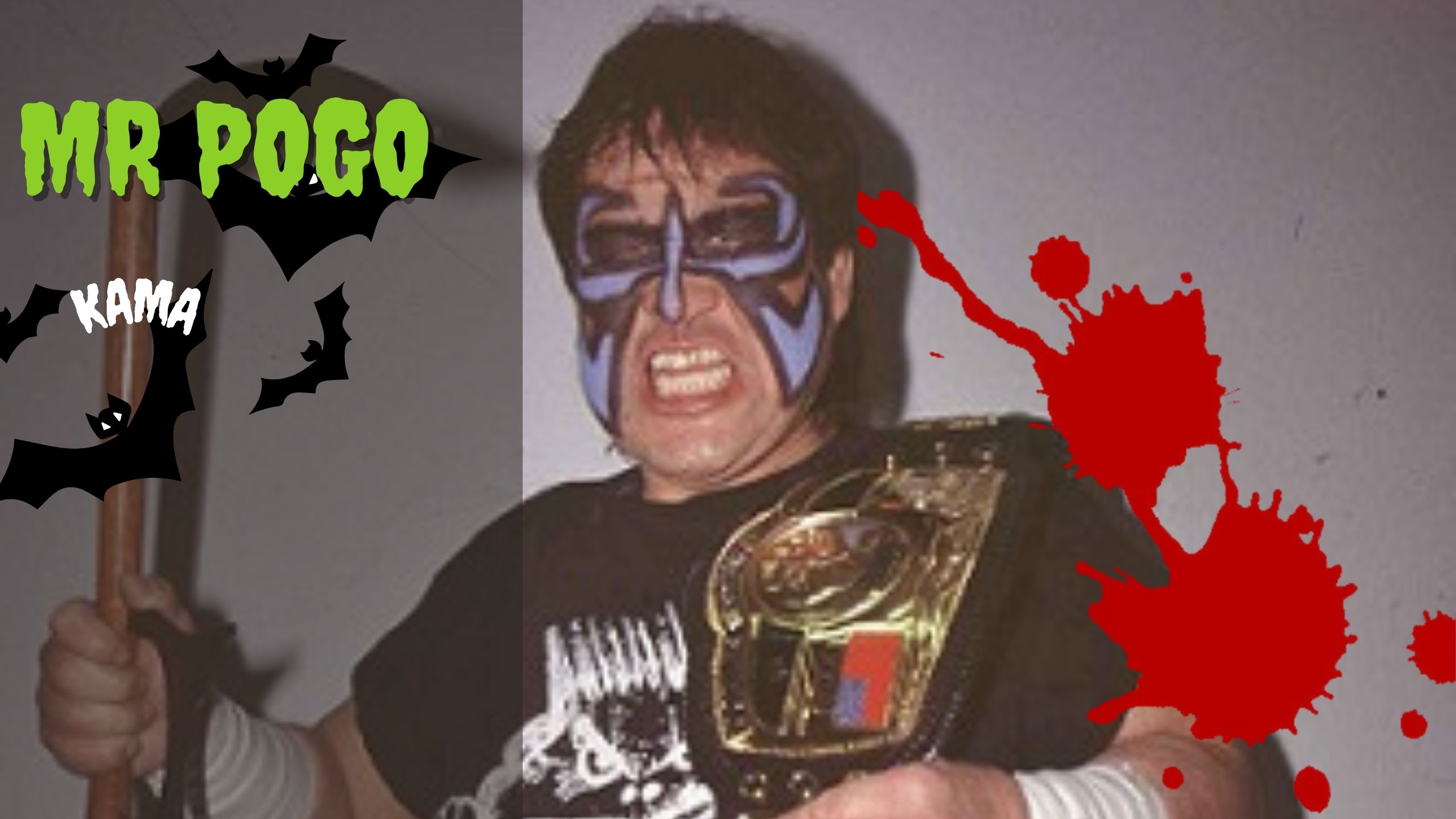 Hardcore wrestling legend Mr. Pogo could slice you, dice you, strangle you, batter you with his multi-purpose weapon: the Japanese kama. Originally a farming implement, the sickle blade, the wooden handle and the chain of the kama was something you just didn’t want to be on the wrong end of. 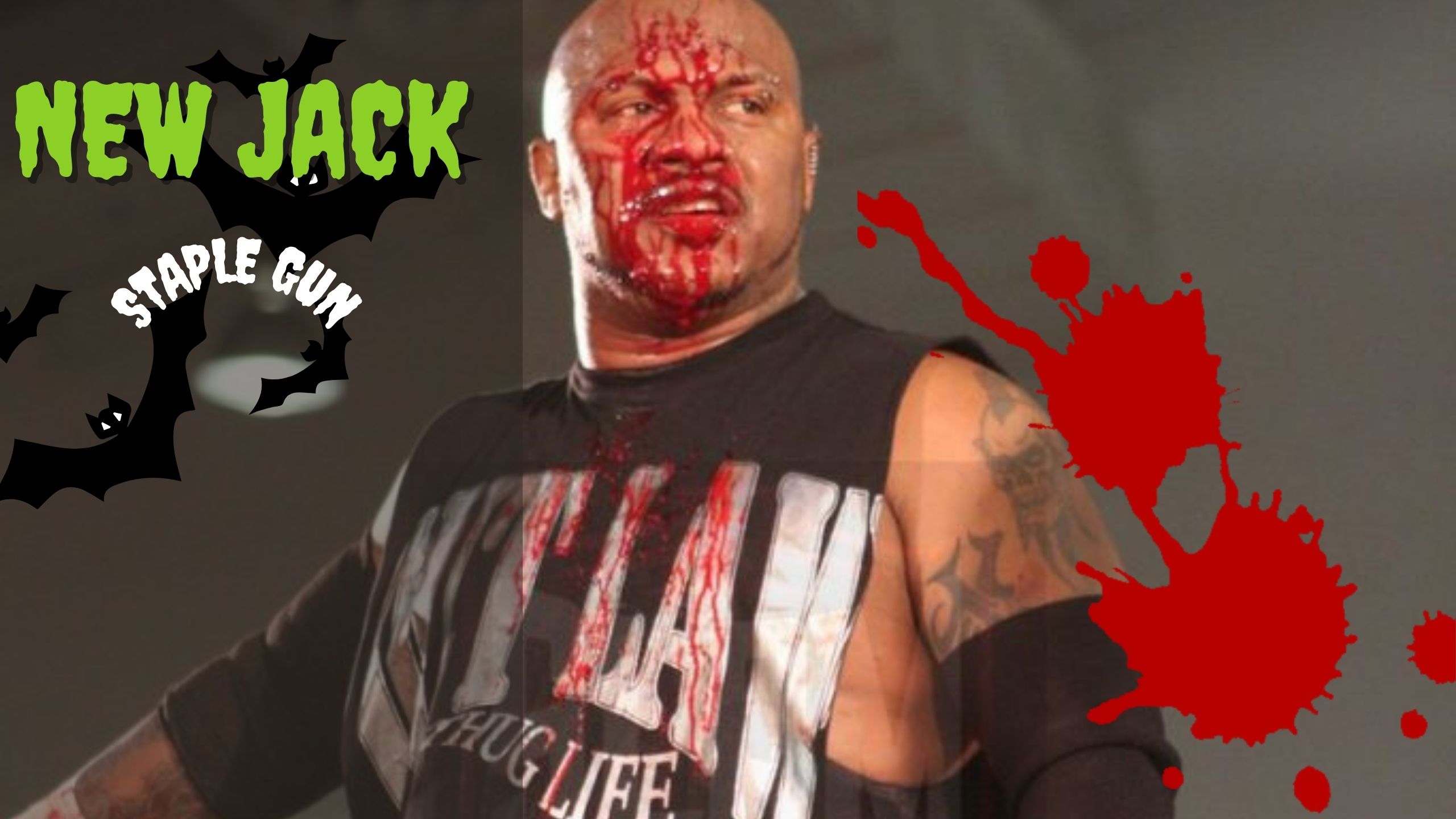 Leave it to New Jack to repurpose a construction tool — the staple gun — and use it for some wrestling mayhem. Getting stapled hurts like hell but like many of the weapons on this list, New Jack has to get you in a compromising position to unleash the pain. It has become common in death matches, but no one used it like New Jack. 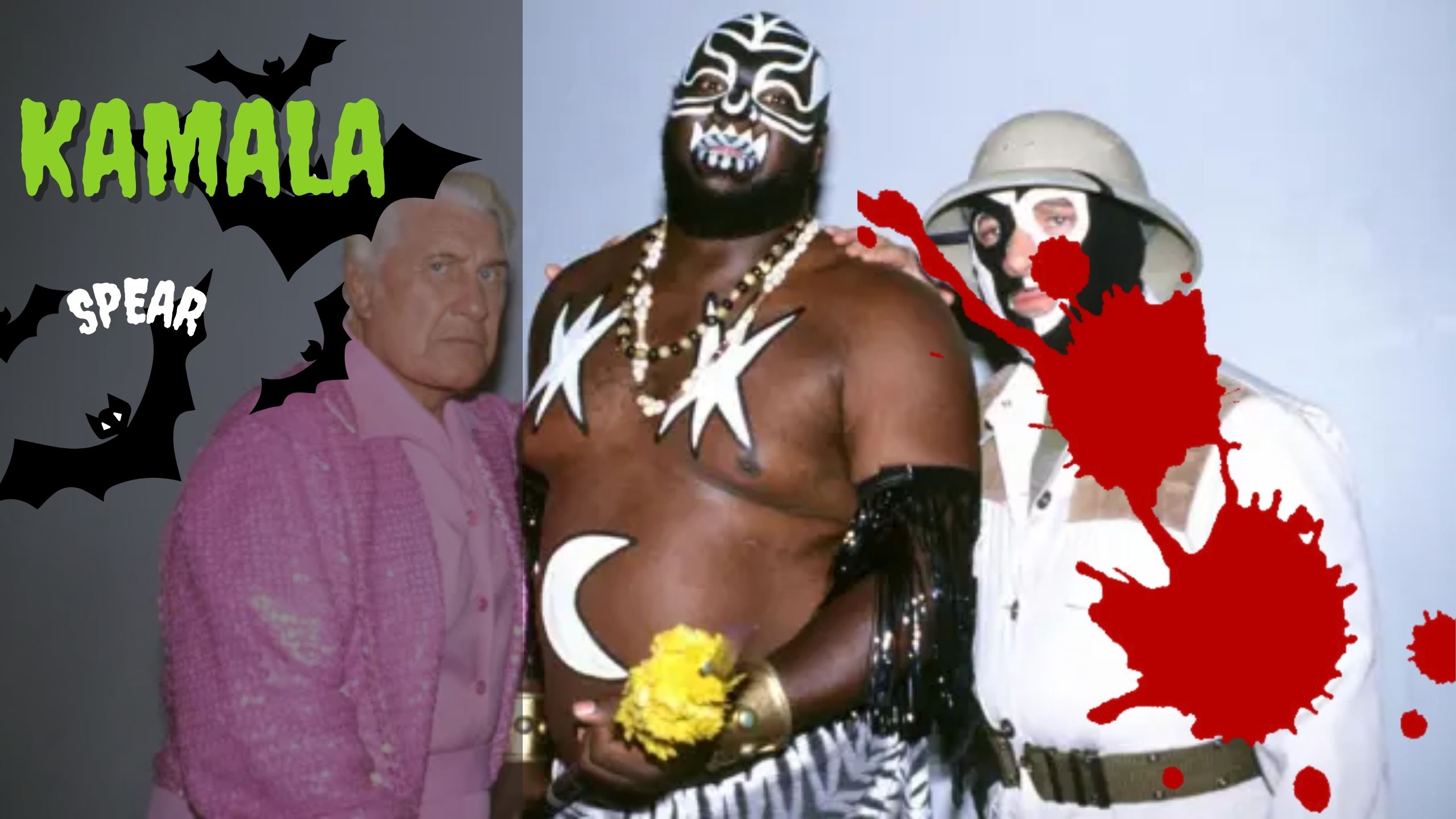 Our list takes a severe turn as we begin to wonder into malicious, ruthless and downright evil territory. Bringing a spear to the ring and having it in your corner, even if you don’t ever use it, is not just intimidating but frightening…considering you are facing the unpredictable Kamala. 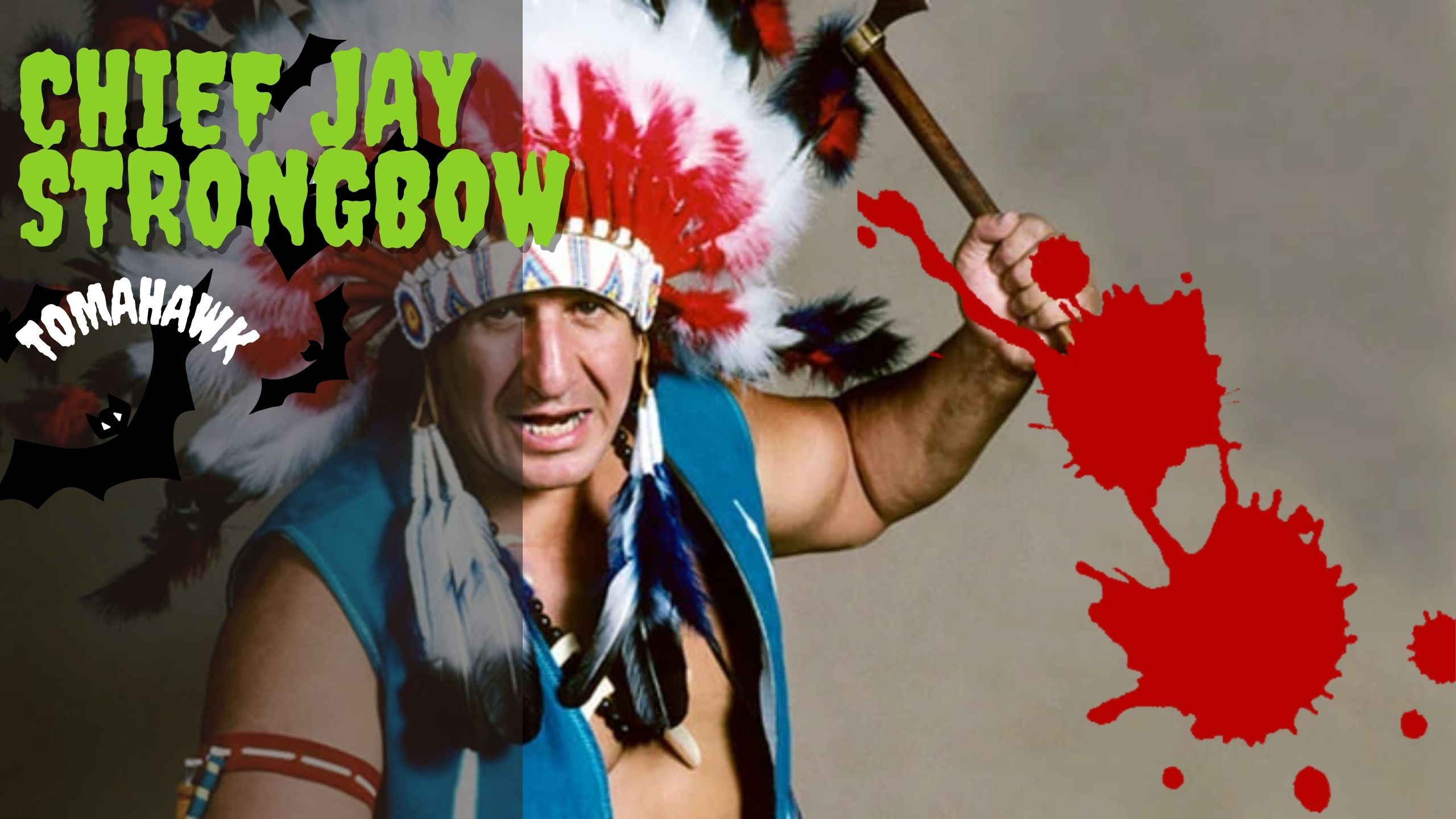 Bruce Lee once said, “I fear not the man who has practiced 10,000 kicks once, but I fear the man who has practiced one kick 10,000 times.” Someone wielding a weapon is one thing. Someone wielding a weapon they have or could have been trained to expertly use is a threat of an entirely different level. I don’t recall Chief Jay Strongbow ever using his tomahawk on anyone but it didn’t make it any less terrifying. 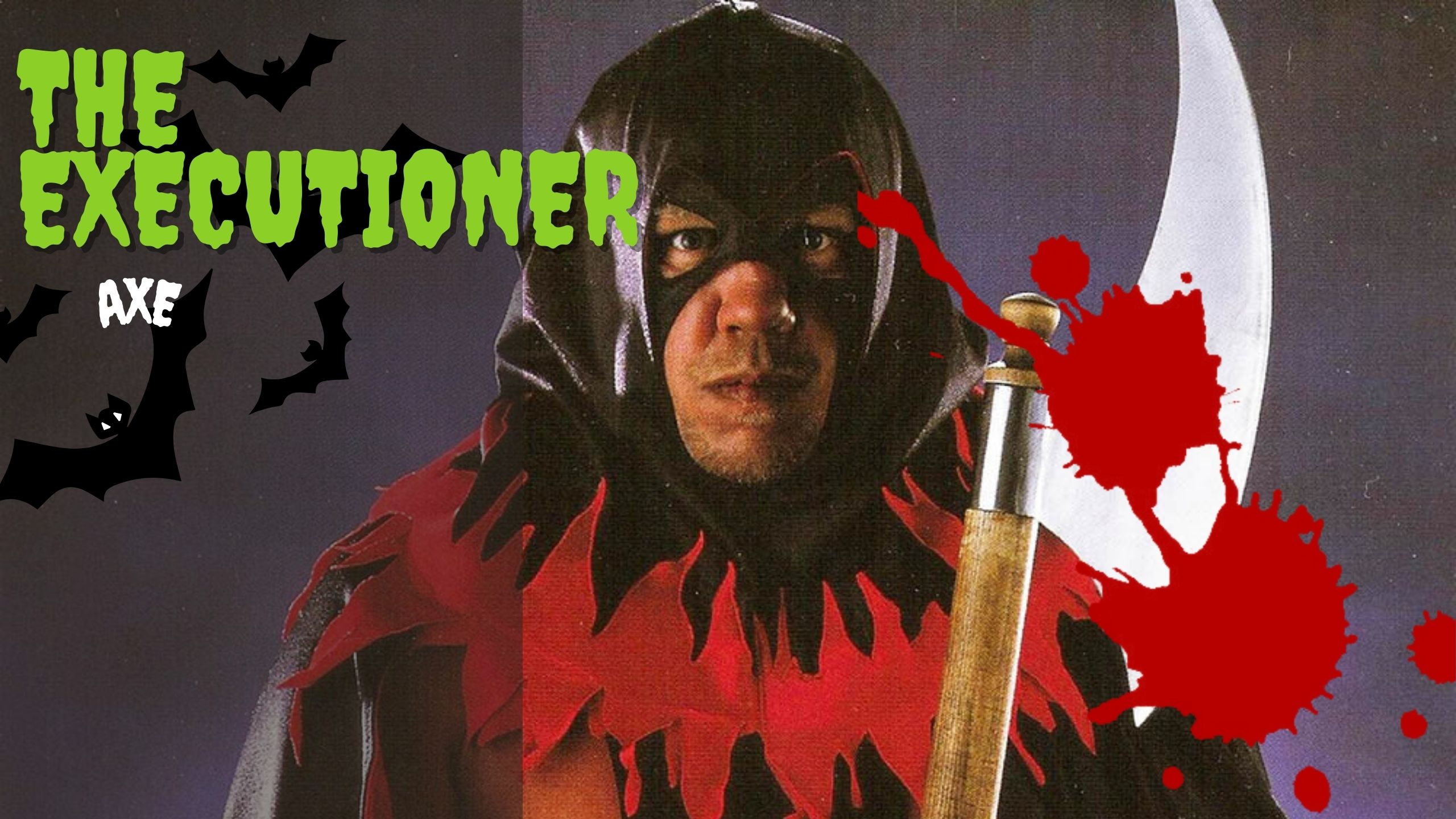 Okay, Terry Gordy looked like a goof as The Executioner, but…that axe? Look at that blade! Never mind the force he could swing it with… if he chose to do so. 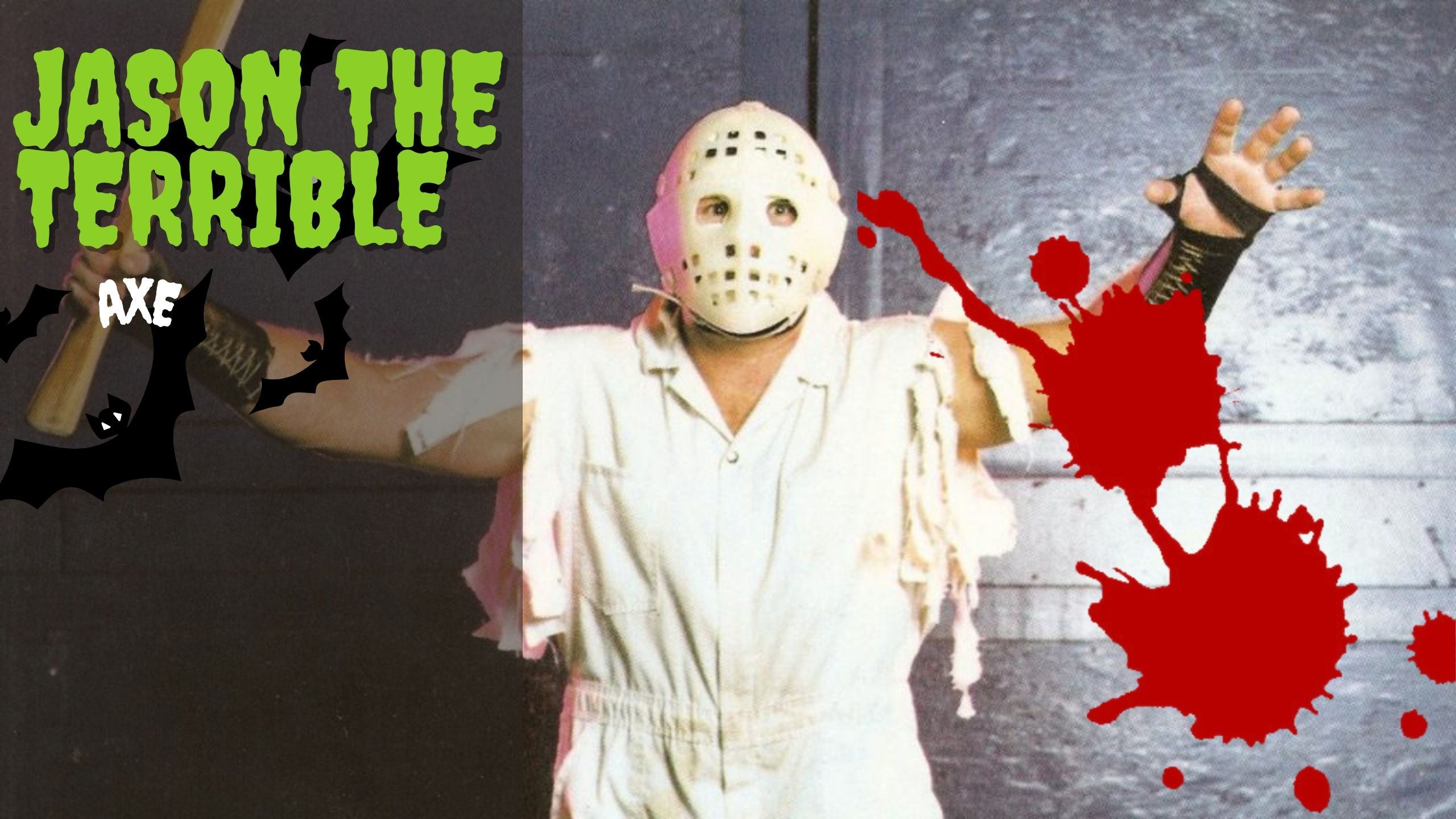 Here’s the ultimate axe-man. Not only is dude dressed… well… like Jason Voorhees… but Jason the Terrible (Karl Moffatt) swings mean axe and has had more hardcore matches than we can count. 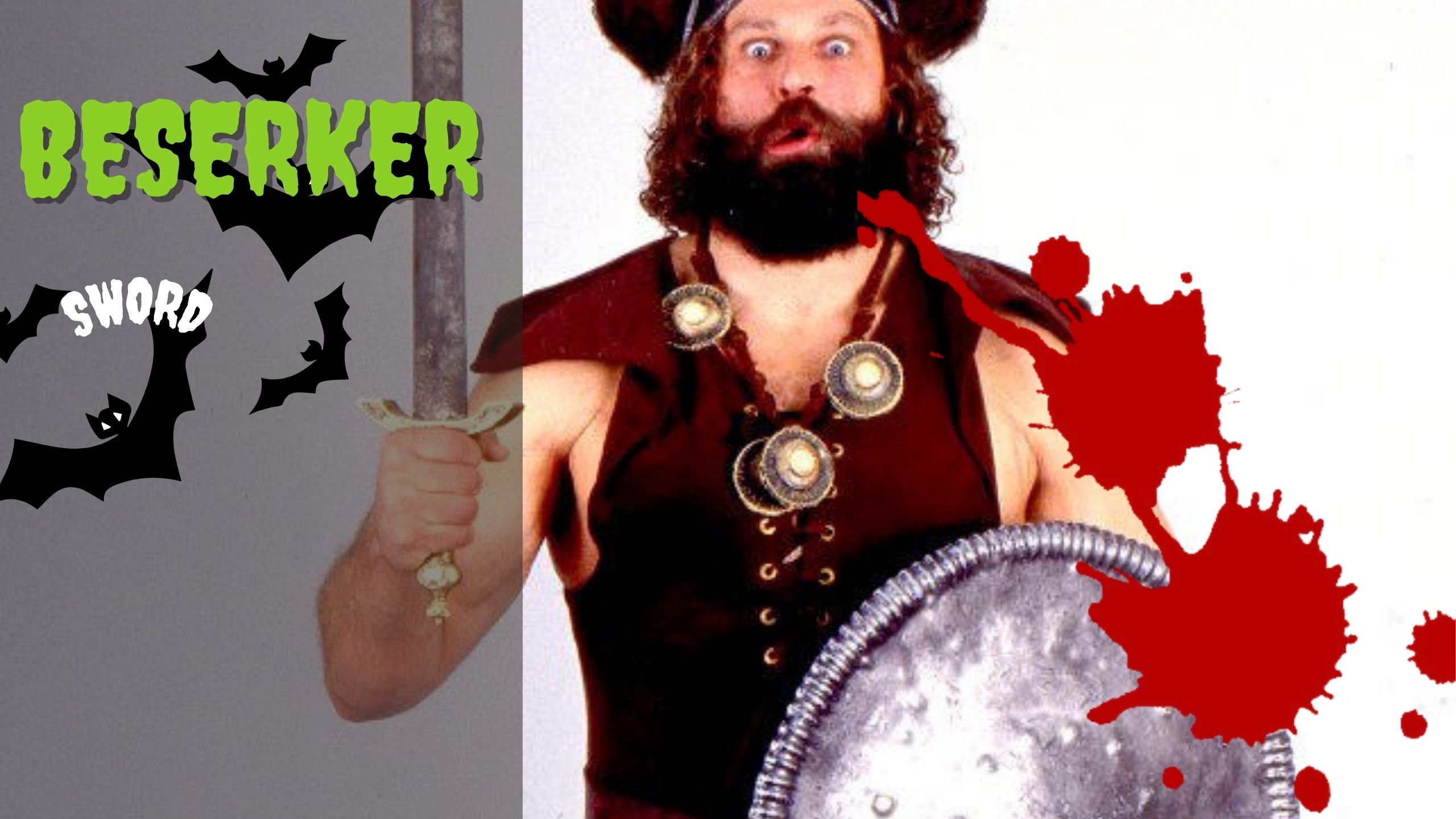 The Berserker (John Nord) monster just doesn’t have a sword, he has a shield as well. He can block your blows while he is chopping you into kindling as only a Viking can. 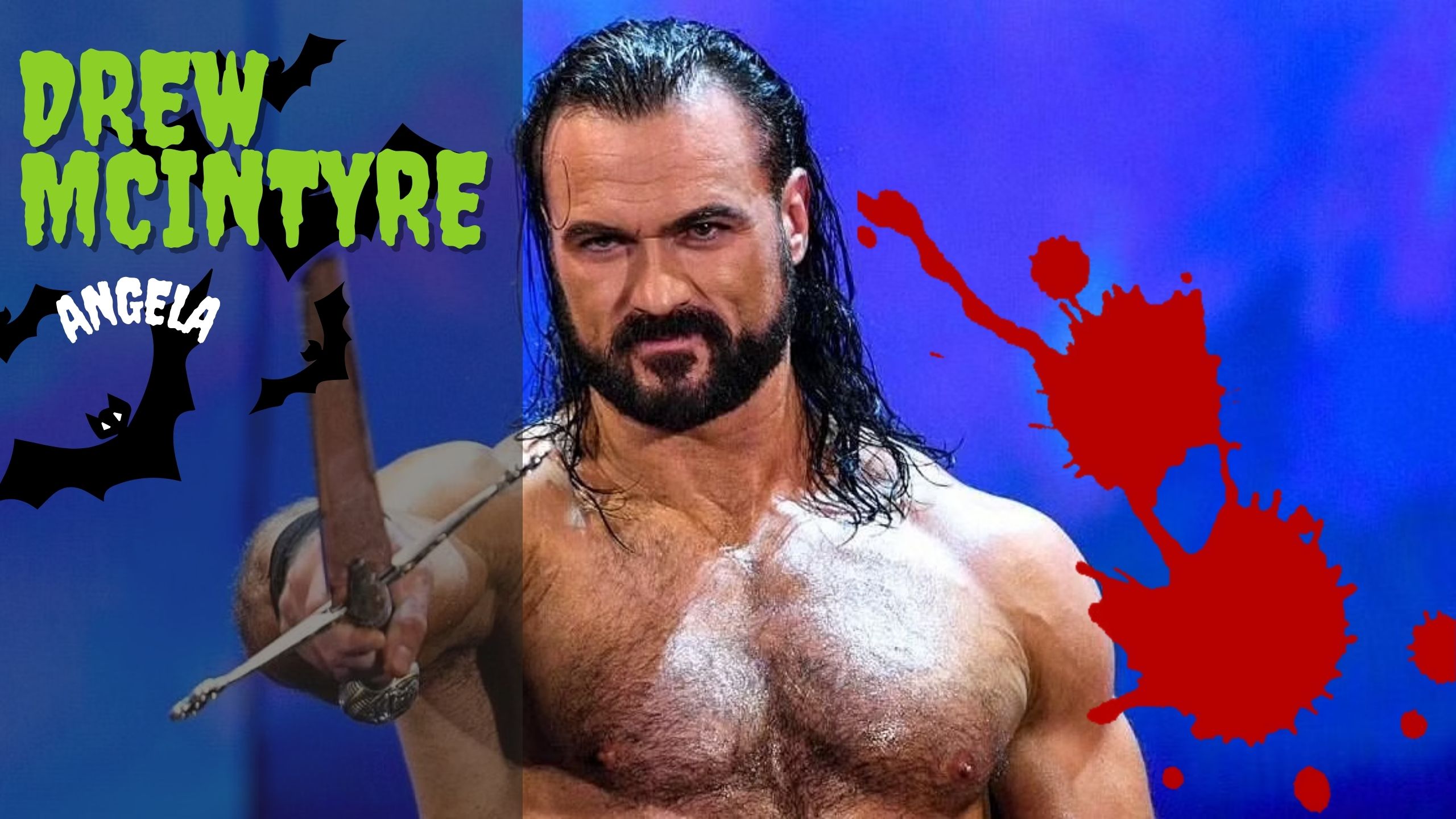 Drew McIntyre didn’t just bring the sword named Angela to the ring with him. He has actually dissected the ring with it… several times. 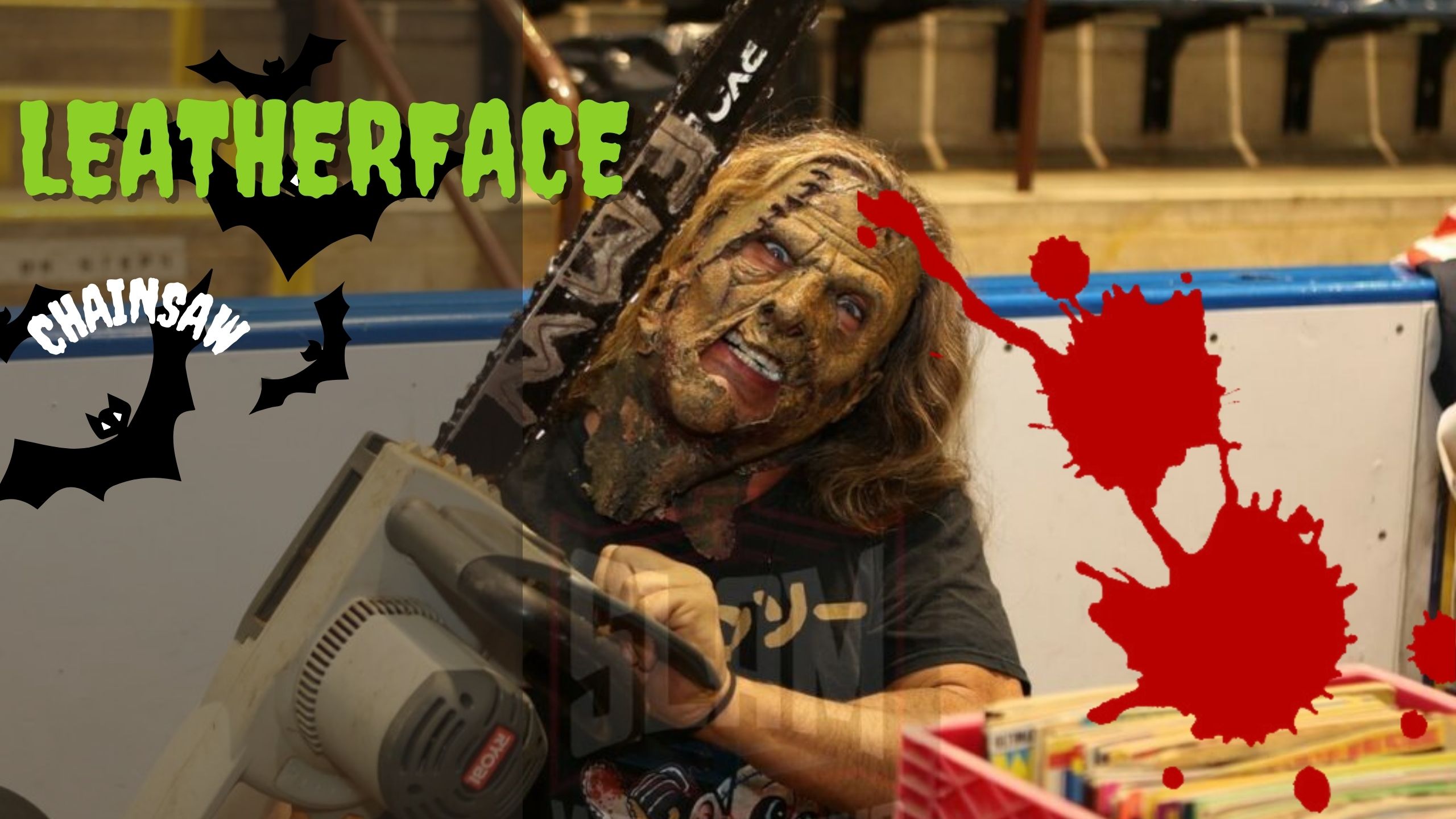 A sword, that’s scary. A chainsaw, that’s hair-raising. There is only one defence to Leatherface’s saw…ruuuuuuuun!