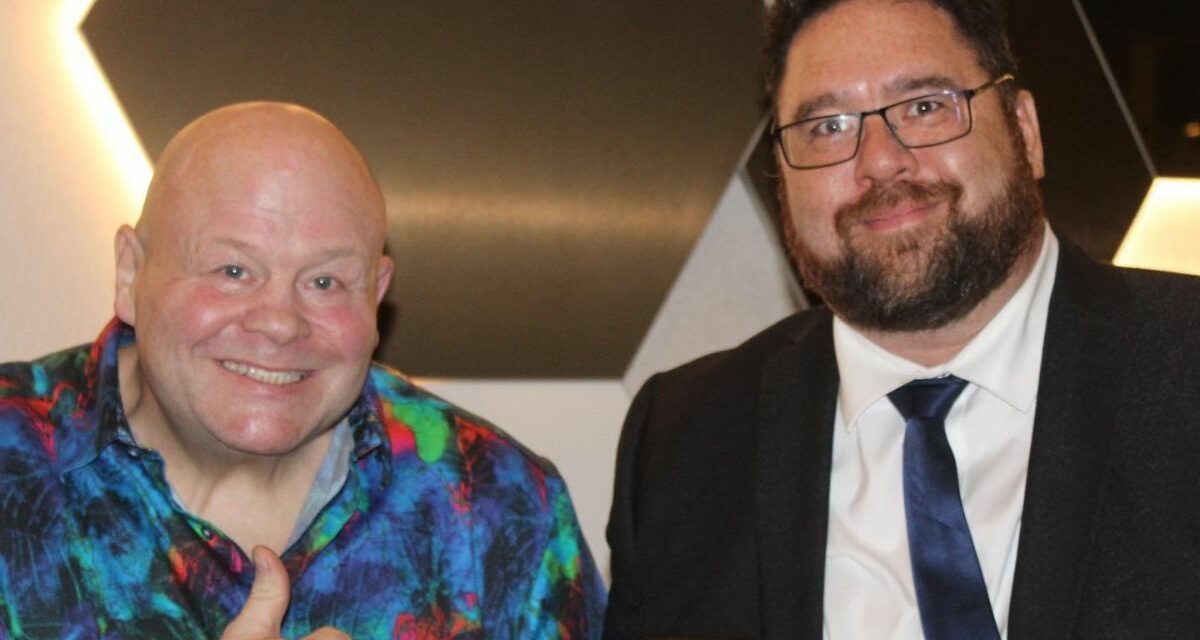 Esch, who has been recovering from both hips being replaced, was attending a fundraising event for Kopas Boxing in Saskatoon, Saskatchewan. During their conversation, Esch was asked about his career covering traditional to spectacle style contests, including his Brawl for All appearance against Bart Gunn at WrestleMania 15, and what his thoughts were about “Celebrity Fights” and fight cards that happen on platforms like “Triller.”

Esch confidently replied, “I’ll let you know after I knock out Jake Paul.” McGuire followed up by asking if the fight was happening, which Esch followed up, “You’ll have to watch that fight, it’s gonna be a good battle.” Jake Paul is, of course, the brother of WWE star Logan Paul.

There has been no announcement either way as to whether or not a match will be scheduled, but Butterbean would match similar opponents of Jake Paul, who tends to challenge fighters who have decent reputations in other platforms outside of boxing.  This past June, Butterbean had also been mentioning a desire to face Jake in a one-on-one match.

TOP PHOTO: Butterbean and Mike McGuire at a fundraising event for Kopas Boxing in Saskatoon, Saskatchewan.