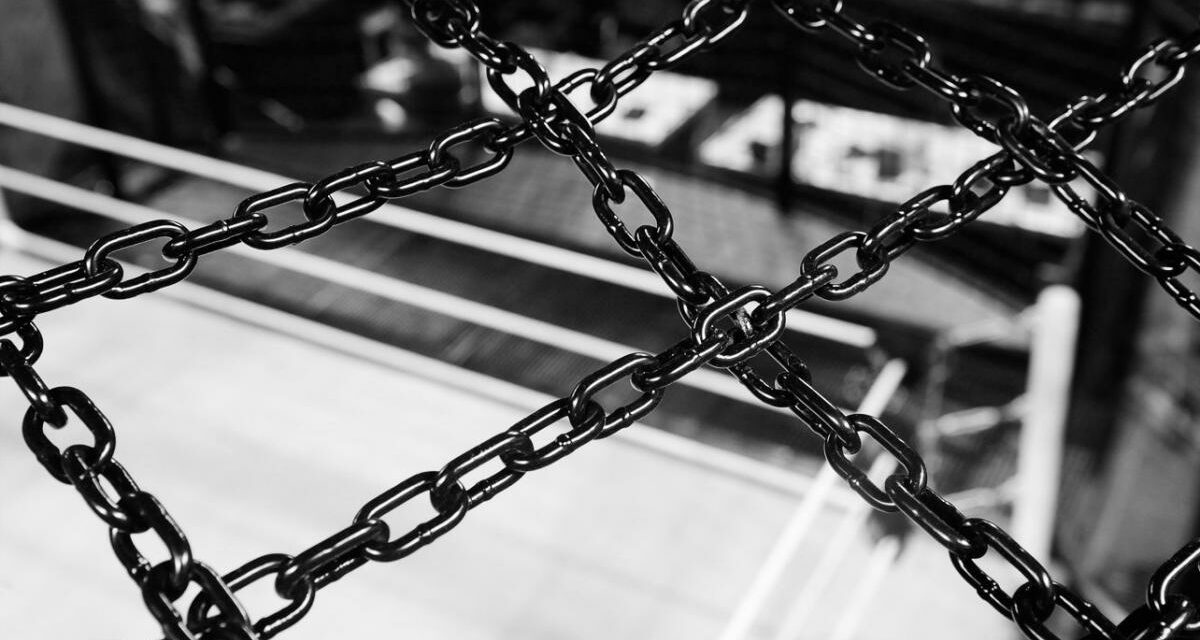 The last stop Premium Live Event on the road to WrestleMania in Los Angeles will be in Montreal.

Elimination Chamber will be on Saturday, February 18, 2023, at the Bell Centre, a day after Smackdown in the same arena. Tickets go on sale on November 18. A Christmas-break show scheduled for December 29 at the smaller Place Bell de Laval was cancelled.

Last year, WWE held two Elimination Chamber matches, one for the men and one for the women, and it is likely to repeat. Bianca Belair and Brock Lesnar won in 2021.

The last pay-per-view held in Montreal was Breaking Point in 2009, which featured CM Punk vs The Undertaker in the main event.

Of course, the best known pay-per-view in Montreal’s history was Survivor Series in 1997, where the whole Montreal Screw Job went down, with Shawn Michaels wresting the WWF World title from Bret Hart under questionable circumstances.

It is expected there could be other Canadian dates announced to coincide with WWE in Montreal.