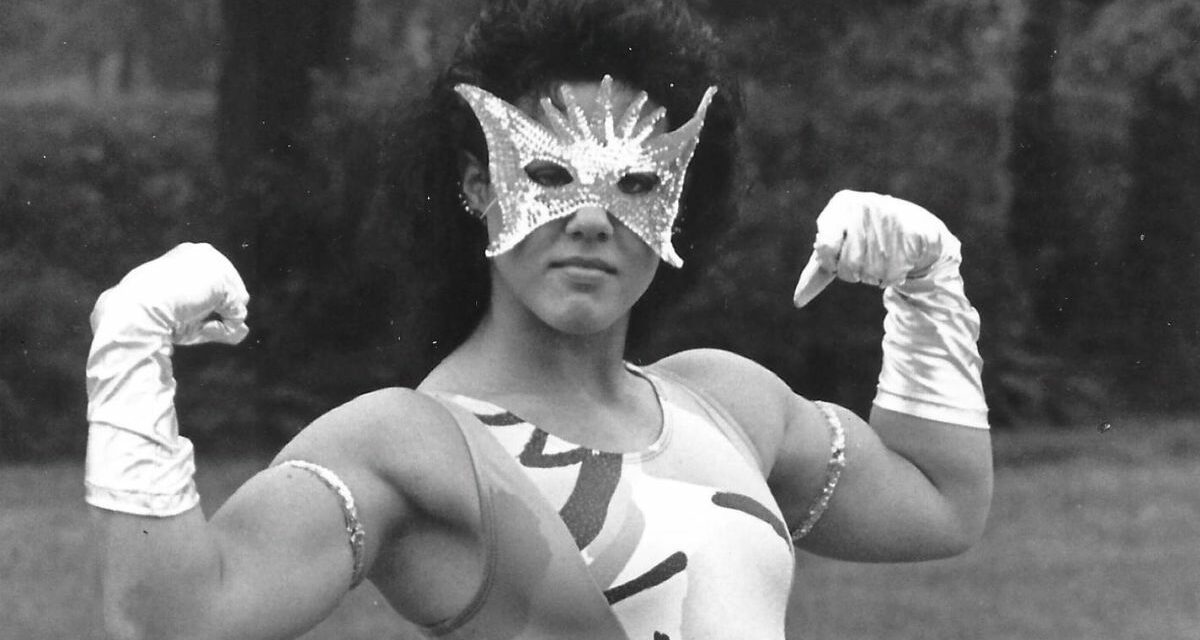 Compared to men’s mainstream professional wrestling, the history of some of the lesser-known women wrestlers remains scant at best.

Not long ago, one of the premier women’s wrestling historians, Chris Bergstrom, asked about a photo he found on eBay. The photo was a 1989 promotional photo for “Futura,” Kathy Blair. The outdoor photo was from historicimages.com, and taken by photographer Bob Levy on August 11, 1989. The picture reportedly ran in the Harrisburg Patriot-News in September 1989. The historic images website links to another photo of a similar-looking Kathy Blair in a 1986 photo where she’s cutting wood in what could be a trade school. As is with those photos, not much could immediately be found, aside from her 2010 obituary.

Blair was 42 when she passed away in a Hershey, Pennsylvania, medical center. Born in New Jersey on December 9, 1967, and somewhere along the line her family migrated to Hummelstown, a suburb of Harrisburg, Pennsylvania’s state capital. Blair would have been 55 later this year.

The Harrisburg Patriot-News obituary noted that Blair loved to play hockey, was a devoted first responder and volunteer firefighter for 15 years, and worked for the Hershey Chapter of the American Cancer Society. There was also a line that she was a “national tour professional wrestler from 1988 to 1992.”

“Futura” did wrestle for Powerful Women of Wrestling (somehow shortened to “POWW”), David McLane’s headquartered in Indianapolis foray after Gorgeous Women of Wrestling (GLOW). At this time, POWW was sanctioned under the World Wrestling Association (WWA). There’s one Futura match from 1989 where Blair takes on Katie Kincaid. It’s also suggested that McLane was no longer a part of the POWW when this match took place as another ring announcer was used and it doesn’t contain his personal flair for the flamboyant. 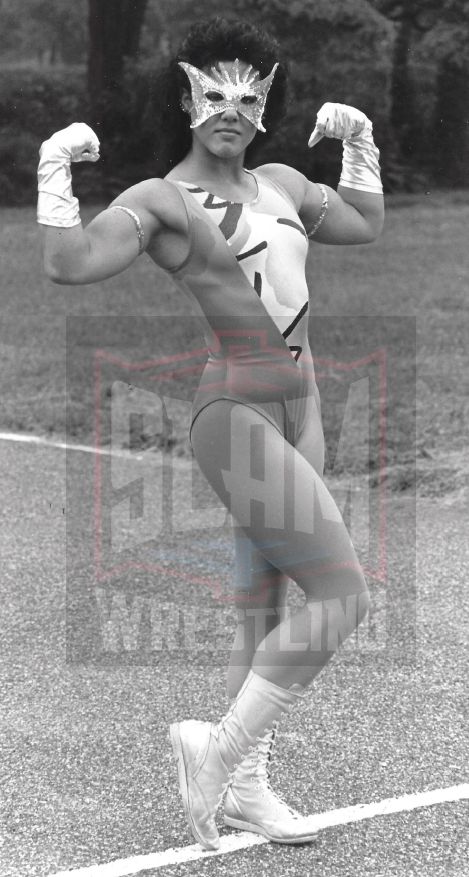 Through barely comprehensible audio, Futura is introduced from “Parts Unknown” and as the “Intergalactic Women’s Champion.” Color commentator Ken Starr says about the title, “No one, still to this day, seems to know what that means.” Futura wears a purple, one-piece “bathing suit” style outfit that was popular at the time, face paint on her eyes, a cape, but no belt. (In the eBay photo, Futura is wearing a starfish-shaped mask and not face paint, gloves and most likely the same white wrestling boots.)

Play-by-play announcer Nick Player says, “Let’s just say that she can do things that are ‘from out of this world.’” They also note that while the fan favorite does sign autographs, she has “refused to grant interviews… A media ‘black out’ situation.” They compare Futura’s media shyness to 1980s St. Louis Cardinal baseball slugger George Hendrick, who famously rebuked the media.

Kincaid’s introduction was dismissed as “150 pounds of nondescript, human form.” Ultimately, she would show up in a couple of other YouTube matches from POWW (not to be confused with a male-heavy Illinois-based POWW Entertainment promotion that runs to this very day).

This match consists largely of wrist locks, the rare flip, a reverse chin lock, suplex and a headlock. Player and Starr talk up Futura’s abilities as exemplary. Leading to the finish, Futura hits a couple of drop kicks and lands a spinning leg kick to the chest for the pin. After the contest, Futura, who resembles Pittsburgh’s Lady Frost in height and stature, happily hits a double bicep pose then moves to the floor and high-fives kids at ringside before returning to the locker room.

According to the POWW’s Wikipedia page, the organization featured a great number of women with short in-ring careers. For every Wendi Richter, Luna Vachon or Madusa, POWW boasted Kincaid, Blair, Polynesian Princess, and others. 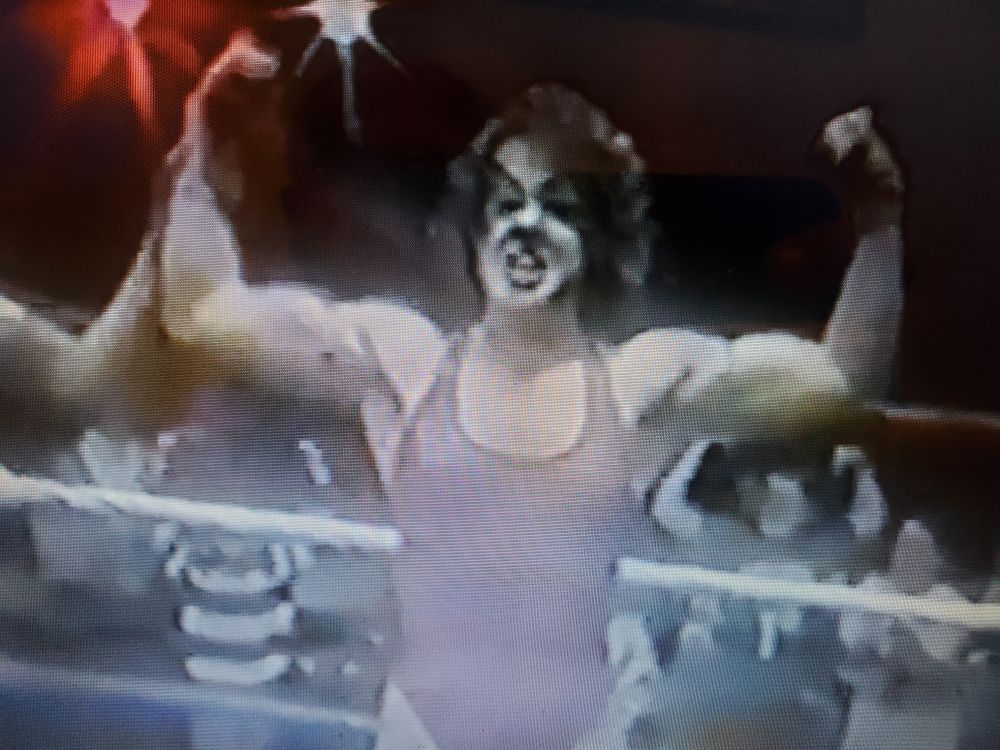 A screen capture of Futura.

Blair, who was not related to B. Brian, did not appear in American Angels: Baptism of Blood, a low-budget movie shot with POWW stable mates and distributed in 1989.

Once out of wrestling, Blair graduated from the Lancaster General College of Nursing and Health Sciences, with a degree in Surgical Technology, and she was involved in her local church.

Both of Blair’s parents have since passed, as well as her brother, Paul.

While Blair passed at a young age, it is important to recognize that there remain untold numbers of women wrestlers whose stories have never been told.