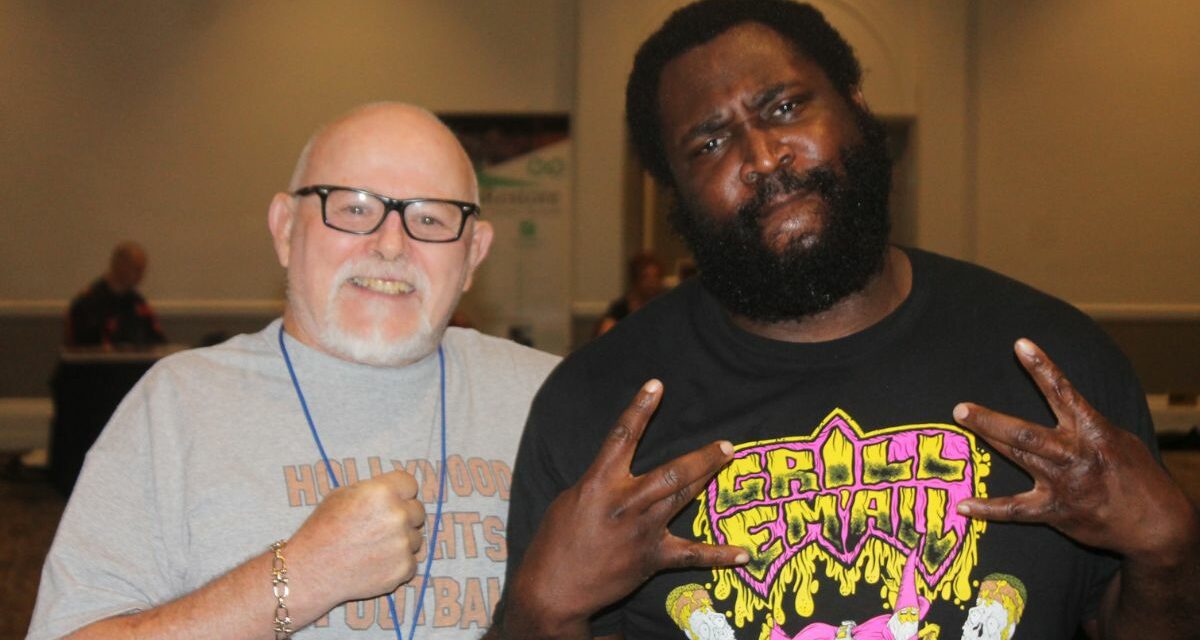 Rather than dwell on the past, the plusses and minuses from being a contracted Impact Wrestling employee, Willie Mack wanted to talk about his future, which is all about having fun again and rediscovering the indy scene.

In conversation during the annual Cauliflower Alley Club reunion at the Plaza Hotel & Casino in Las Vegas, Mack told SlamWrestling.net that he is ready for “anything and everything.

“When you have a contract and stuff, you’re usually stuck in one place,” explained Mack. “But I like being on the grind and going to new places. I had a chance with New Japan, MLW, a lot of AAA and hopefully a lot more lined up, because that’s what it’s about — me having fun again, getting back on that grind.”

In Impact Wrestling from 2020 to May 2022, Mack had a long-running tag team with Rich Swann, and won the X Division title in March 2020 from Ace Austin, losing it in July to Chris Bey. He was a featured performer, though never a top, top player, even if he can claim an “I Quit” Match win over Moose. 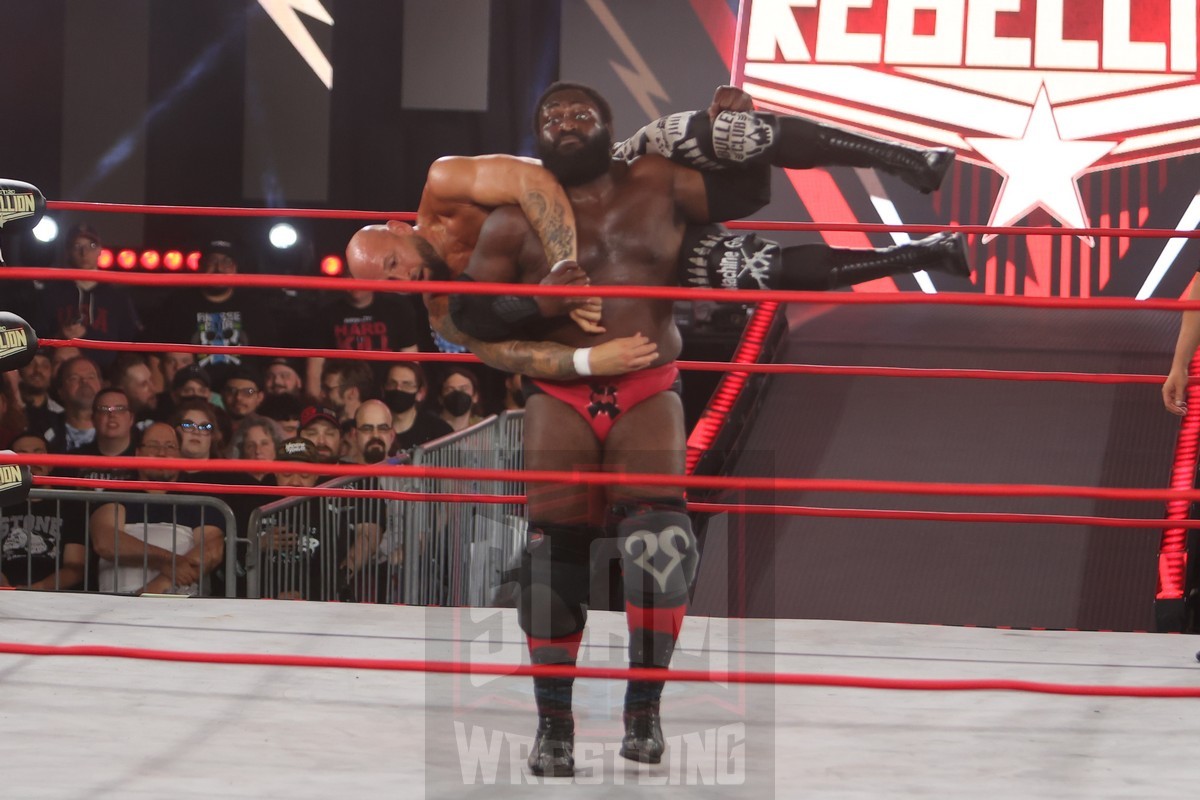 The Good Brothers vs. Rich Swann & Willie Mack during an 8-Team Elimination Challenge match for the Impact World Tag Team Championship at Impact Rebellion at the MJ Nesheiwat Convention Center in Poughkeepsie, NY on April 23, 2022. Photo by George Tahinos, https://georgetahinos.smugmug.com

“It’s cool having a steady paycheck,” said Mack, reminiscing about his earlier days. The 35-year-old Mack is originally from St. Louis but cut his wrestling chops out in California, including Pro Wrestling Guerrilla and Lucha Underground.

“Going back to basics is good too for you, kind of reinventing yourself and not hating it,” he said. “You fall in love with it again, because it’s like, Alright, I gotta go out here and get this cash and have fun and meet new people. And that’s what it’s about, the experience and traveling again.”

Mack calls Las Vegas home — he’ll often be at The Nerd, a combination arcade/bowling alley/bar with a wrestling ring on Freemont Street — and loves the road.

“I was brought up where, like, I was going to the shows, I’d do one show on a Saturday, and then drive up to another state, do another show then, like a double shot and that’s the fun part about it to me,” Mack said.

His calendar is pretty full. The “grind” includes trying to work out dates with promoters.

“It’s good to be back somewhere you ain’t been in years and to go to a new promotion and see what’s up with them and help them out and have fun and reach new fans that probably have never heard of you,” he said.

Mack is happy to use his socials to push the shows he’s on. “Once I get everything lined up, I always promote a show I’m gonna be on a week or two before to remind people and be like, Hey, I’m gonna be in this town, on this date. I put it on everything Facebook, Instagram and Twitter all at once, so people know, Okay, that’s coming up. And I do my Instagram story so people will see me on the plane and be like, Oh, he already made it to the town.”

Having started training in high school when he was simply Willie McClinton Jr., and debuting in 2006, Mack has been wrestling long enough that he hears it from the younger wrestlers.

That said, Mack said he can keep going.

“I feel the same, but you feel it that next morning when you’ve got to try to wake up and get out of the bed. It ain’t like when I was 20 doing this. I could just go to sleep and be ready to go. Now, I take a few good hours to get up out of that bed.”