Gisele Shaw on coming out and coming up in Impact Wrestling 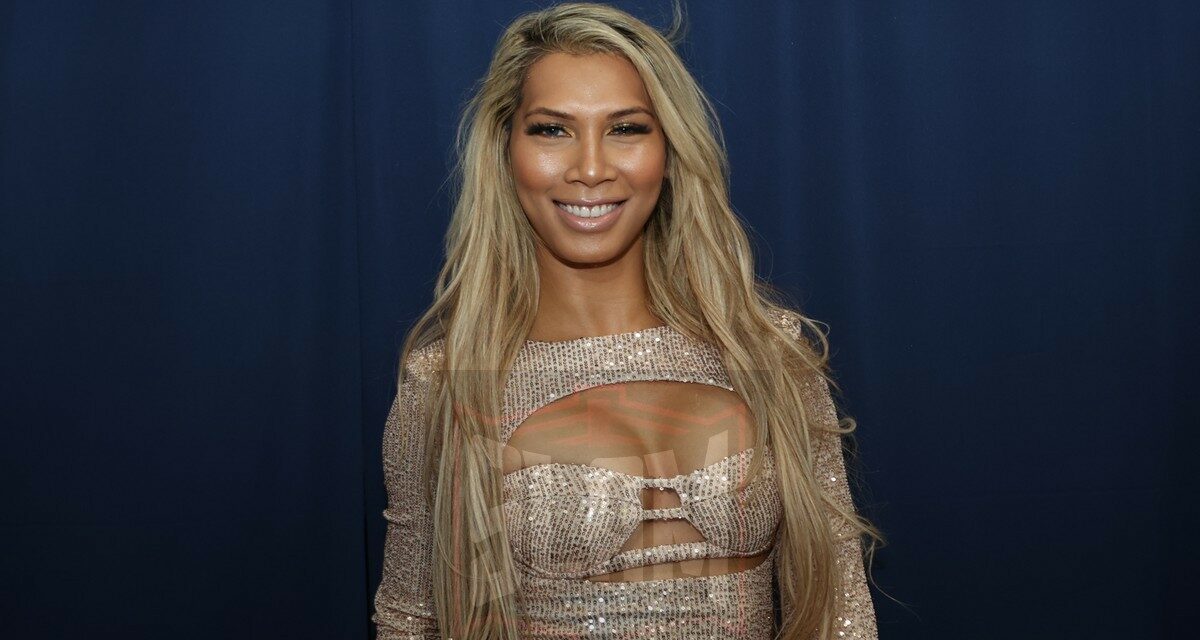 Since joining Impact Wrestling at the beginning of 2022, Gisele Shaw has been a staple of the Knockouts Division. And although she hasn’t had a lot of opportunities to compete for titles so far, she’s looking to build her profile, and eventually not only be referred to as the “Quintessential Diva,” but also as champion.

“It’s been really cool,” she told SlamWrestling.net at July’s Starrcast event about her stint with Impact so far. “Impact Wrestling is the first company that actually gave me an opportunity. I had been there briefly in 2018, but then I went to the UK and made a name for myself there. It’s amazing that I was able to come back and sign with them. They’re just such a great company to work for.”

While she was wrestling across the pond, Shaw found success in both Revolution Pro Wrestling and Progress Wrestling, winning those companies’ major championships. She’s hoping to add the Impact Knockouts Championship to her resume at some point, though she’s not making any predictions as to when that may be.

“There’s some tough competition in the Knockouts Division,” she considered. “Masha Slamovich has been running through the division. Jordynne (Grace), Tasha (Steelz), the list goes on and on. It’s incredible to be a part of that locker room. And I like that everybody offers so many different things – not everyone looks the same.”

The diversity among the locker room helped ease her mind when Shaw made the decision to publicly come out, earlier this year, as a transgender woman (she transitioned from male to female 11 years ago). 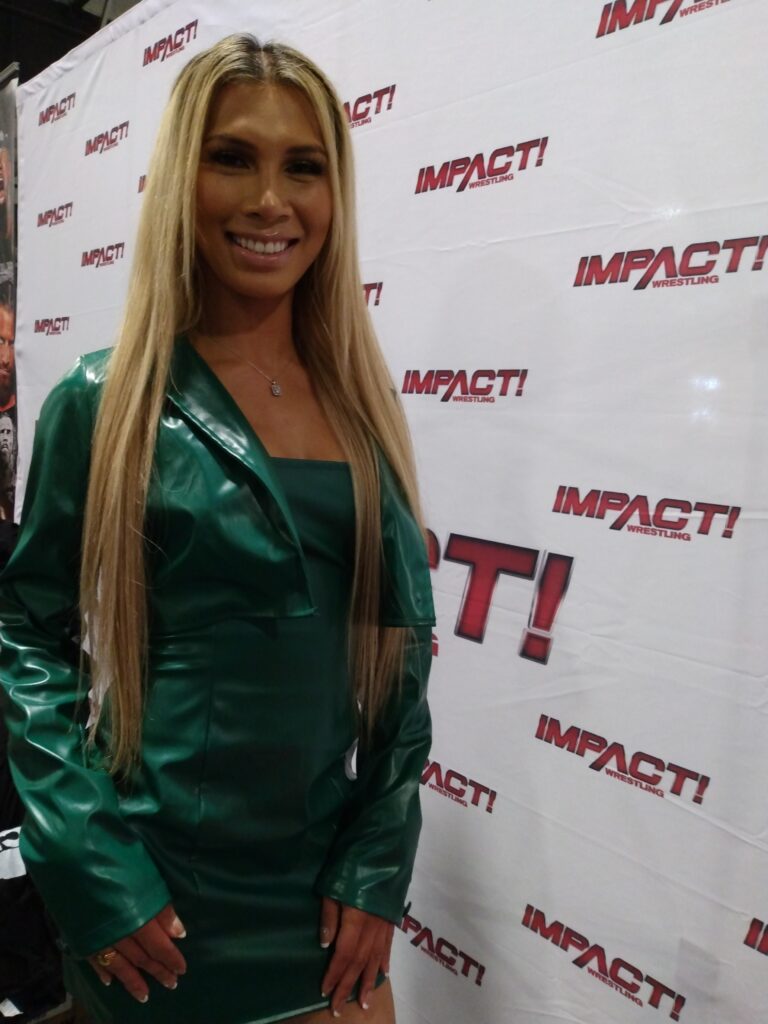 “As much as the locker room feels like a family, I was scared,” she admitted. “Before the public announcement, everyone had been fantastic. But you really don’t know how people are going to react when you go public. But everyone just welcomed me with open arms – they’ve been super-supportive, and I know they all have my back. We’re just so tight-knit, I’m just so happy to be a part of that family.”

Of course, there are always haters, and she has received some backlash from intolerant wrestling fans, but Shaw doesn’t pay them any heed or let them bring her down.

“There’s always that 1%, right? But I don’t even see that 1% at all. When I made my announcement, a lot of people sent me messages or tweeted their support. The support I’ve received from Impact, my family, my friends, my fans, and the broader wrestling community – they’ve just accepted me. So any negativity was just flooded over with positivity.”

What Shaw appreciates even more is that, as major as the announcement was – she was even asked to lead Canada’s largest Pride Parade in Toronto in June – the company has not exploited it, for example, by making that the sole element of her character, which easily could have been a knee-jerk response.

“I’m happy with the way the company has treated me,” she confirmed. “They respect that this is not a gimmick – it’s my life. So it’s nice that nothing’s really changed. It’s a part of who I am, but it doesn’t define who I am. When I spoke with Impact, I did ask to use my position with the company as a platform, to help other people, the next generation people like me, and hopefully raise awareness and educate people. But I did say that I’d rather not use it in a storyline or anything because that’s my personal life.”

In terms of her actual in-ring aspirations, Shaw is focused simply on improving herself and putting on great matches wherever she goes – including, for Ontario fans, appearances at the upcoming Greektown Wrestling shows in Toronto and London on October 15th and 16th.

“I just want to be the best,” she stated simply about her goals. “I’m slowly climbing the ladder right now. Whether it’s the Knockouts World Championship or any other championship, I am up for the challenge.”