Gisele Shaw comes out as transgender 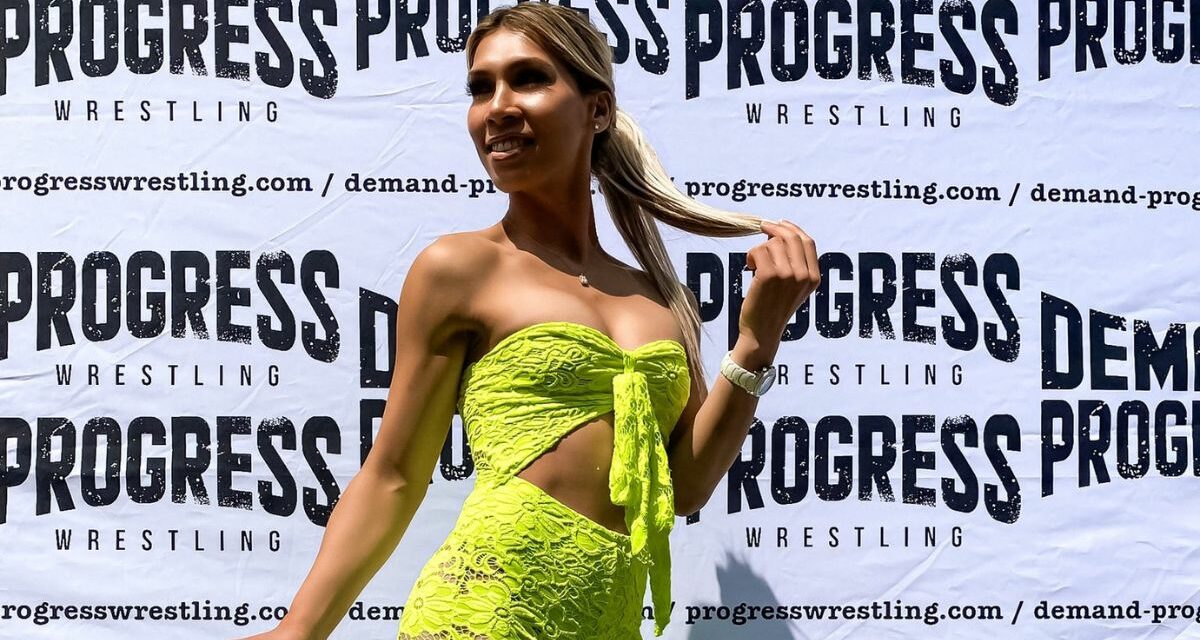 Current Impact Knockouts competitor Gisele Shaw has disclosed she is a transgender woman.

On ImpactWrestling.com, the promotion noted that Shaw had “informed IMPACT of her decision several months ago and made the disclosure in a series of interviews today.”

One of the places breaking the news was the San Francisco Chronicle, with the headline: “Pro wrestler Gisele Shaw ready to come out as trans: ‘I’m taking my power back'”

“There is really no perfect time to be coming out,” the 33-year-old Shaw — Gisele Mayordo — told The Chronicle. “It’s my journey. Now just felt right for me.”

The promotion affirmed its support for Shaw:

IMPACT Wrestling Executive Vice-President Scott D’Amore said: “IMPACT Wrestling has been at the forefront of empowering female performers for over 15 years. Our company believes featuring storylines with women athletes and characters from all different walks of life can not only entertain, but also inspire.

Reigning IMPACT Knockouts World Champion Jordynne Grace expressed her whole-hearted support for Shaw’s decision. She said: “As her friend, I’m excited for Gisele to be able to inspire people with her story. I know that is important to her. I’m biased, but I think the trans community has a great role-model in her.”

Shaw revealed in The Chronicle interview that “I knew for a fact that I was trans when I was six years old” and transitioned into Gisele 12 years ago.

In an unpublished interview with SlamWrestling.net’s Kari Williams from 2018, Shaw talked about watching pro wrestling throughout the years, and admiring the likes of Trish Stratus, Lita, Victoria, and Molly Holly — and her three sisters in a big Filipino family were game to ignore WWE’s “Don’t Try This At Home” message.

Growing up in Alberta, Gisele Mayordo had a friend extend an invitation to an indy show, and it was destiny. “I went there and just fell in love with it,” Shaw told Williams.

The decision to attend Lance Storm’s school was “the best thing that I ever did.” Shaw added that “he’s such a great trainer” and would be “grateful to him forever.”

Debuting in January 2015, Shaw learned from the start how to promote and get noticed.

A month and a half into Shaw’s training, with maybe five matches under her belt, she was invited to the WWE Performance Center. “It was a great experience,” Shaw said, calling it “intense.”

“Having a lot of girls that were very supportive kind of made it a little easier when everyone supports each other and cheers each other on,” Shaw added. It was three days of training, including promos.

The next big break was three months in Japan, March to June 2016 with REINA. 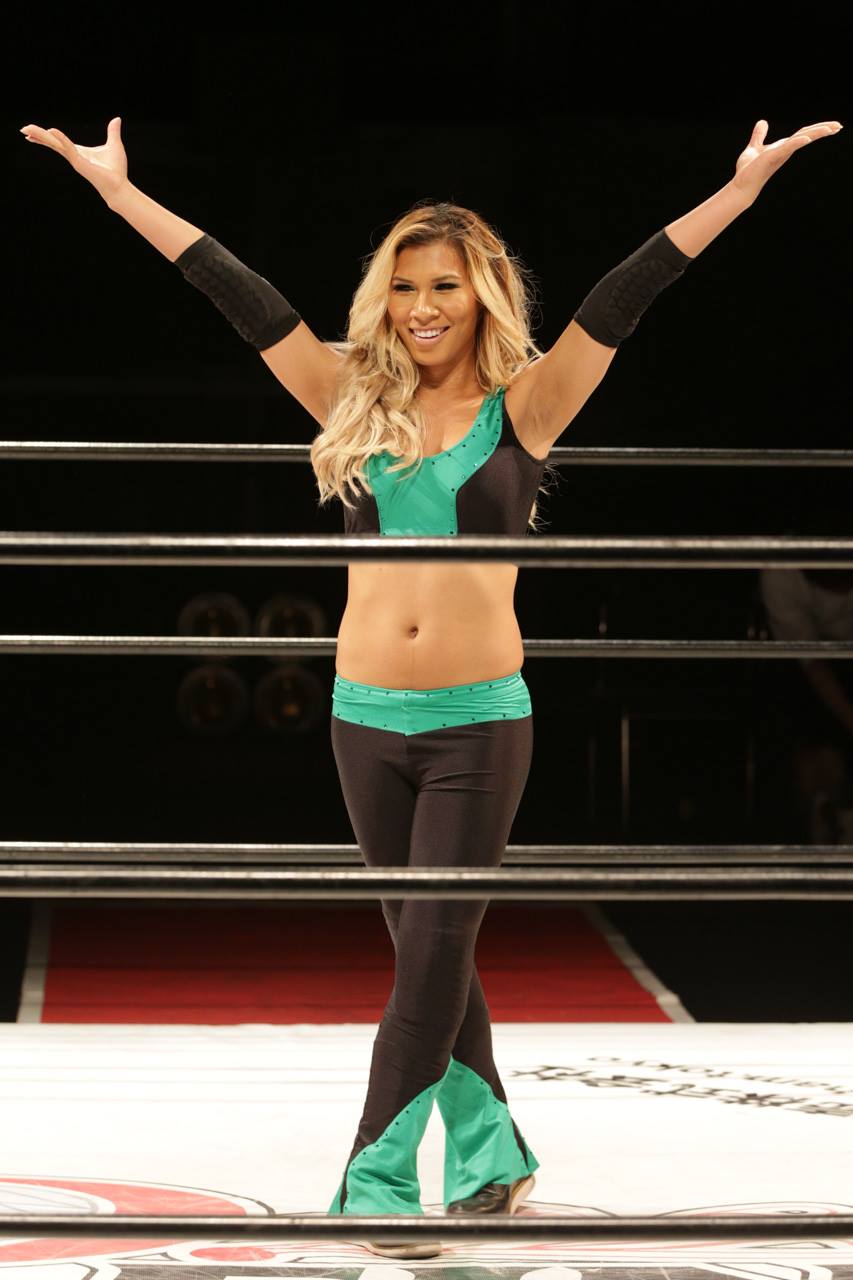 Gisele Shaw in REINA in Japan in June 2016. Facebook photo

“It was such a great experience. I never would have thought that so early in my career to have that amazing opportunity,” Shaw told Williams. “It was amazing. The girls there were great. It really opened me to a whole new culture, new style of wrestling. The girls are very snug, which I love. We got a long amazing and it was a lifetime opportunity, once in a lifetime.”

In 2018, Shaw shared the plan for the future with Williams: “I would love to have the opportunity to be able to be wrestling for WWE. But, right now, wrestling on the independent scene is just to make myself work harder. learn more because I want longevity for my career in wrestling, and I think to be able to achieve longevity, you need to hone your craft.”

Impact Wrestling first used Shaw in 2018, but arrived full-time in early 2022 as “The Quintessential Diva.”

Besides Impact, Shaw’s biggest spots were in Women of Wrestling, where she was known as Azteca, and in Progress Wrestling in the United Kingdom, where she has been a regular since 2019, including a run as the Progress World Women’s champion.

— with files from Kari Williams

TOP PHOTO: Gisele Shaw in a June 4t, 2022, Twitter photo from a tour with Progress Wrestling in the UK. Twitter photo