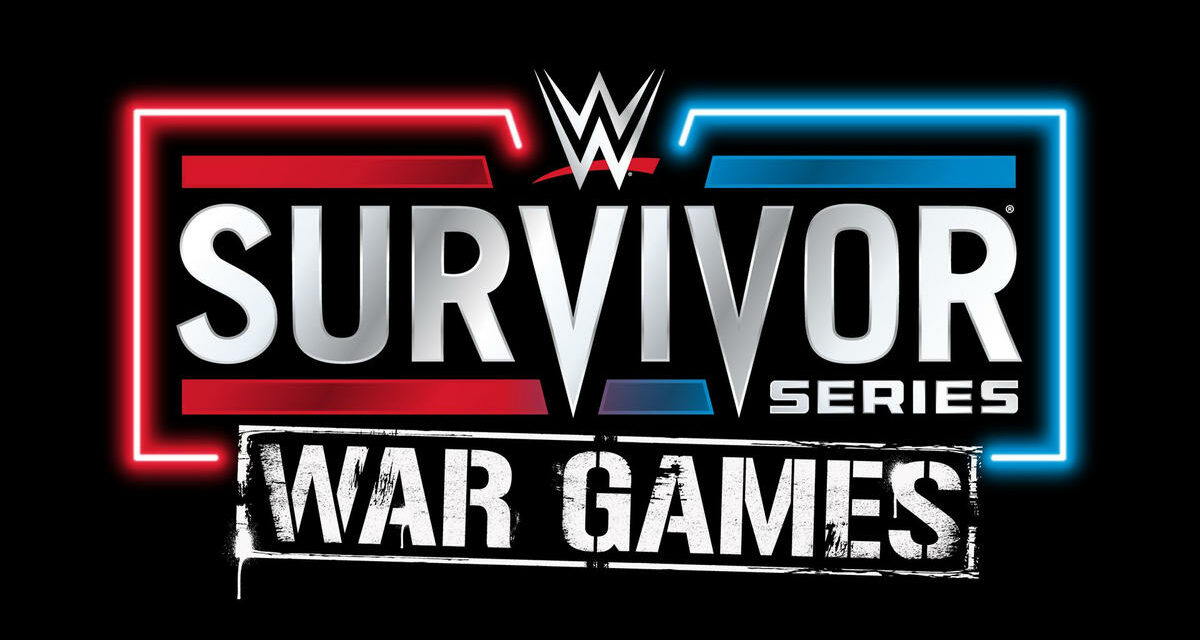 Some of the participants in Survivor Series this year will really have to survive.

The WWE has officially announced that Survivor Series will feature both men’s and women’s WarGames matches.

This marks the first time in history that WarGames matches will take place on a WWE-branded event. The men’s and women’s Survivor Series WarGames matches will feature teams of WWE Superstars stepping inside a massive steel cage surrounding two rings.  The match begins with one member from each team facing off, before additional competitors are added every few minutes thereafter. Once all Superstars have entered WarGames, a victory can be attained via pinfall or submission.

The event will take place on Saturday, November 26 from the TD Garden in Boston.

Don’t expect any blood in WarGames though as HHH is still sticking to the WWE’s no intentional blood rule.

He told The Ringer he thinks it is “irresponsible” to go back to that style of wrestling.

The WarGames gimmick match originally appeared in WCW, created by Dusty Rhodes before being revived in NXT under HHH’s leadership.

Here is footage from the first-ever and best ever WarGames match.