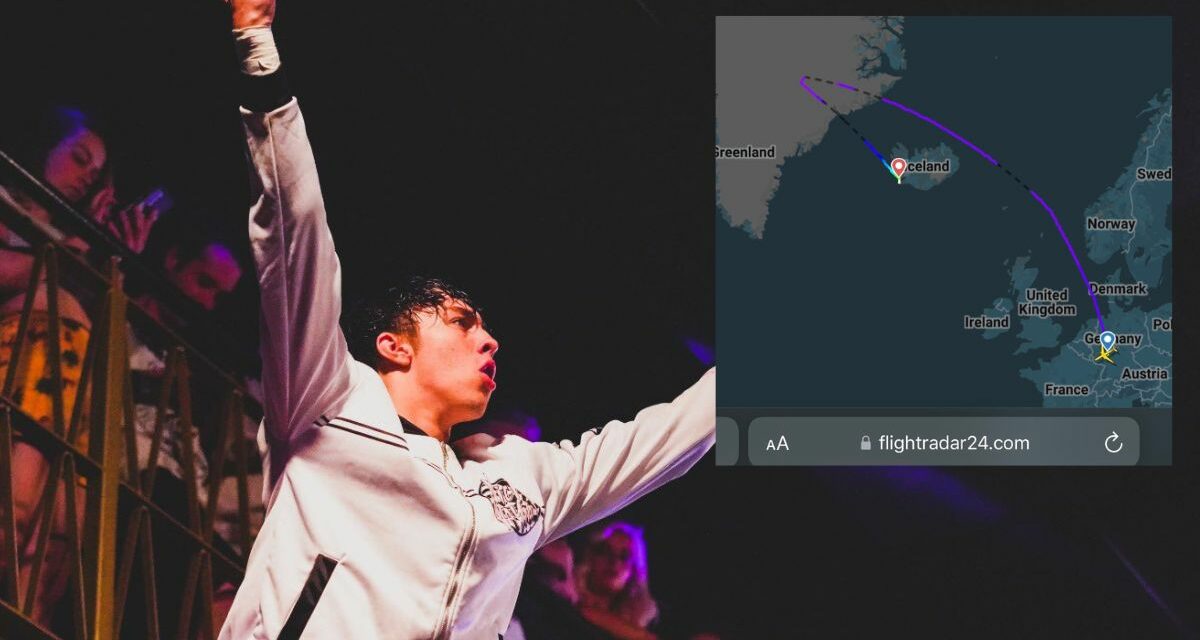 Nick Wayne, the teenage sensation from Seattle, Washington, made his debut for Progress Wrestling on July 24, 2022, facing Robbie X.

Then, on the way home, accompanied by his mother, Shayna Edwards, their plane was diverted after a bomb scare.

Condor flight DE2032, a BOEING 767-300 twin-jet plane, was flying from Frankfurt, Germany, to Seattle. However, there was a bomb threat turned in, and the plane was forced to turn around over Greenland. The plane was diverted to Keflavik, Iceland.

Yes, Nick and I were on a flight with a bomb on it.
Yes, it was 6 hrs of madness like I’ve never experienced.
Yes, we are safe.
No, we are not home.
And no, I don’t know when we will be.

An apparent passenger, Carina Moravec, tweeted, “We have been herded through the Reykjavik airport for hours like as if we’re all guilty. Made to stand & sit in crowds of unmasked passengers for hours. Major superspreader event. Expect most of us will go home with Covid”

In another tweet, Lior Avishay wrote that “My son is on that flight. They are searching every item. Passengers are locked in a holding area with no access to toilets. Seems like the aircraft is on a military base” 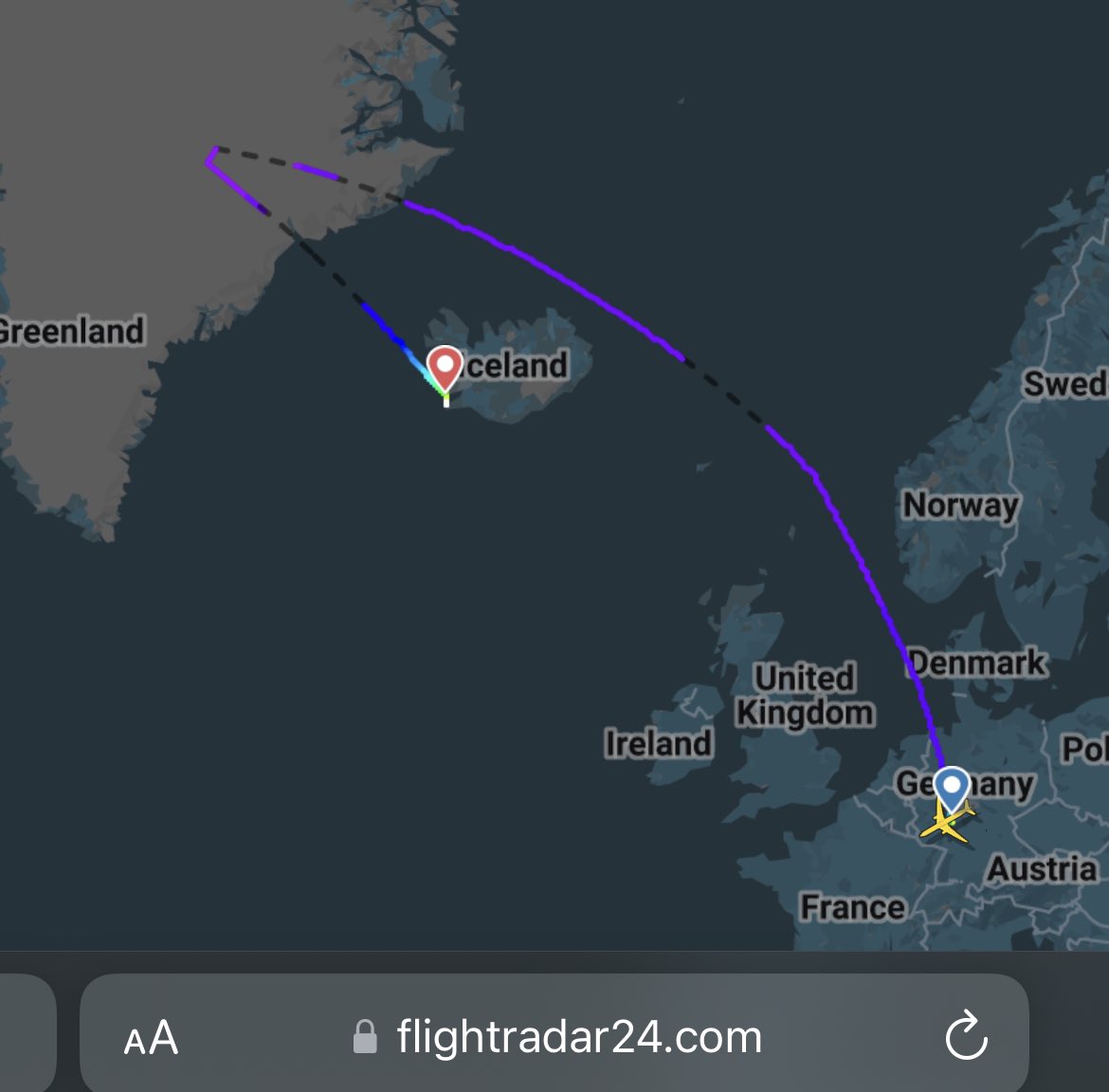 Flightradar24.com shows the path of the plane.

Wayne, the son of the late wrestler Buddy Wayne and the grandson of wrestler Ed “Moondog” Moretti, was given an AEW contract in February 2022, contingent on finishing high school.

Among United Kingdom fans excited to meet the 17-year-old Wayne and posting photos with him, Wayne himself thanked Progress Wrestling in a tweet:

Nick Wayne is 16 and headlining … what could be next?!