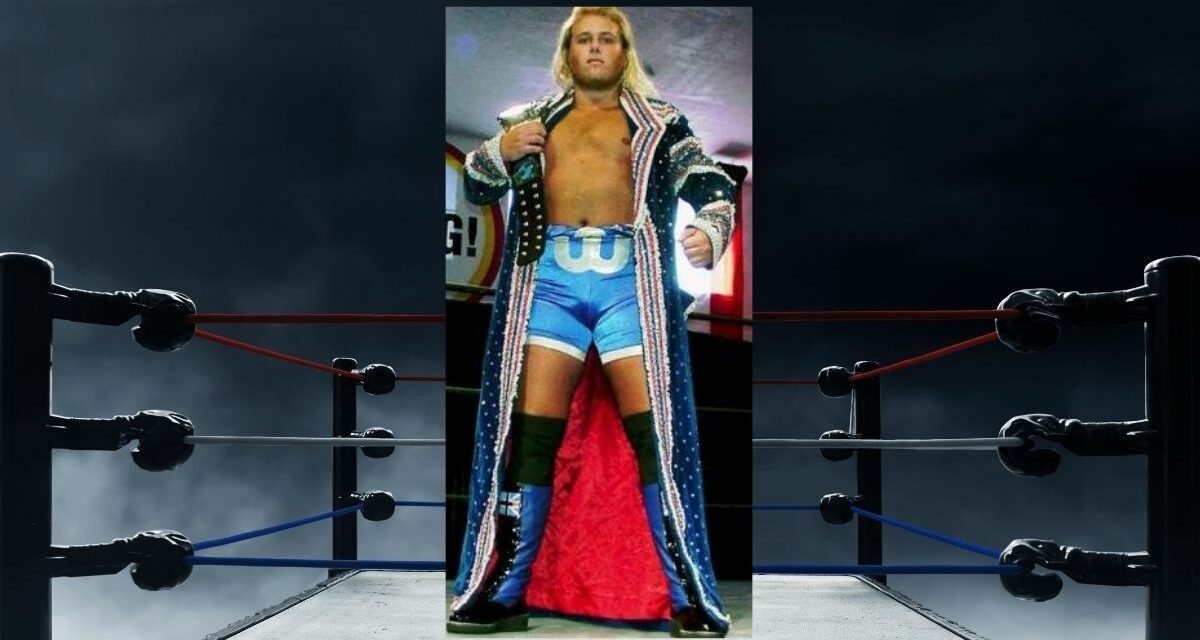 Adam Windsor, who was the first prized student of Dory Funk Jr.’s Funkin Conservatory, has died. He was 41.

Details are still coming in, but he apparently died his morning, April 21, 2022, of heart issues.

“So gutted to here yet another great guy has passed away that I had the pleasure of working with on Wrestle Aid ChampionShip in 2014 after losing Tony Banger Walsh recently to learn that Adam Windsor passed away this morning in Florida is so sad and are thought go out to his family and friends,” posted wrestler John Nursall. “Had the pleasure put him in a match his 1st home town match with Muscles Mansfield vs Old school Bob Barratt and Keith Myatt and what a great show they put on.”

He was born Adam Bryniarski on January 17, 1981, in Coventry, England. In an interview with the hometown newspaper, he said that he was bitten by the wrestling bug as a child.

“I said to my Mom and Dad that that was what I wanted to do when I grew up, but obviously, being eight years old, I had no real idea of what life was about. But I knew then that wrestling was all that I wanted to do,” Bryniarski told Japanese writer Masanorie Horie. 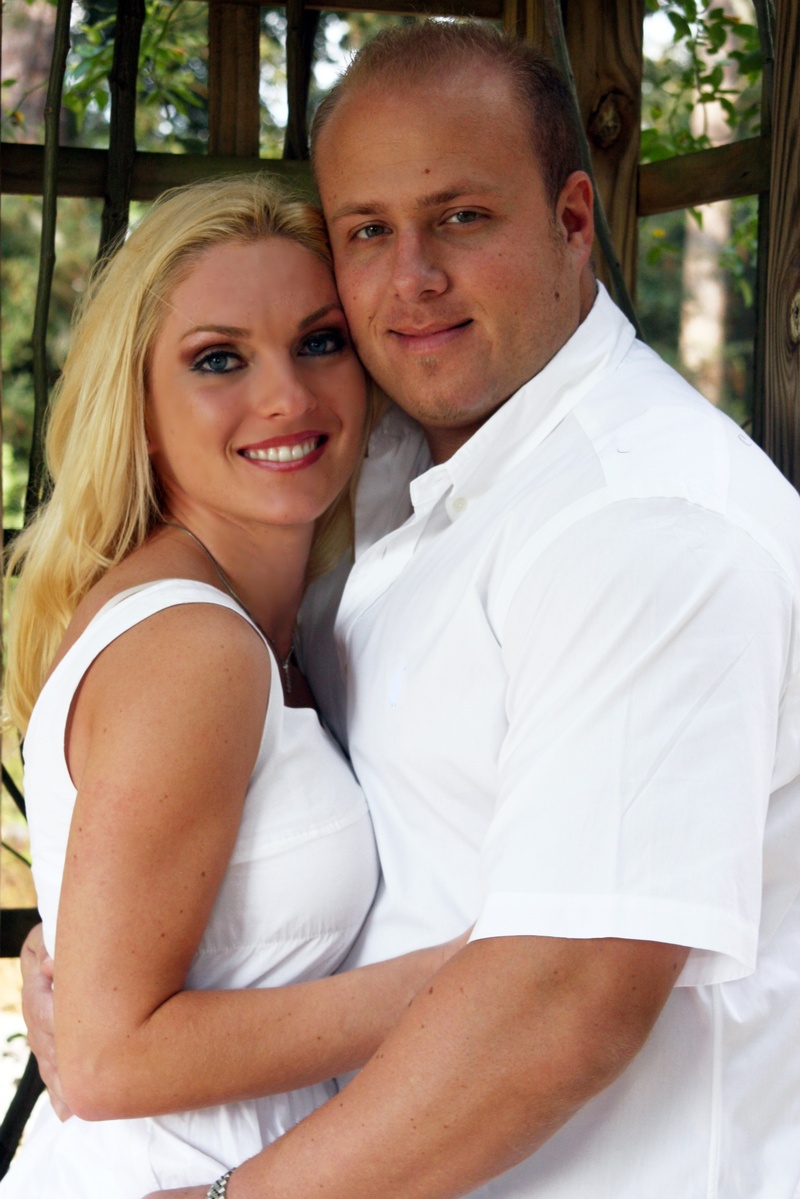 “I wrote lots of letters to different wrestling promoters in the States. I got a letter back from a WWF coach. I kept in constant contact with him over the last year and he invited me over to train,” Bryniarski told his hometown paper, referring to Dory Funk Jr., and his Funkin’ Dojo in Ocala, Florida.

“Adam had written so many letters with no response that, finally, one of the secretaries at Titan Sports felt sorry for him and asked me to please answer this kid. I did and later spoke to him by telephone,” Funk Jr. told Horie. “I knew there was burning desire in him that would not be denied, but I could not convince Talent Relations at the WWF that a kid this small was worth a tryout at the WWF Funking Dojo. Adam was first on my list for the Funking Conservatory here in Ocala.”

In a podcast interview with The Epicenter of Wrestling Bryniarski noted that he had been friends with Jade Adams for years, and she had told her stepfather, Steve Austin, about Bryniarski; Austin, in turn, had mentioned him to a few people in WWE headquarters, and that helped it get to the attention of Funk Jr.

“I think wrestling is the toughest sport I have tried. People go on about how it is fake but you should see how fit these guys are,” Bryniarski told his hometown paper. “They are just superior athletes. We have to train every day and nobody drinks or smokes.”

At 6-foot, 230 pounds, the newly named Adam Windsor was heavily promoted by Funk Jr. and his wife, Marti, in their BANG! promotion. Windsor used the nickname “The Royal Stud Of Royal Blood.” 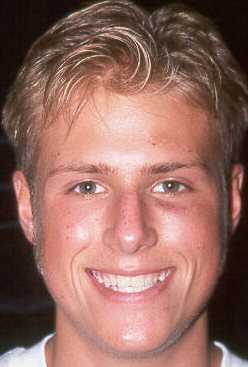 In a SlamWrestling.net chat from 2001, Funk Jr. put over Windsor. “Adam Windsor is 19 years old and a very mature wrestler. He will be with us for a while. He’s been training with us for almost 2 years now. He’s just a super fine wrestler. Already he’s what we call a ring general, takes it upon himself to never have a bad match.”

Funk Jr.’s connection no doubt helped Windsor with publicity, and he was often found in the newsstand magazines (often advertised in the Funkin’ Dojo ads too), though was rarely — if ever — seen wrestling outside of the Funk promotion. Windsor did work in Japan a few times.

Windsor helped train students in the Funkin’ Dojo/Conservatory as well.

For a few years, Windsor spoke highly of Funk Jr., including this quote to Horie: “The Conservatory was amazing, Dory is an amazing trainer, and the people that I was training with were outstanding athletes. Throughout the whole week, everyone trained and worked so hard. Nobody was ever late to a training session, and every single person gave 110% the whole time. I am hoping to live in Ocala, Florida from next June. Then, I will train full time as well as studying. Dory and Marti started me on the road to my dream, and I cannot thank them enough. I will be in their debt forever. They are two very special people. I am so happy that I am being taught by the BEST.”

Early in his career, Windsor was the NWA Florida Heavyweight champion, in 2000, and then NWA North Florida Heavyweight Champion — with both titles being controlled by Funk Jr.’s promotion. He also formed the European Union tag team with Neil Faith, winning tag titles in Florida in 2010. Missy Hyatt served as his valet for a time. He was around the very final days of WCW, but not signed to a contract.

There were apparently some difficulties between the Funks and Bryniarski, and in 2005, after leaving the Funkin’ Dojo, Adam Windsor disappeared from the wrestling scene for many years. His last apparently matches were circa 2014 in England. 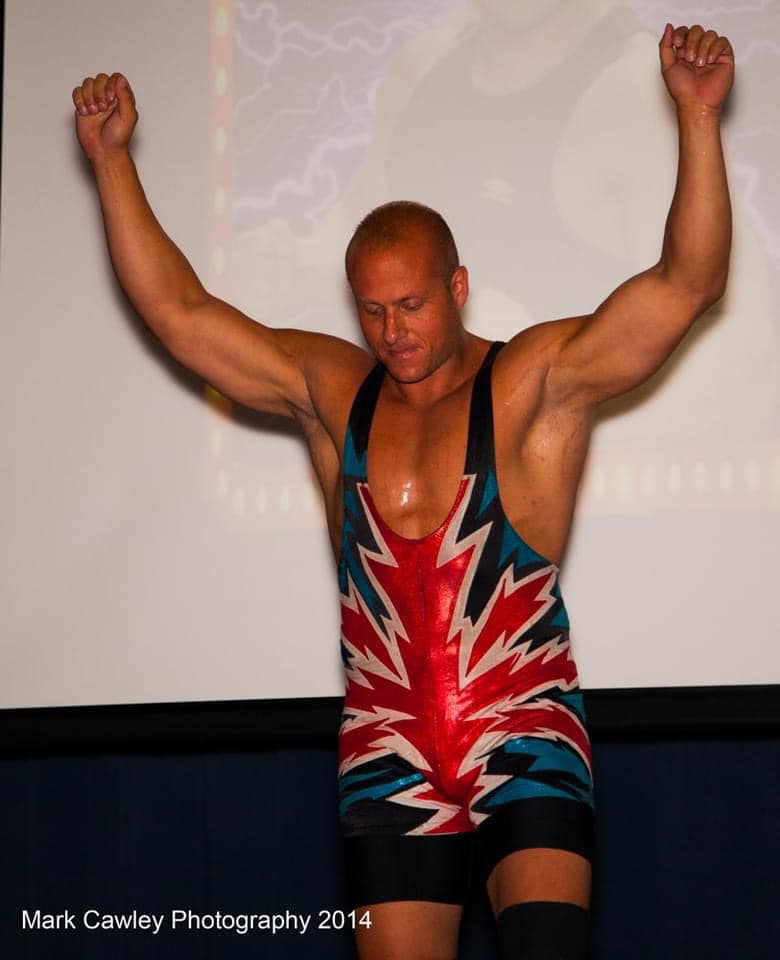 Adam Windsor before a match in 2014 in England. Photo by Mark Cawley

It was a frequent topic on newsboards, “What happened to Adam Windsor?” since he had been so heavily pushed for someone who wasn’t in one of the big companies.

The late Mark Nulty, who ran the WrestlingClassics.com website and lived in Florida, made a comment in 2012, addressed what he saw: “Adam Windsor wasn’t a victim. Adam loved be the World champion of Ocala, Florida. Adam loved never being asked to do a job, pick his opponents, pick his matches, never be criticized, etc. He never received a receipt for a potato. Adam’s a smart guy. He was aware that there were other places he could have gone where he could get more experience and seasoning. There are places he could have gone where he learned new skills and styles. But these places wouldn’t have handed them the championship. Those places wouldn’t have let him hand select opponents. Those places would have asked him to do jobs. Adam didn’t want anything to do with that.”

Bryniarski shared a little of what happened with The Epicenter of Wrestling podcast, not long after leaving:

“It was a business decision. Towards the end, some it got personal, some of it got very personal. But the majority of it was really business. The truth of the matter was, you know, I really wanted to pursue a wrestling career, I really felt that I was kind of stagnant in the position that I was in there and I needed to jump out into deeper water. There was only so far I could go there. And I felt that I had reached that point, the farthest point that I could get to at the Funkin’ Conservatory a long time ago. So you know, it was just kind of hard for me to leave something that I would say used to.”

Bryniarski alleged in the same interview that there was a lot more to the story, but took the high road: “I’ve been offered quite a lot of money, but on two different cases in the last few months to kind of do a book on different things that have happened in the last six years. Maybe I will one day, but as of right now, I’m kind of keeping a lot of things to myself. Just for kind of legal reasons, too.”

“While Adam was a good kid, he was just a bit misguided in those days and when I wrote my book and told of his story, he reached out to me to apologize, saying he should never have listened to who he did, for it alienated him from many on the Florida wrestling scene in those days,” wrote promoter and former NWA President Howard Brody on Facebook, noting Bryniarski’s passing. Although we hadn’t spoken in many, many years, it truly saddens me that he should pass at such a young age (40 I believe) leaving behind a wife and children.”

Away from the ring in Florida, Bryniarski was involved with health and fitness. He once helped out on an MTV show about weight-loss, and by 2008, he was president of Compass Health & Fitness; he’d initially studied computer programming in England.