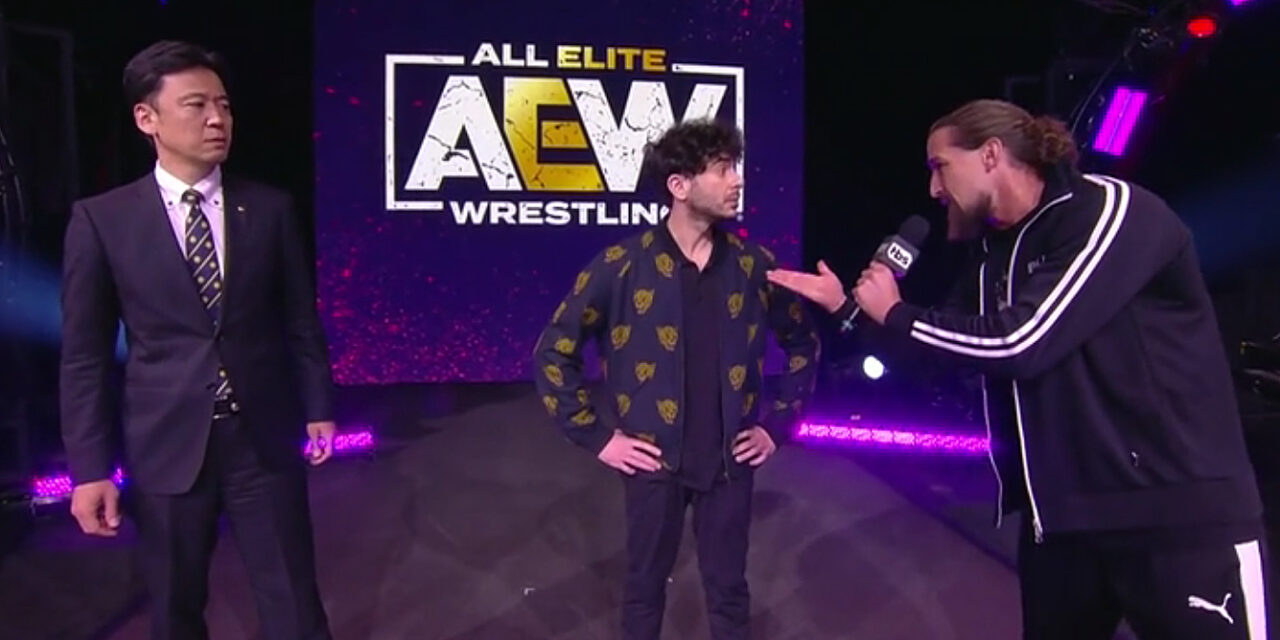 AEW and NJPW are teaming up for a supershow in June.

Fans in the United States and Canada can watch the PPV via purchase on the Bleacher Report app or via their local Cable or Satellite provider.

“As the world continues to reopen, I’m making sure the Forbidden Door follows suit and we can finally give fans the dream events they’ve always imagined,” said Tony Khan, CEO, GM and Head of Creative of AEW. “The United Center was home to one of AEW’s biggest events of all time, The First Dance, where CM Punk made his return to wrestling after a seven-year hiatus. This summer, fans of AEW and NJPW can expect the unexpected during this extraordinary, first-of-its-kind pay-per-view between our two incredible companies.”

“As we have done for more than 50 years, the power of pro-wrestling can energize people by fulfilling their dreams,” said Takami Ohbari, President of NJPW. “Now, it’s quite an important mission for us, the pro-wrestling industry as a whole. We are not only opening this door. We will show you NJPW’s genuine Strong-Style beyond the Forbidden door.” 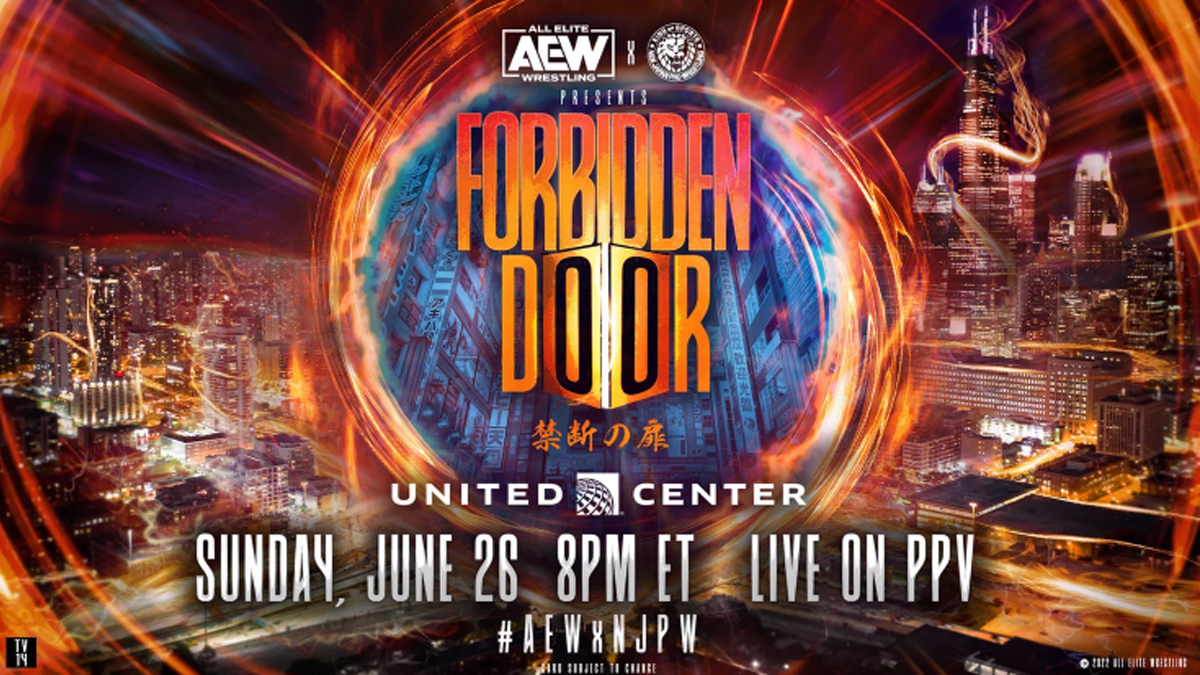 On AEW Dynamite both Adam Cole and ‘Switchblade’ Jay White made their presence felt during the announcement by Khan and Ohbari.

“It is very fitting for me to be here for an announcement like this seeing as the last time NJPW held such a large joint event I single-handedly sold out Madison Square Garden. So, let me make this very clear. It is not about NJPW. It is not about AEW. This is about the Undisputed Elite and Bullet Club because this is still our era!” said White.

In 1991, 1992 and 1993, WCW and NJPW held the WCW/New Japan Supershows. All were held at the Tokyo Dome. Some of the matches on those memorable shows were Big Van Vader and Crusher Bam Bam Bigelow versus Doom (Ron Simmons and Butch Reed), The Great Muta versus Sting, Tatsumi Fujinami (IWGP Champion) versus Ric Flair (NWA Champion), Sting and The Great Muta versus The Steiner Brothers and Jushin Thunder Liger versus Último Dragón.

RoH and NJPW also joined forces for War of the Worlds throughout the 2000s as well as the G1 Supercard in 2019.

ROH’s War of the Worlds Toronto: The Kingdom cheat their way to a win

G1 Supercard: Okada and White have a 30-minute classic for the IWGP title