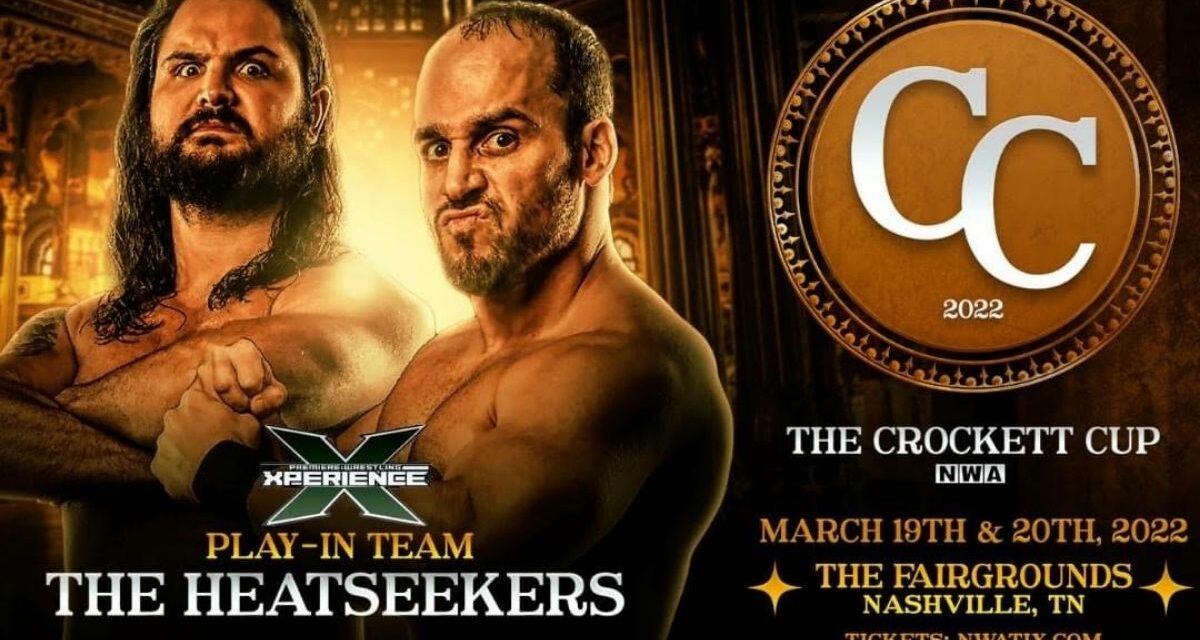 EDITOR’S NOTE: The NWA Crockett Cup tournament takes place this weekend, March 19-20, in Nashville. It’s available through Fite.TV. We asked Matt Sigmon, who is half of The Heatseekers tag team with Elliott Russell, what it means to compete in the tourney and be back in the NWA. The Heatseekers are in the “Play-In Match” against three other teams to determine the 16th seed, against Violence Is Forever (Dominic Garrini and Kevin Ku), The Bad News Boyz (Brandon Tate and Brent Tate), and The Rip City Shooters (Joshua Bishop and Wes Barkley). Here is his column.

By MATT SIGMON of THE HEATSEEKERS – For SlamWrestling.net

As I sit here, just days away from NWA’s Crockett Cup event, I can’t stop thinking about how fast time flies. It feels like yesterday, Elliott Russell and I were traveling around the world, defending the NWA World Tag Team titles, only for it to hit me that it has been almost five years. You blink and time is gone.

A lot has happened for us in the span of time since The Heatseekers last stepped in a NWA ring. We have grown as a team, traveled to new places far and wide, and have taken on some of the top competition the wrestling world has to offer. We were damn solid during our last run there, but now I can say with confidence we are among the best in the world. 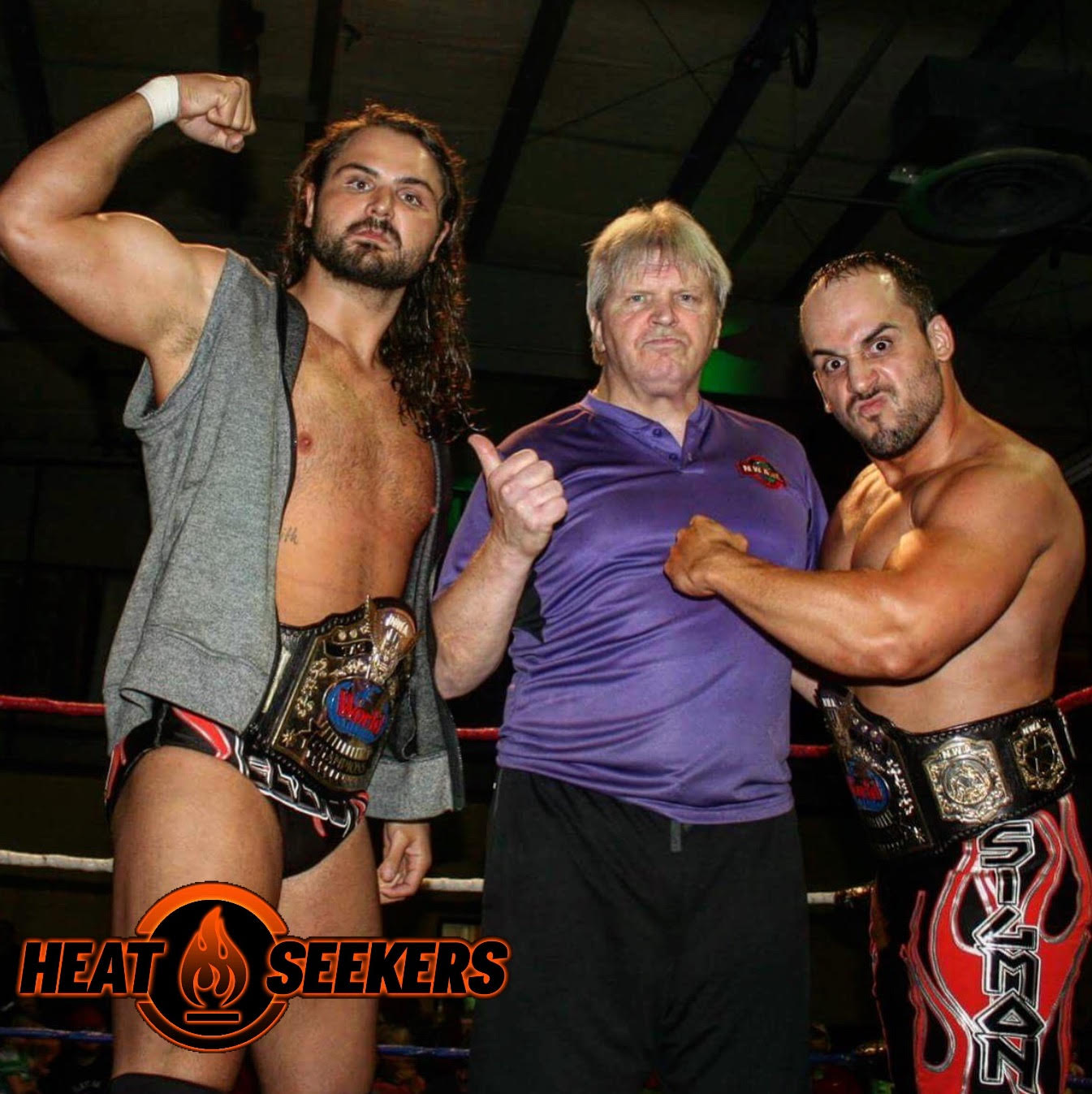 There was a time where I thought NWA wouldn’t be on our radar again. Then early last summer, I was with my dear friend Bobby Eaton. We were catching up on life and talking about some fun wrestling memories. We got to talking about the NWA. He asked me how many times Elliott and I held the world tag titles (side note: he’d manage us a lot during our defenses around the states). I told him four times. He smiled and looked at me as he asked “Sig, know what is better than four?” We laughed. This ended up being one of our last memories together before he passed away. That moment has now sparked a fire in our motivation to return to NWA and eventually become five-time World Tag Team Champions. 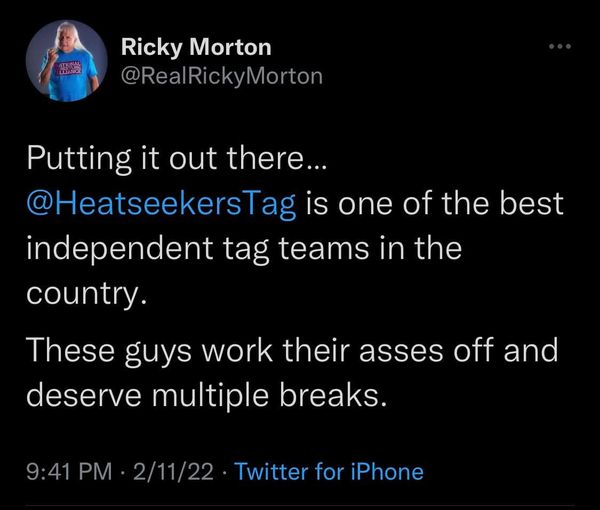 The crew at NWA have worked really hard over the last few years to build up a strong company and deliver a solid wrestling product. They also truly care about tag team wrestling and the foundation it was built on. You can see this with the teams that are in the Crockett Cup tournament, this weekend in Nashville. La Rebelión, Briscoes, The Now, Strictly Business, Hawx Aerie, and more, are all great examples of teams who respect this business and can deliver at a high level. When the offer came for us to return to NWA and take part in this years Crockett Cup, we jumped at the chance.

This event (in our eyes) is just the beginning our our new mission to regain tag team gold by any means necessary. We will be bringing our “A Game.” I look forward to stepping back in the NWA and showing everyone just how serious we are.

See you at the Cup!