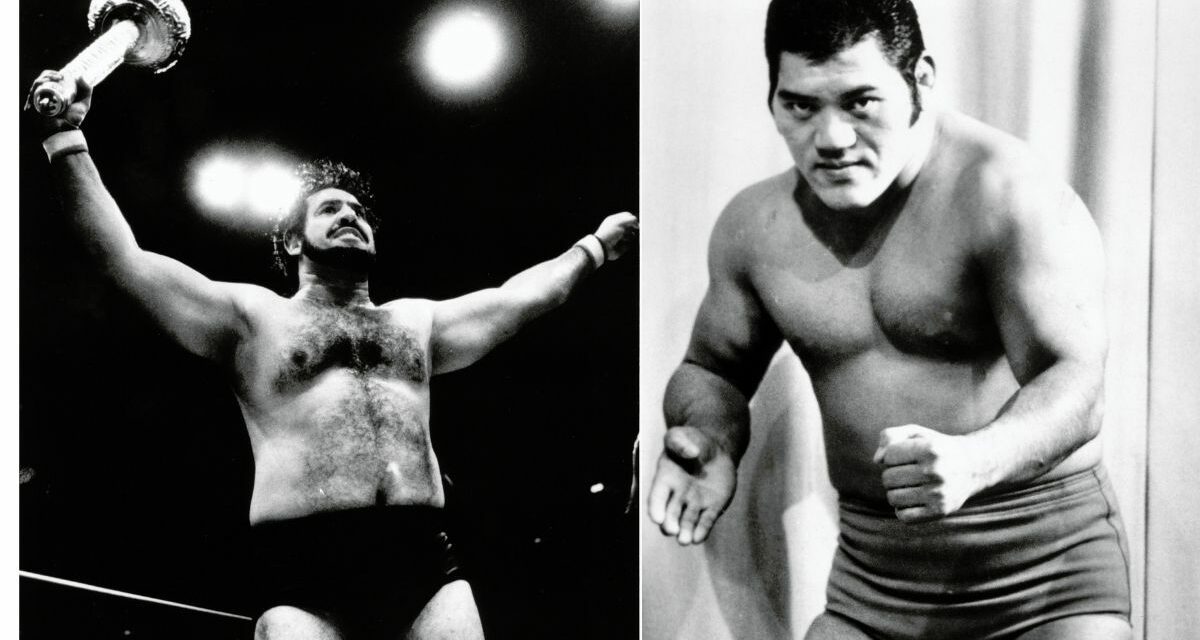 With the passing of Strong Kobayashi on January 2nd, Japan lost one of its major wrestling stars of the 1970s and ’80s. Though he did compete on US soil on occasion, it’s safe to say that many Canadians aren’t aware of Kobayashi’s legacy. On the other hand, one that most definitely is – given that he was one of Kobayashi’s fiercest in-ring opponents – is the legendary Tiger Jeet Singh.

“He was very, very strong,” Singh answered when asked the first thing that came to his mind about Kobayashi. Which isn’t surprising, given Kobayashi was noted for being a bodybuilder.

“That made his upper body strong,” Singh confirmed. “And he would do Hindu squats, which made his legs strong. So he had a lot of strength in both areas.”

But strength alone wouldn’t really translate into in-ring success, so Singh did offer him some advice to help Kobayashi become even more of a well-rounded wrestler.

“I (suggested) he pick up more speed. Because in the ring, you have to be very fast to get into position for the next movement you have to make. So it’s important to be fast as well as very strong.”

But, other than that advice, that’s really as far as they interacted outside of their matches. Indeed, Singh said that while they got along – he referred to Kobayashi as a friend several times during the interview – they didn’t really spend a lot of time together personally.

“I didn’t really get to know him outside of the ring, because we were both very busy. When he wasn’t wrestling, he was busy doing his thing, making movies. There’s only so much time, and we never really got time to get to know (each other) personally. We talked about (our matches), but we never really had any personal discussions outside of that.”

That said, Singh was aware of Kobayashi’s acting endeavors (“I saw several of his movies”) and his forays in the American wrestling scene. In terms of the latter, Singh said that although Kobayashi was able to pick up the western style of wrestling, he reverted to the “strong style” when competing in Japan. It was, Singh said, expected by the fans, and Kobayashi’s fellow athletes.

“The Japanese style is very hardcore compared to the American style, which is more about showmanship,” Singh explained. “In Japan, it has to be real. Because the people there – they worship professional wrestlers. But that’s because they believe in you. So you have to do (whatever it takes) to make them believe. In Japan, to make them believe, I (actually) hit you, I tried to hurt you. Because if the fans didn’t believe what you were doing – if you did the American style with the Japanese boys – you’d get eaten up. I don’t think he would have survived too long in Japan if he relied too much on the American style.” 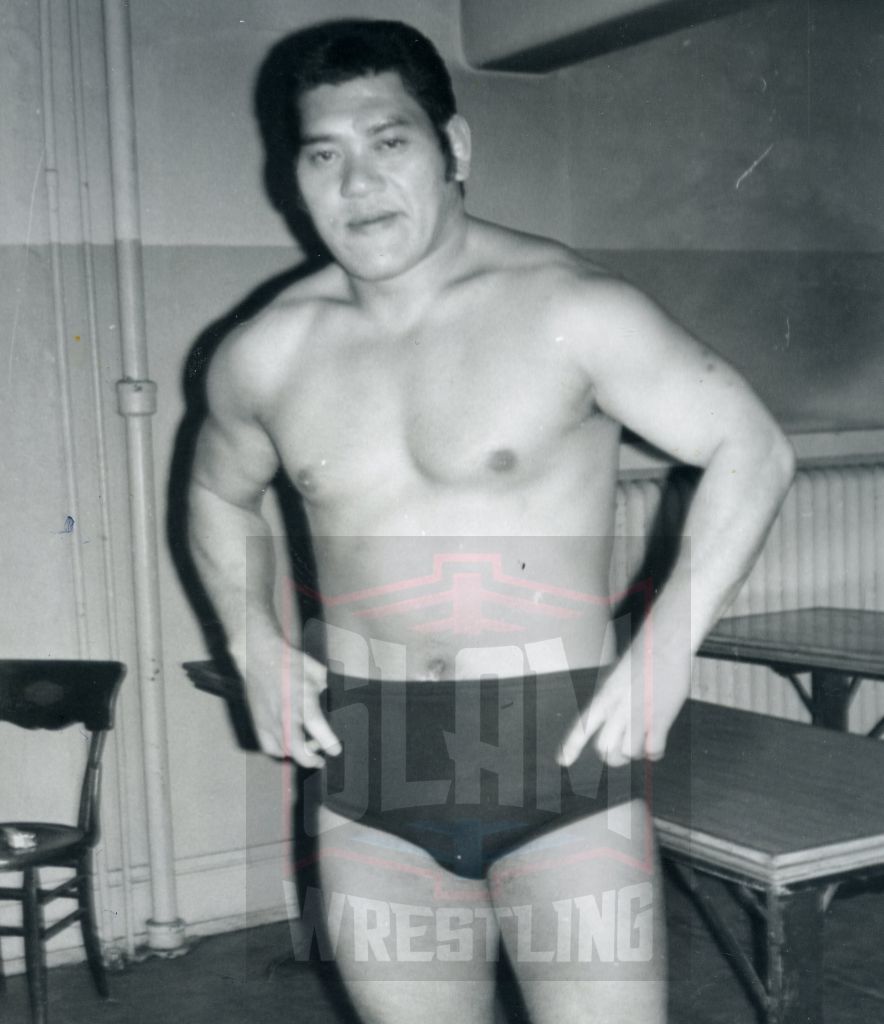 Of course, Kobayashi did indeed have success in Japan, winning championship gold on several occasions. In fact, he and Singh had many battles for the gold – and, as Singh describes it, the scars of those battles were palpable.

“Mr. Kobayashi was a main-eventer, he was a very good wrestler. And I think he could have been ‘number one’ anywhere he wanted to be.”