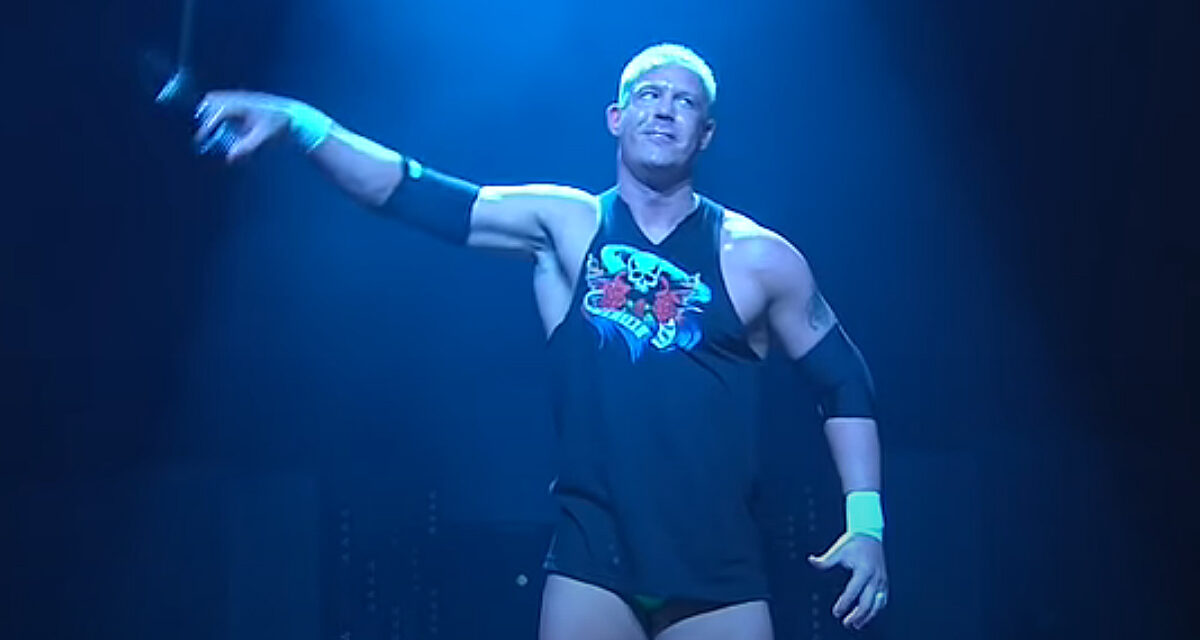 Students of Ken Anderson’s wrestling school are voicing their displeasure with how the business is run and operated.

Some claim they have received little or no training after signing up and that The Academy: School of Professional Wrestling doesn’t even have a physical building.

“He’s been taking in new recruits for over a year now during the pandemic with no facility or real date set in place. Not having a facility to train in was not disclosed during the signup process. He’s gone silent and his only update every 2-3 months is that they’re in talks with a realtor for a new facility but no real progress comes out of it,” wrote one student named “sdmnmnsd” on Reddit.

The student went on to say: “Students have now been enrolled for close to two years with no training in sight, not even remote homework like tape study, character development or promos. His official website for the school has since gone down, which doesn’t help the situation or convey a good message.”

“I trained at the Academy and graduated with the first class. Unfortunately the Daivaris, Arik Cannon, and Molly Holly have been long gone. It’s just Ken running the school now and it’s a bummer to see that he’ll have time to post random Facebook updates but can’t be bothered to update students about his school status,” he wrote.

Another student (yuyulikesramen) claims when they arrived at the school to start their training the building was empty.

“I called and texted the number that was listed on the website, messaged through social media, got nothing. We went to talk to the business next to the school, and they said the school left years ago. Honestly, I’ve never felt so devastated in my life,” they wrote on Reddit.

The last communication from December 18th, 2021, on the school’s official Facebook page reads:

The page lists Ken Anderson (a.k.a. Mr. Kennedy) and Shawn Daivari (a.k.a. Sheik Abdul Bashir) as the owners while the Twitter account only lists Anderson.