Matt Hardy: Jeff was ‘fighting, scratching and clawing’ to get drug test results 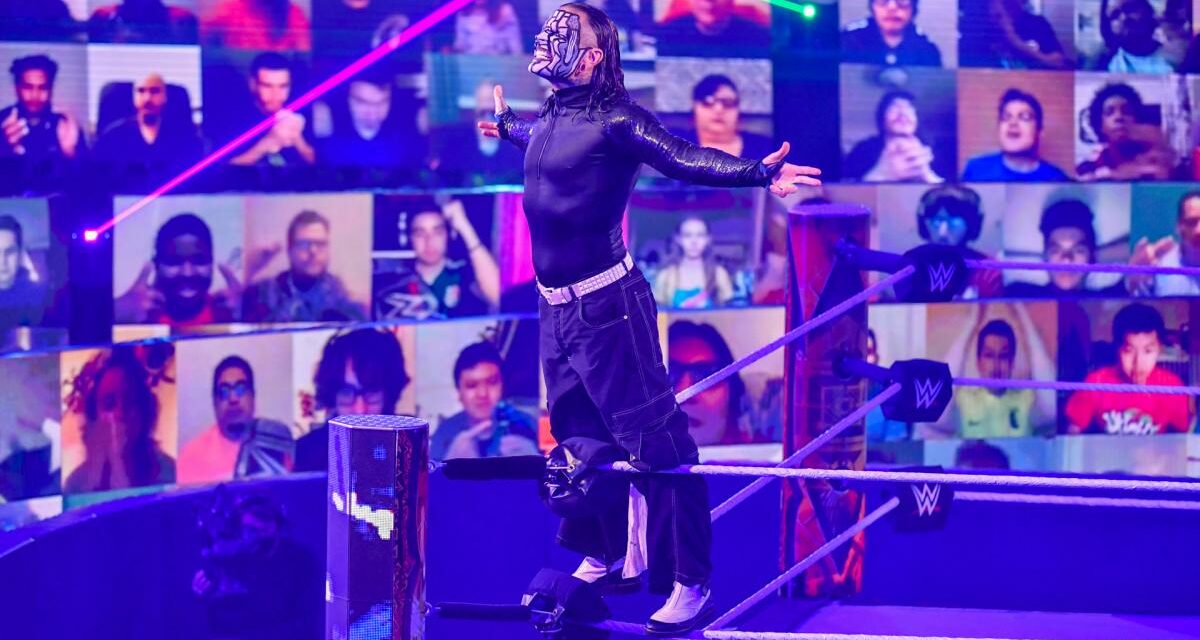 Matt Hardy claims that his brother Jeff had to get a lawyer involved in order to get his recent WWE drug tests results.

On his Mattitude Monday Twitch stream, Matt explained that Jeff had given him his blessing to talk about his recent departure from the WWE.

“When my brother ended up being released he had taken a drug test and usually these WWE drug tests come back in 10 to 14 days. Those 10 to 14 days had been up for him and he never got a result. He was very curious where his results were because he knew he had passed the test because he hadn’t been doing any drugs and he has been clean. He has been clean the whole time he has been there,” explained Matt.

Matt claims Jeff passed all of his drug tests during his latest stint with the WWE and he was tested often by officials there.

When word leaked that Jeff was given an ultimatum by the WWE to go to rehab or be fired, Jeff wanted the results to prove his innocence, that drugs or alcohol had nothing to do with his behavior at that now infamous house show.

“He was fighting, scratching and clawing to get the results of this drug test. He was getting the runaround,” Matt sighed.

The missing drug test results came up again recently when John Laurinaitis, head of WWE talent relations, called Jeff to offer him a place in the WWE Hall of Fame.

“That isn’t made up. That is a real thing that happened. Jeff just asked for his drug test. He wanted to clear his name, if that makes sense and I think it should especially given his history,” said Matt.

After getting a lawyer involved, Jeff did get the full results back a couple of days ago.

“Everything was negative. He passed on all levels,” Matt reported. “The reason he was so adamant about getting those is he wanted to clear his name.”

Matt said he just wants the best for his brother, always. 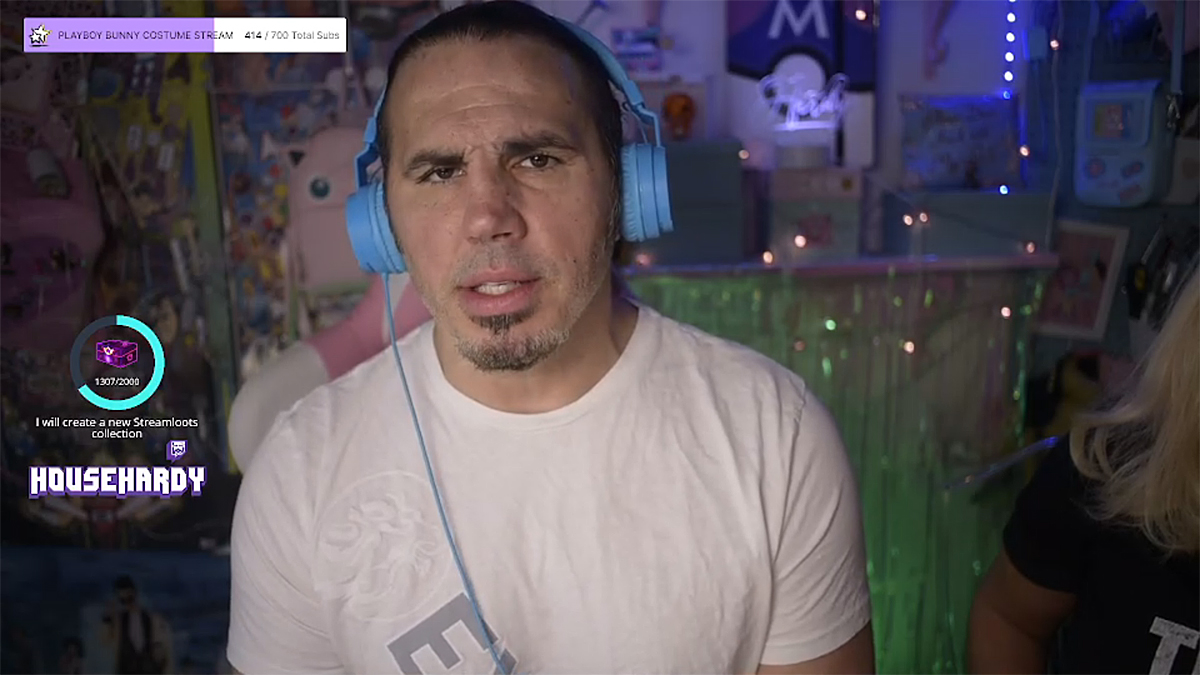 “I want his reputation to be good. I want people out there to know he is okay,” he said.

Matt also addressed Hardy’s behavior that night when he jumped the guard rail in the middle of a match. A decision which led to him being fired from the company.

“Hello, he is Jeff Hardy! He’s a weird dude. (Laughs) It is kind of what he does,” chuckled Matt saying Jeff was stressed out in the WWE and that even though he is grateful for all the opportunities they have given him over the years, it is no secret that working for the WWE is a not easy.

“He confessed to me that when he went over that guard rail he knew he was done,” continued Matt. “I don’t think he did it intentionally to get fired. He just does s–t like that all the time.”

Matt explained to viewers that Jeff is a very “emotionally supercharged person” and that he will “go into business for himself” during a match when he follows those emotions and instincts.

“I think that is one of the reasons he is as beloved as he is,” Matt concluded.