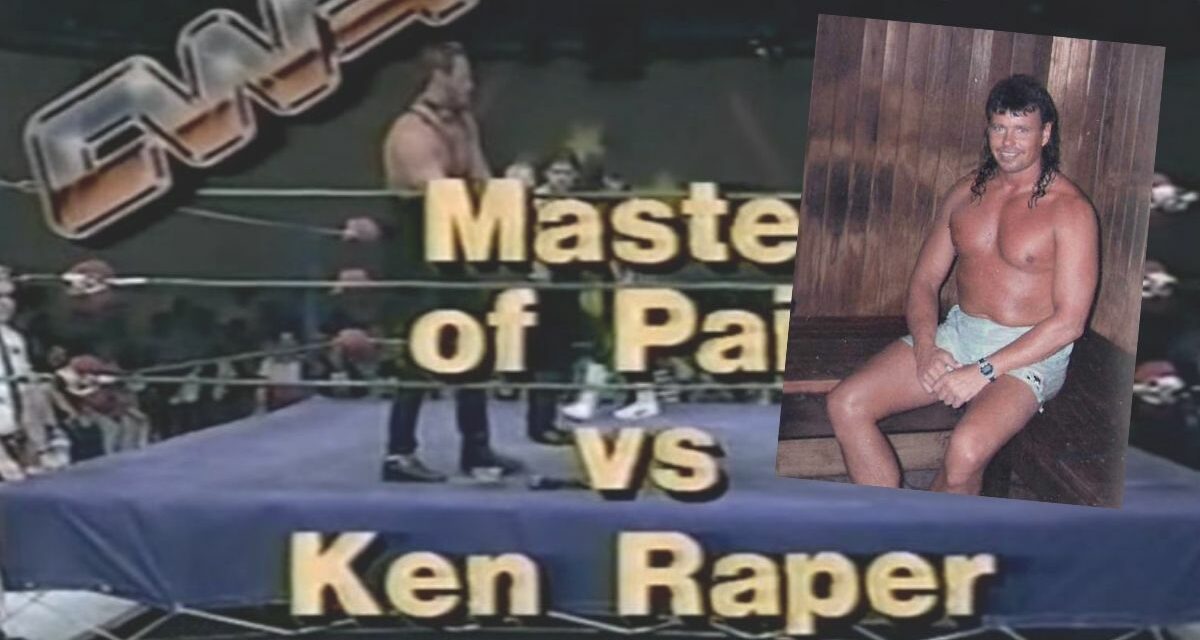 The news of the passing of Ken Raper, a long-time enhancement talent in the Memphis area, has Jeff Jarrett waxing nostalgic on the important of wrestlers who made others shine.

With ease, Jarrett starts naming some of the men who put others over on the Memphis studio-based television show.

“David Johnson, Jim Jamieson, and Ken Raper were three guys that in so many ways were … the building blocks, the very foundation of my career,” Jarrett told SlamWrestling.net.

Talent that was being pushed, the stars, “didn’t get paid anything for TV,” noted Jarrett, but the enhancement talent might get $25-$40.

“They did what their job was, and did it to the very best of their ability,” he said.

Jarrett, for one, is happy that the word “jobber” isn’t used these days, calling them “unsung heroes.”

“What used to be called job boys through the years, I’m glad that the name has transitioned, because that was their job, to enhance the talent, and to get guys over, and they did it and understood the psychology from a real macro point of view,” said Double J.

In his own case, Jarrett learned from enhancement workers, including others such as Tom Maley, Ira Reese, Pat Hutchinson, and Rough n Ready. “Many, many times, myself or others weren’t on their level — they were better wrestlers. That was certainly the case in mine in my early years, especially that first six to 12 months, say.” 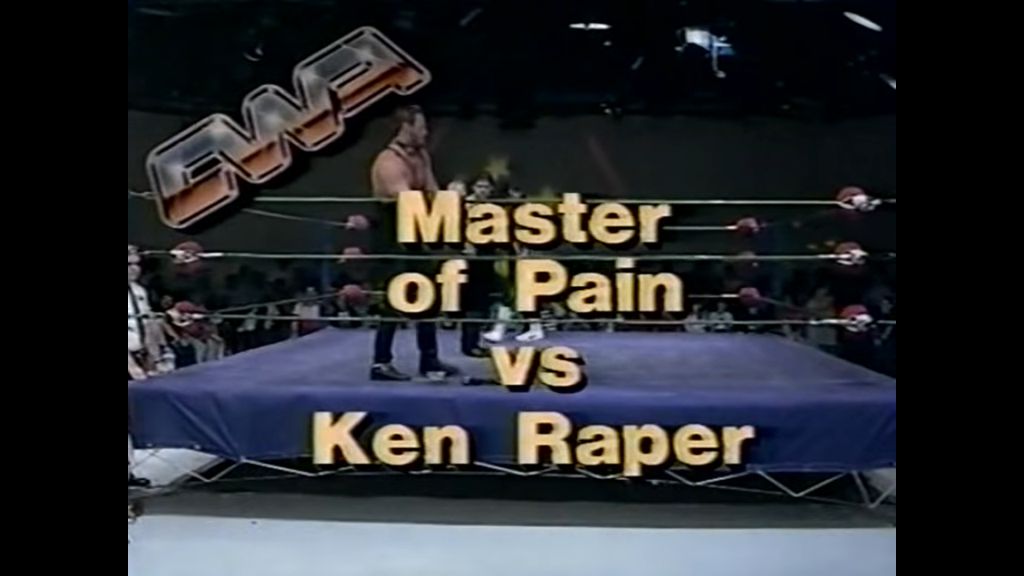 He recalled what little match planning there might be in the dressing room.

“They always would say, ‘What do you want to do?'” Jarrett began, using a specific example: “Hey, man, I might not be able to take a backdrop, but can take your dropkick better.”

Jarrett explained that the gist of the conversation was, “I want to make sure you look good.”

“That was sort of the undercurrent, not so much a teaching moment, but their job was to make us look good,” he said. 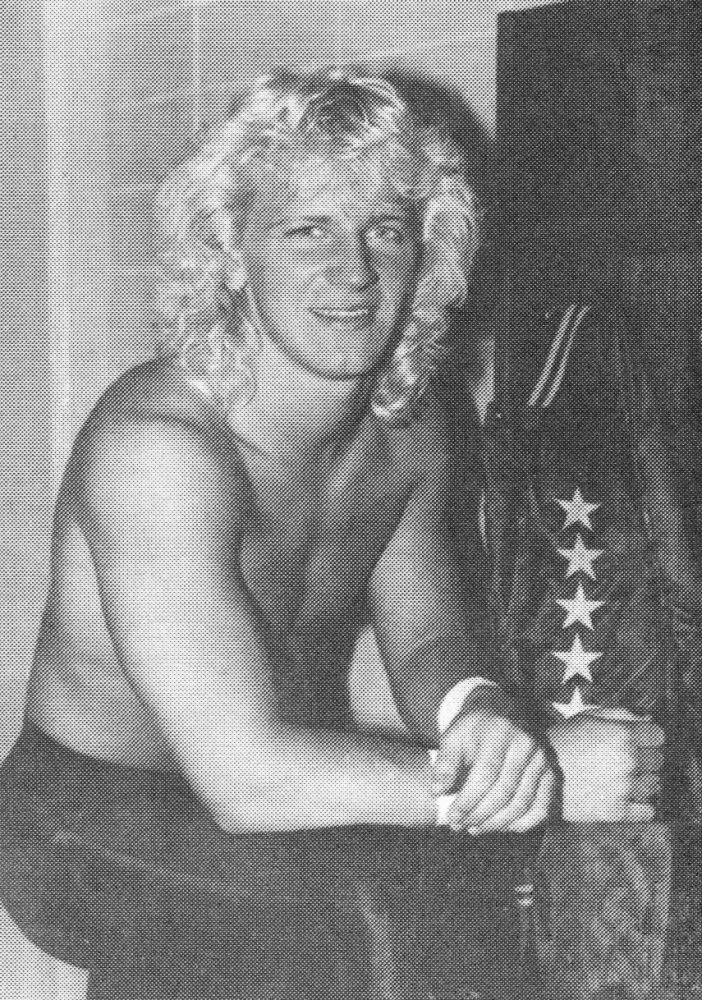 Memphis was a territory at the time — and Jarrett is proud to be one of the last still going from the territorial era — which meant that the Championship Wrestling Association (CWA) TV show was intended to drive people to the arena, to buy a ticket and a hot dog.

“[The enhancement talent] had their day jobs in Memphis and would pick up a show every now and then on a Friday or a Saturday or Sunday night. We would work the circuit, but they would be there on Saturday mornings,” said Jarrett.

It takes a team to put on a show, Jarrett noted.

“In an era when you might have 15 guys in the dressing room for TV, and three to four of them would be enhancement talent,” he said. “How could you have a match without a referee or enhancement talent? You have to have both to make it work.”

Raper himself, Jarrett called, “a great dude, man, very personable from a personal look, but from a professional point of view, awesome, just awesome.” After wrestling, Raper worked at Petco. The family has set up a GoFundMe campaign to help with funeral expenses after Raper’s death on January 24, 2022, from a terminal heart condition.

Wins were few and far between for the likes of Raper, Johnson, Jamieson, and others who worked looked at the lights in the WMC-TV studio.

“I don’t ever remember, unless it was a storyline, a Jim Jamieson, or a Ken Raper or David Johnson getting a win, and if they did get then they got their ass kicked immediately afterwards to tell a story,” said Jarrett. “That was the architecture of the industry at that time.”

Memphis historian Mark James noted that Raper did have a big win: “Raper and Robert Reed had a CWA World tag title match versus The Assassins one Saturday morning (Oct. 29, 1983). The Assassins (Don Bass and Roger Smith) were feuding with The Fabulous Ones (Stan Lane and Steve Keirn). During the match, the Fabs interfered and caused Raper and Reed to win the titles. The fans loved it. That Monday night, (Oct. 31, 1983), the first match on the card was the rematch, and The Assassins destroyed them.”

“A win for Ken Raper was he came through the curtain and the promoter was super excited at how he made the star look so good.”