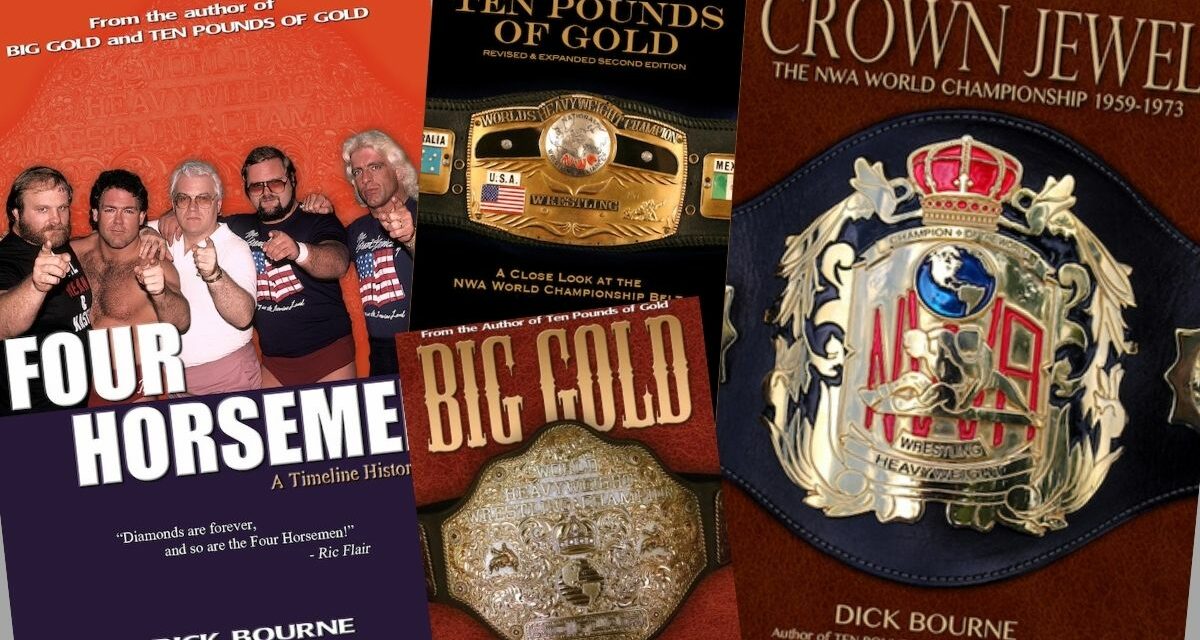 The George Tragos/Lou Thesz Professional Wrestling Hall of Fame announced that Dick Bourne will be receiving the 2022 Jim Melby Award for his contributions to pro wrestling journalism.

As well, Bourne has written or co-written a number of great books, including:

Perhaps you note a theme with the above books? “Dick Bourne is the Indiana Jones of title belt archaeology,” once noted Mike Johnson of PWInsider.com. 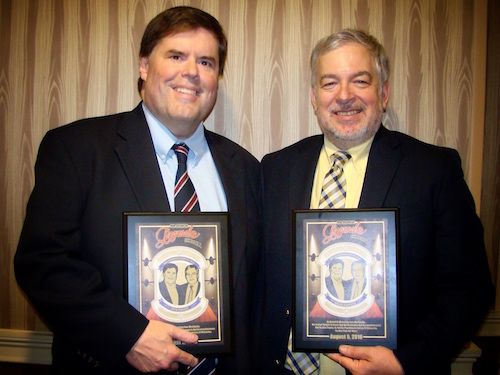 Don’t go looking for many comments from Bourne. The Mid-Atlantic Gateway notes that “Dick Bourne is not on Twitter. He is anti-social, lives in a fortified bunker buried deep in the hills of North Carolina, and eschews all social media. God love him.”

Bourne is a longtime resident of Mount Airy, North Carolina, and is originally from Kingsport, Tennessee.

He and Chappell have operated the Mid-Atlantic Gateway since 2000.

“Our website is all about the positive, about reliving and sharing good memories,” Bourne told Mike Mooneyham in 2020. “We don’t get into any of the backstage drama. We like to try and present the history of the territory just as it was presented to us back then on television and in the arenas. It’s like back in the days when people passed along folk tales from generation to generation; we want to pass along these great stories told decades ago so that new generations of wrestling fans will know them, too, and those great names will never be forgotten.”

The induction weekend has been announced for July 21-23, 2022, in Waterloo, Iowa. Tickets are available here.